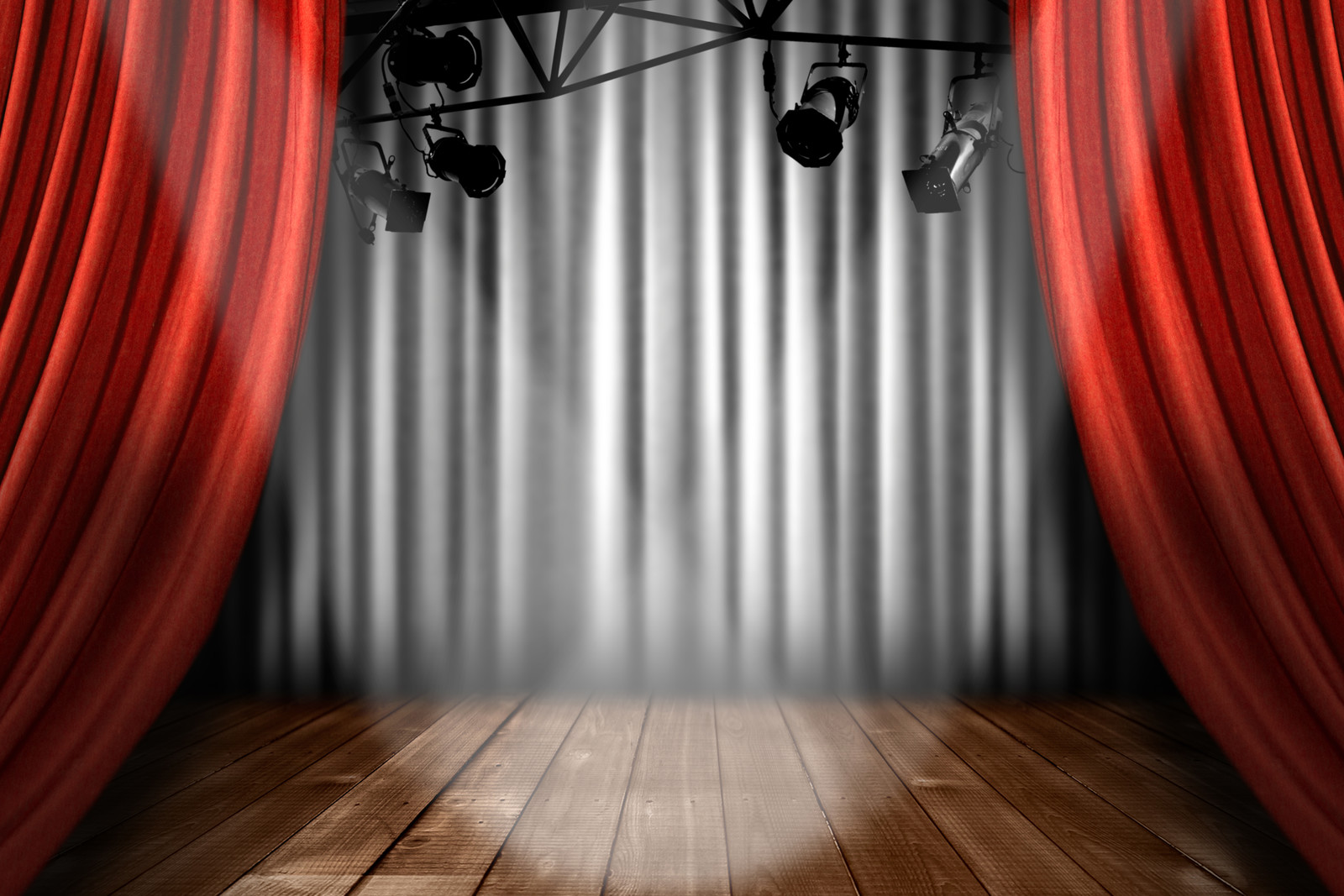 Colony worlds, once cut off from their progenitor planet, have to deal with what they've got. B'Nar took everything nerd-related with them owing to the fact that it was settled by genetic engineering companies and their nerdy, nerdy staff. And their equally nerdy families. The assembled Greater Deregulations took their might-is-right moralistic entertainments made to preach to the choir. Britania gathered up everything that Britain had ever made.

Once there, and the wormhole closes, all communication ends. Whatever a colony has is what they use as a base for the initial derivative works. For a century or so, the colonists essentially pump out a gigantic amount of fanfiction with no fear of litigation from the originator.

Some didn't believe that entertainment was worth taking along. Thus, the derivative works are more or less based on collective recall and fan-made fixes. Acted out, mutated, retold, and rewritten by the performance. And then all of these mutated celebrations that became classics on other worlds, are taken back and shown to those who actually have memories of the original.

"So what th' fook is this one," whispered Shayde.

"Pirates of Penn's Ants," said Rael, directing her to the programme. "The pet ants of a stage magician called Penn Gillette resort to piracy in the middle of a magic show. This is the famous Hauling Assets scene."

Shayde boggled as she watched. Something had most definitely been lost in the translation, and the perils inherent in the trail didn't seem like finding it again would be worth it. "We don't have tae sit through the whole thing do we?" she whispered. "Or tell 'em they did a lovely job an' ask if their mum made th' dress?"

"This is a celebration of culture," Rael informed. "You appreciate, and go away inspired."

Shayde mumbled something uncomplimentary about what this one inspired her to do, but still managed polite applause when the scene ended.

What followed was a dramatic tableau and scene reading from an equally famous work called My Immortal. Produced with elaborate attention to detail by the Archivaas foundation of Stack M-N.

Shayde leaned over again. "Someone should tell these poor bastards that 'famous' does'nae always mean 'good'."

Rael decided to get a full elucidation at a much later date. Time made all the difference, apparently, between beloved classic and, Oh shit, turn that rubbish off. That, and the astonishing volume of culture that had apparently vanished down Humanity's metaphorical couch cushions.