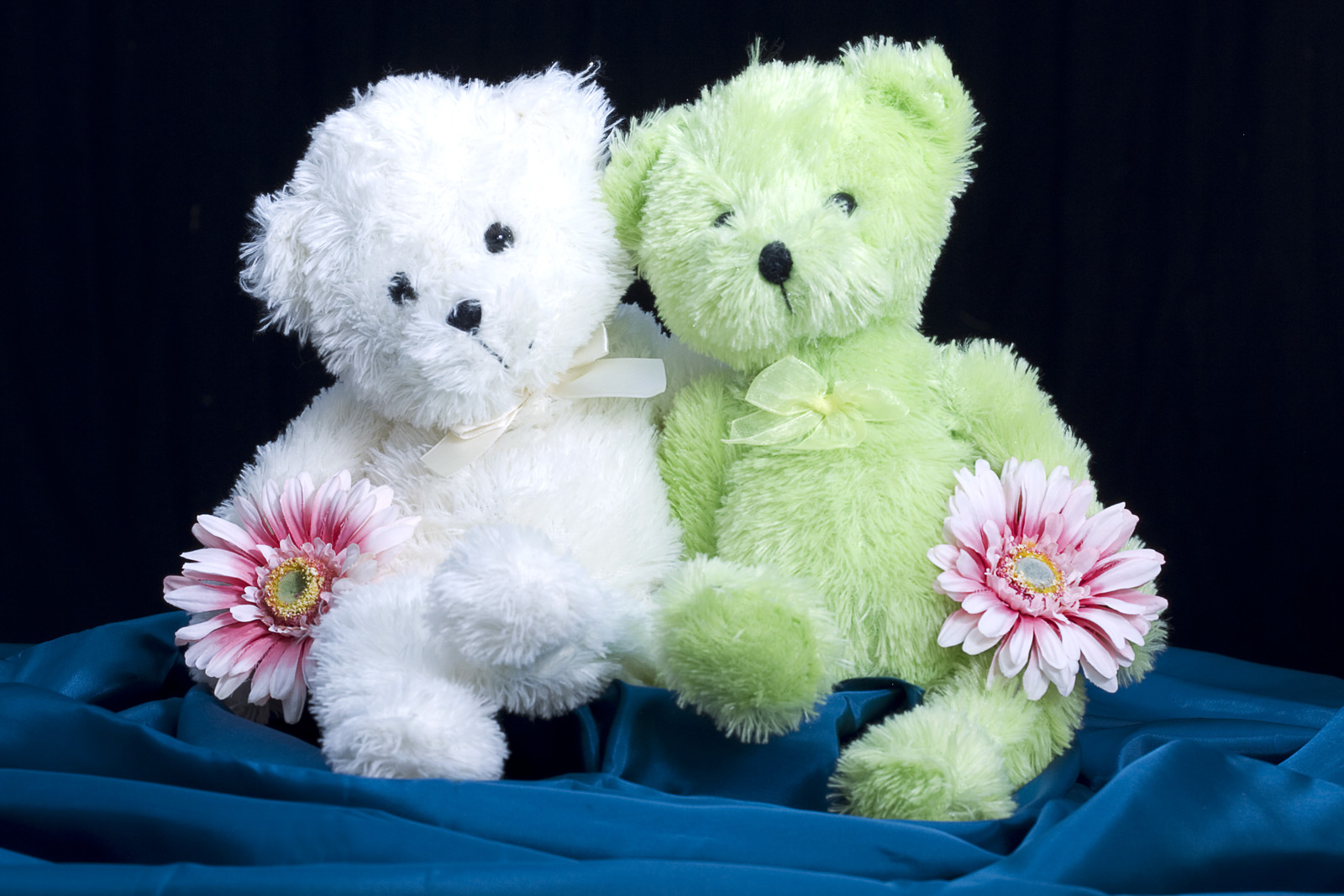 "Welcome to the first cross-species special forces. You were selected because you are the best of the best in your domain. Now, you will all learn how to efficiently subdue or kill a foe, how to infiltrate a place heavily guarded and how to secure civilians that were hostages. But most importantly, you'll learn that your most important tool isn't your service weapon or a multi-tool knife. Your most important piece of equipment will be this plushy. Because there will always be children involved. And nothing matters more than the children." -- Anon Guest

It was a vacuum-packed ball. Compact and hard. The GalStand printing on it read, Emergency Comfort Object. It had a pull tag so that those in the field wouldn't accidentally disembowel the thing. K'tox had one that was a vile shade of green. Ze had no idea what animal it was made to represent, that was a surprise for all.

And here, in the aftermath, it came useful.

This small survivor had crammed themselves in a dumbwaiter, and only scanners had revealed their presence. K'tox remembered all of hir Sensitivity Training and pretended to be shocked and a little scared of this small survivor. "Oh," ze said in mock relief. "You are not dangerous. Are you?"

The kid inside the dumbwaiter shook their head.

K'tox kept hir distance. "I bet all the fighting was scary," ze said. "I have something in my kit to help with that." Slow and careful, K'tox took out the compact ball. "This is a little friend," ze said. "Do you want to see what kind of little friend it is?"

K'tox was careful to gain permission to come closer. To inform the child of hir name and good intentions. And, most importantly, how the little friend worked. Trust was a difficult road to forge in a combat-grade livesuit.

Eventually, the pull-tab got peeled away and the foam started expanding. Limbs and extremities began unfurling. And soon, a comical expression revealed itself.

Once you got a child laughing, things were going to be okay.

"I bet it isn't comfortable in there," said K'tox. "Would you like to hop out? I can help you down."

Of all the universal things to calm a worried soul, something soft, squishy, and fluffy seemed to be the universal item of comfort. It didn't matter the colour or the shape, or the personality stitched into the face, if it had one. Not one species ever took comfort in anything hard, cold, or prickly.

The kid's name was El. They were six Standard Years of age, and they had got separated from their primary parental. K'tox took them, eventually, at their own pace, towards the refuge zone where so very many survivors were gathered. On the way, the derpy, illogically green elephant got named Xap. With an X, El insisted. And since El named Xap, El got to keep it. K'Tox insisted on that one. Ze could, after all, get another little friend from the dispensary.

There were other children of assorted ages in the refuge zone. Some were sleeping off their stress. Some were injured and had had medical intervention. Some were huddled under silver survival blankets. Some were ingesting comfort food from the temporary mess. Some were watching entertainments. But every single one of these children had a little friend of their own. All were waiting for a familiar face to come by and make their world a little less stressful.

El joined the throng, and let a soldier in Medical Reds administer a warm drink and a silver blanket and assign a camp bed. K'tox made sure that El was settled before returning to the search for more survivors.

People said all kinds of things about children, K'tox knew this. Kids were resilient. They were more prepared for change. Children had a way of bouncing back that was the envy of adults. In a month or more, this stress would be almost forgotten, and replaced by the new normal.

That was hard to believe, now. Seeing these lost little souls flattened in their perigee. Laid low by the worst thing to happen to them in their entire lives.