“Lieutenant, stop petting the wildlife.”
“With all due respect, sir, the wildlife is damn fluffy.” -- TheDragonsFlame

Look with your eyes, not with your hands. -- Human parental expression.

Humans are tactile creatures, for all that they're evolved to understand the world primarily through vision. Their young will prioritise it thusly - see a thing, touch a thing, and if possible, stick it in their mouth. Ninety percent of parenting a human is making certain they don't do this. Especially the last step.

And as it is known amongst other galactic citizens, humanity is a child race. A ship's human will run and find out. Touch dangerous things. And attempt to see if that thing on that tree-like object is as tasty as it looks or smells. Such is the case with Lieutenant Fay.

And it was a good one, because Lieutenant Fay was poised with her hand over something -yes- both shiny and fluffy. "What?" she said.

"Aw, but they look so fluffy..." once again, the questing human hand crept towards the local beastie. Which was evidently sniffing the approaching fingers to work out if they were either food or a threat.

Krok intervened, gently pulling the ship's human away from the thing. "Remember protocol. Analyse first. With actual scanners. Run complete checks. And only when you know it's safe, then you may touch."

Fay grumbled something that contained the words 'not fair' but got out her scanner and followed protocol.

Captain Krok breathed a sigh of relief. On to the next problem - making certain that Lieutenant Fay didn't flakking adopt something carnivorous, poisonous, venomous, and/or otherwise dangerous. Humans had a great love of adopting hazardous creatures and swearing up and down that they were just old softies, honest. 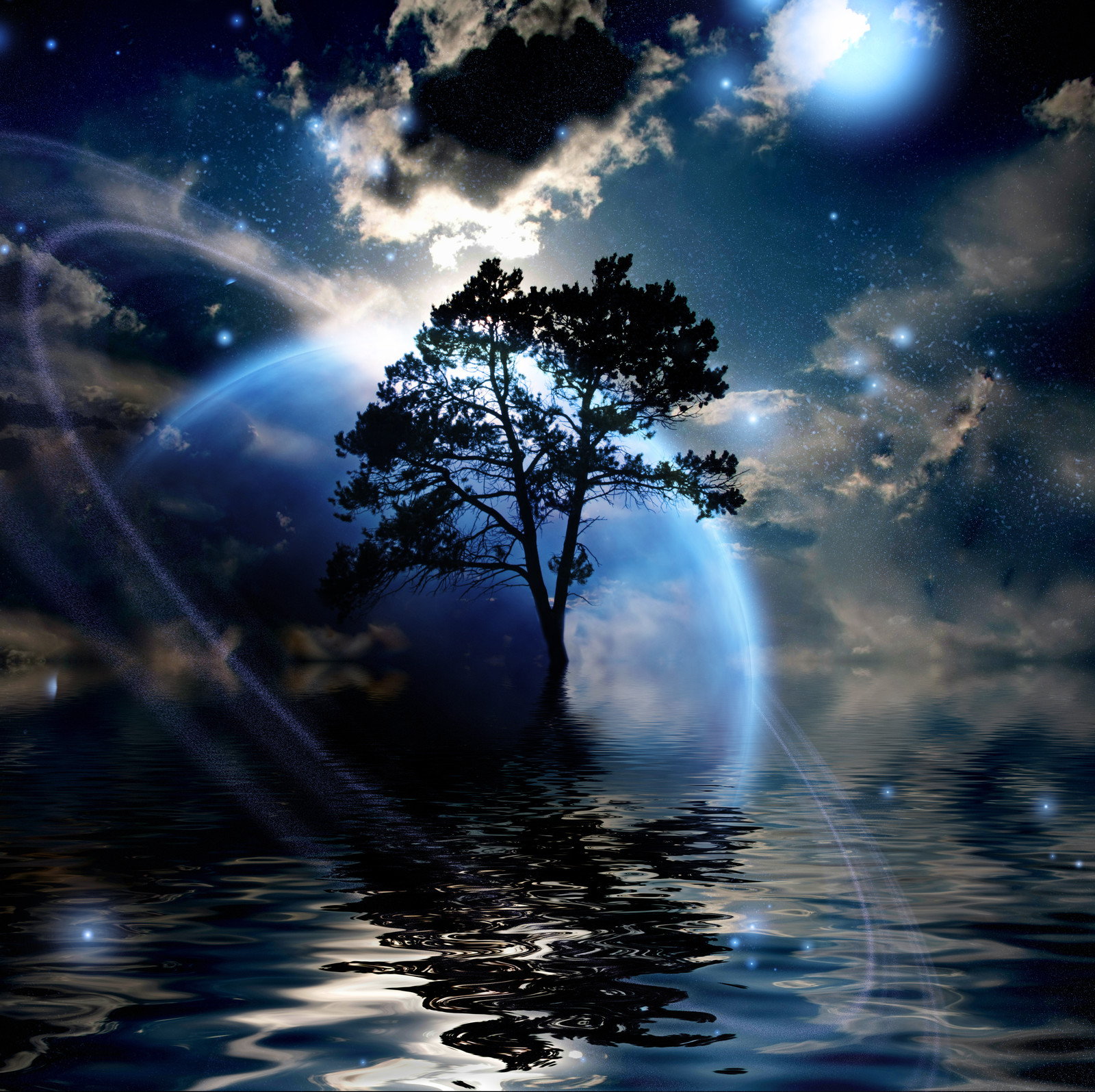