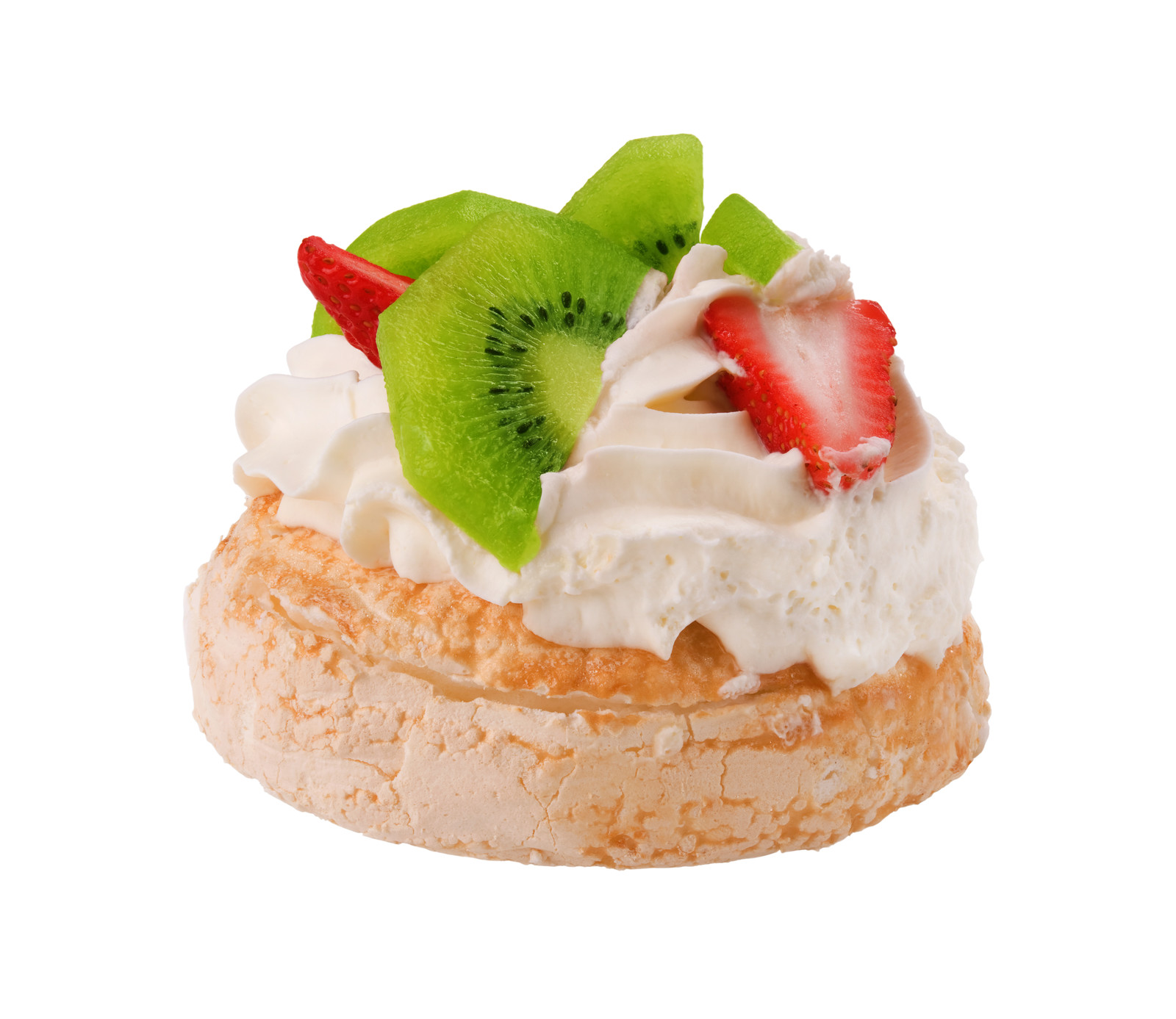 National delicacy, the sort of stuff diplomats have to eat and appear to enjoy. Sheep's eyeballs and truly rotten fish come to mind. -- Anon Guest

"A goose's liver, after the animal has been force-fed to the point where said liver becomes fatty and enlarged. It is then cooked with herbs and spices and then ground into a paste."

A small noise of distaste. "Kind of cruel on the goose, yes?"

Relations Guide Ambrose was ready for this. They had their data-reader out and had already looked up a picture of a goose. The tooth-like projections on the tongue were always a winner. "This is a goose, Ambassador."

A slightly larger noise of disgust. The Ambassador moved on. "What's in this one?"

Now, Ambrose was ready. "The albumen of a domesticated fowl's egg, whipped until frothy with the processed sap of an exotic grass. It is then baked slowly until the exterior hardens. It's served with a similarly-processed collection of fats from bovine lactate and raw fruit, Ambassador."

"Snails, cooked in a processed form of bovine lactate fats and bitter herbs, served with a fungus prepared in the same manner."

"Ground up seeds processed with evaporated insect vomit and boiled until candied."

The Ambassador was looking rather ill. They lowered their voice further and murmured, "I don't want to cause a stir, here. Is there anything on offer that is actually edible more than once?"

Which was a rather peculiar way to approach Pâté du Foie Gras, Pavlova, Escargot with truffles, or Sesame Halwa. It all had to be in the presentation, Ambrose supposed. Or the loss of translation in understanding the ingredients. "These are all foods rated as edible amongst your species, Ambassador," said Ambrose. "Newcomers inevitably begin with the fruit basket."

Judging by the look on the freshly-minted Ambassador Feriq's face, this was not a welcome option. Then again, her planet had, until very recently, used ageing in peat as a primary food preparation and preservation technique. Peatclooten got handed down in family lines. With that in mind...

Ambrose guided Ambassador Feriq towards the more familiar fare. "This is called Bog Butter. Meat that has been cleaned and boiled, and then sealed in a wooden cask with the rendered fat, inside a peat bog as a means of preservation."

[AN: Three cheers for all those very strange foodstuffs that are aged in peat as part of the 'cooking' process. It's not so much rotten as thoroughly tanned]