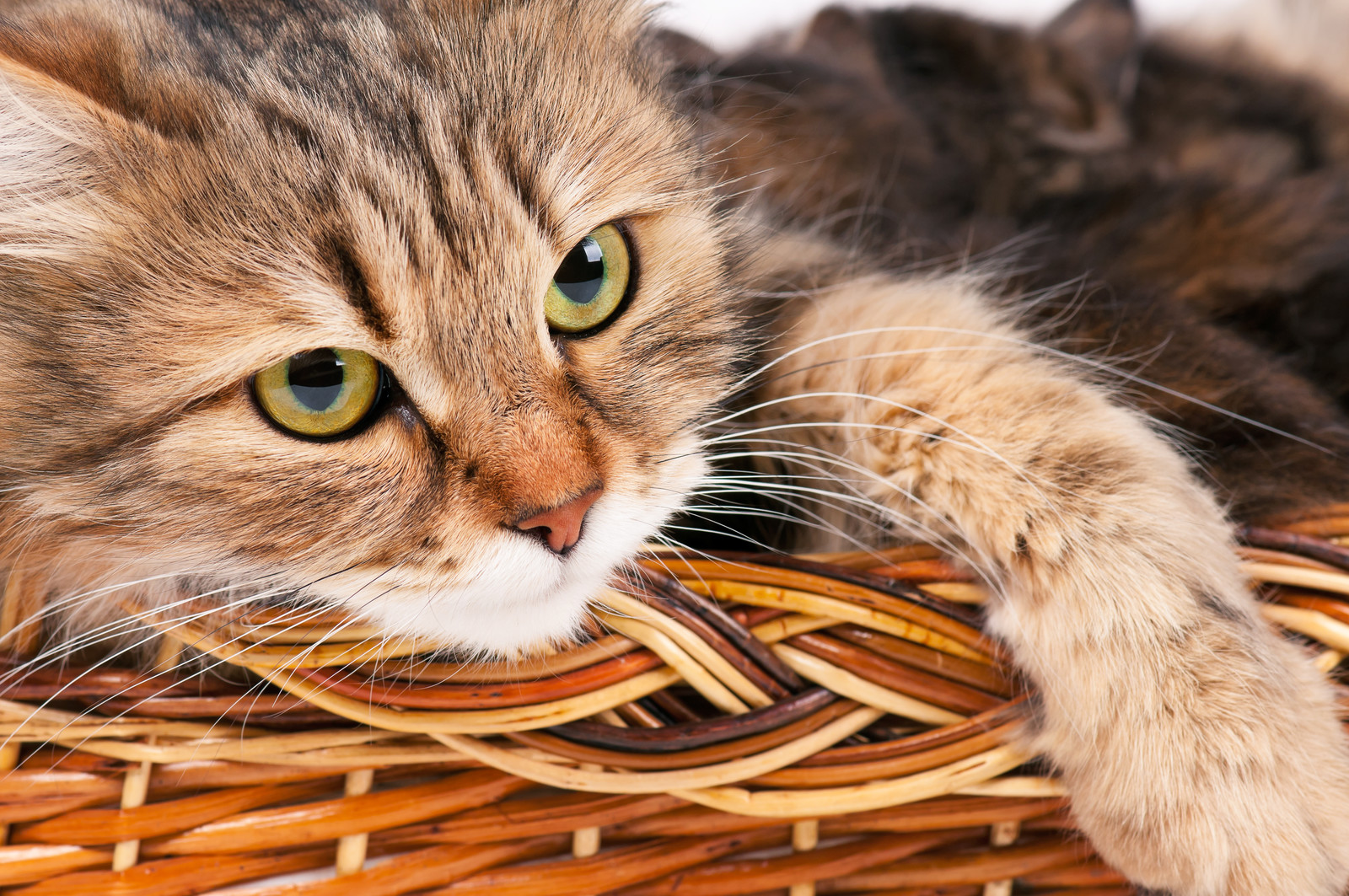 If you truly hate someone give them a baby bear. Comment from Historical source. Nobody mentioned Bears just get big. But what if you give them a pregnant female house cat? -- Anon Guest

Across societies, across worlds, there are things that could be counted as gifts - but definitely aren't. Drum kits for the hated one's children. A bear cub. A baby ape. A dragon's egg. All of those and more can only be called trouble. And then there is the coup de grace of malevolent gifts for a despised individual.

Sadistic observers know well what happens next. The cat will have her litter in a secret place, safe and secure for her kittens. The new owner will not be immediately aware that they are even there. Cats, of course, are stealthy predators that can also be prey. It's in their vested interest to conceal their helpless young. Then the owner suddenly finds out that they have four to six cute, fluffy little kittens of doubtful parentage. But they are adorable.

Surely, it can't hurt to keep them for a little bit.

This is the logic that leads to feline-infested houses, complaints from the neighbours, and a general dip in the population of small animals in the surrounding area. By the time the kittens are not quite kittens, any more, their mother is pregnant again. Shifting said kittens now that they are no longer so adorable is a task comparable to sisyphus'.

In a year, maybe two, the in-breeding begins.

There are too many kittens. Too many cats. The neighbours complain about a smell that the Despised Recipient is now nose-blind to. Expenses are high. Legalities are pursued. Ruin is almost imminent.

The Despised Recipient, being too soft-hearted to destroy all those cats and kittens, takes them and everything that's left to a quiet little farm in the middle of nowhere. They are becoming a crazed cat person, and your problems with them have effectively ended.

Send me a prompt [20 remaining prompts!]