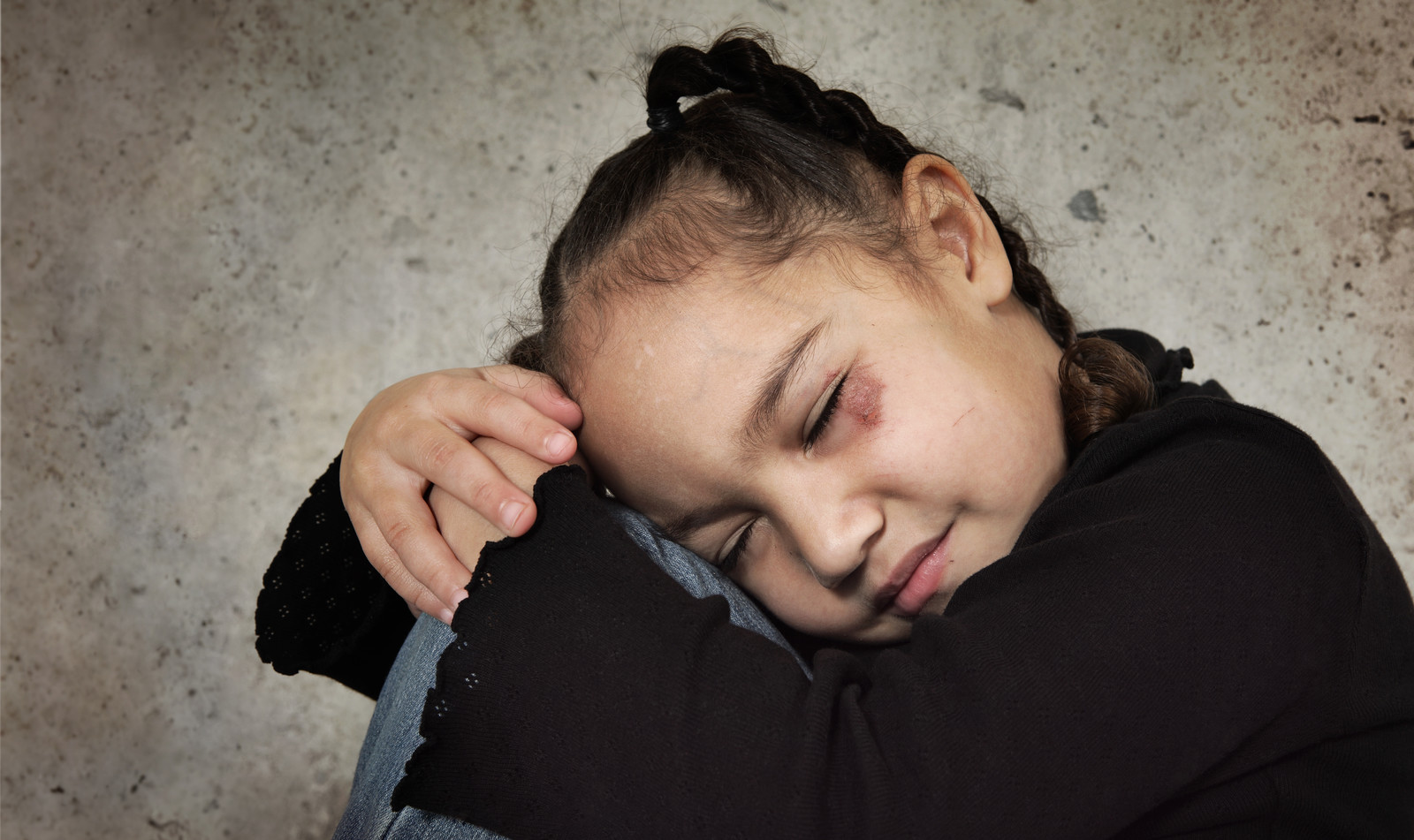 When two humans have animosity between them, their crew mates get very nervous. Just yesterday, Human Marty discovered Human Seth was attempting a mating ritual with their offspring... -- Anon Guest

[AN: One of the good things about my future is that Pedophilia is eradicated on all but a few, really skeevy colony worlds. And those ones have an underground railroad thing going on to make sure the perversion dies out. Also -dear Nonny- I do not appreciate the implication that gay people want to adopt/child-rear just to indulge in said perversion.]

"Powers damn it, Seth! I knew you needed therapy, but this? This is flakking sick. What were you even thinking?"

"It's a rite of passage, Mars! She's got her blood, and needs a caring parent to initiate her in the ways of womanhood."

"Since when does that matter? My aunty had hers done at five and she turned out fine."

Mel hid with the others, the Taz'drassi crew, behind the biggest piece of furniture in the room. Her eyes were wet and she was holding one of the more robust crewmembers for comfort. Her face was red and her entire body was trembling. Mel didn't like this one little bit. Neither did any of the Taz'drassi who had taken her little family in as ships' humans.

"Does she think it's okay to fuck a child?"

"Of course she does, she did me when I hit puberty."

"Then she didn't turn out fine. Powers damn it, I rescued you from that fucking hell-planet. I thought I could save you from that flakking toxic culture... You passed all the parenting tests. How could you turn around and try this?"

"Time's running out for her. She'll never be accepted if she doesn't know this stuff starting out."

"I know all the arguments. She's not responsible enough. She's not ready. I've studied it all. I know how to be gentle with a first-timer. Hell, she's practically got her adult body--"

Mel flinched at the sound of the slap. In all her life, her dads had never struck anyone. The sound was like a stabbing knife in her heart.

"That," said Papa Mars, "is grounds for divorce. I'm filing the paperwork and claiming custody of Mel for her own safety. And the Galactic Courts will agree with me. I don't care where you go, but you will never touch another child again."

Mel started crying. According to all the history her Dad had taught her, she would never be a real woman, now. She'd decay on the inside because nobody used her properly. Papa didn't understand. Dad was just trying to help.

"I know you're listening, Captain. I request and require an immediate course change to the nearest Galactic Waystation. You can choose which of us gets to stay with you, but... I would be cautious of Seth around any shipboard young."

Mel could sense the ruin creeping in. She was wrecked. She was ruined. She'd never be a proper adult, now.

"Also... we need to download the proper educational films for Mel. My fault for thinking he was over all that noise from his homeworld. Mel's going to need some top-notch counselling..."

She flinched again as the couch moved with Papa's weight. "Sweetie? It's all safe now. It's okay."

"That's not how your body works, Mel," said Papa. "Come on. Let's have some tea and look up things on the info-net. Remember? Verifiable information from multiple sources."

Mel did. How the monster in the dark turned out to be one among many of the Skitties on board. How the rumbling of an engine boost was just noise and nothing to be scared of. And how she couldn't really break anyone's backbone by stepping on cracks or lines in the decking. She'd missed Papa's careful and reasoned research.

Come to think of it... ever since her body had started changing, Dad had been making sure Papa spent less and less time in their shared quarters. Almost like Dad planned to immerse Mel in the culture of his point of origin.

"There's my rational mind," Papa cooed, kissing her forehead as he helped her out. "I think B'lexil needs to get back to duty, and you need some sweet stuff to counteract that sour mood."

Mel wouldn't see her dad again, and would learn that that was a good thing. She and Papa took over the kitchen and had an educational hour over sweet treats and fortifying tea. Including a thorough analysis of everything that had gone wrong on the Terran colony world known as Mapé.

Starting with the fact that the entire world ignored the rules that recognised the importance of consent.

When she was down to one tracker bracelet, then she could see physical counsellors who could walk her through the sex stuff. If she wanted to do it that way. Papa said a guided initiation was much better than confused fumbling between newbies, but Mel would decide when she was ready for that sort of thing with a trained professional.

The crew dropped Seth off at Podunk Station and Mel didn't even want to say goodbye. It was a huge relief to be rid of him, honestly.

Eh... I think he intended it in a more ‘father found out about teenage romance’ kinda way

Clarification would have been nice, though.