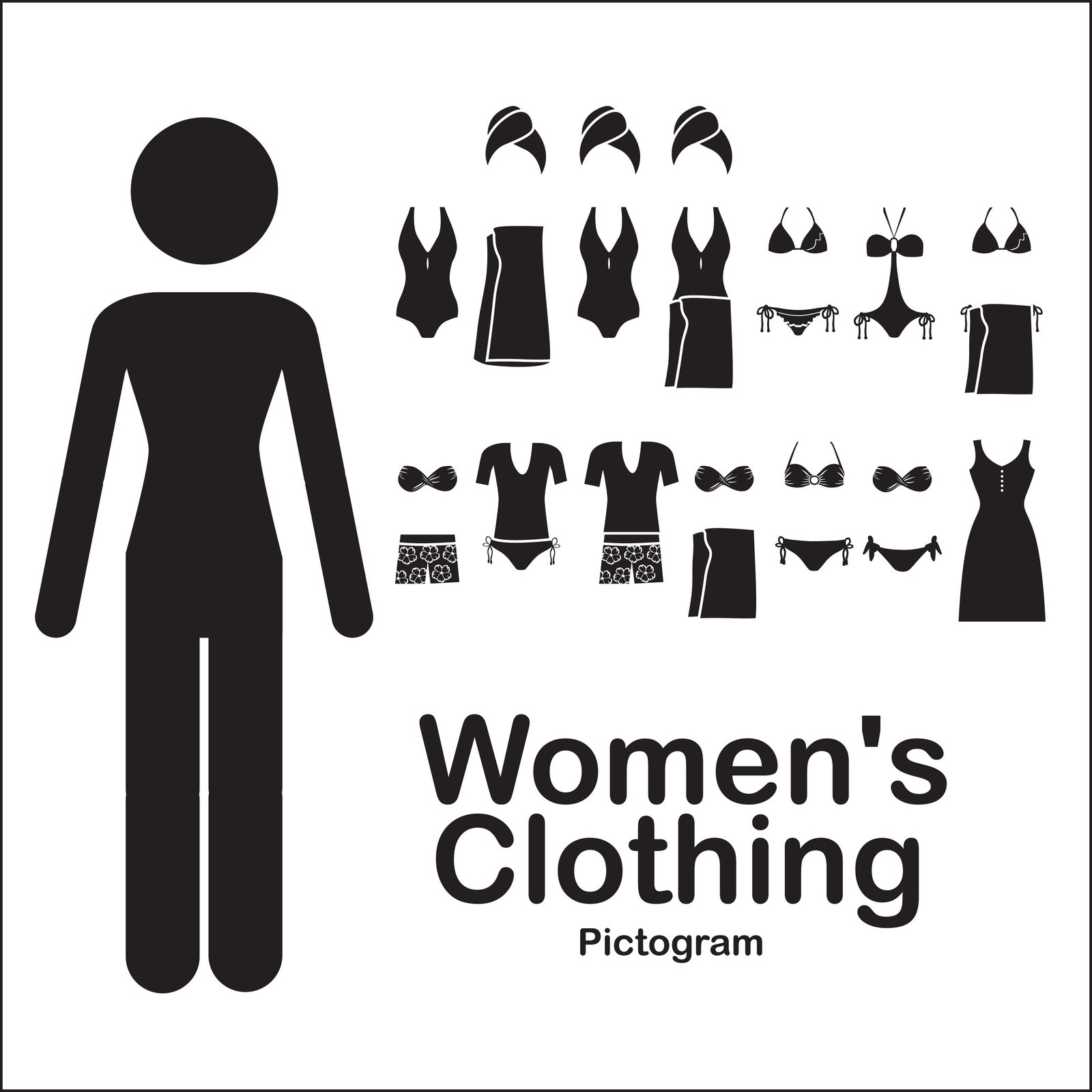 The Trizdressi had no idea what they had found on that graveworld. Something had happened to the population, and little was left to determine the disaster but what appeared to be an enormous cache of records. The scouts were halfway right. They were recorded data. Just... not data that was tremendously relevant to what happened on that world.

It took the Trizdrezzi several months to figure out how to read and display the data, with forensics and xenotech departments recreating the native players. And then it took a further five months to realise that they had not, in fact, made any mistakes with said recreation. Because the cache of records was, apparently, a nationwide database of pornography. Artistic, avant-garde pornography.

After the third non-linear jumble of psychedelic sex, the anthropologists in charge began to decipher the surviving cover notes. Which, unfortunately, were more artistic than informative.

There were trillions of hours of that and nothing else. No government records. No logs, blogs, nor journals. Living spaces were perfunctory and the remnants of any farmland seemed to be the automated kind. But by and large, the people of this planet saw fit to only preserve that which titillated them, and nothing else.

And, like most media designed to garner a reaction, it increased in intensity until the portrayal was nothing at all like the reality. Or like reality at all. The most recent recordings in any of the vaults were dazzling kaleidoscopes of genetalia and body parts, playing over random technojunk music made out of assorted moans and klaxons.

The Trizdressi could not, in all conscience, point to this planet essentially pleasuring itself to death, but all signs seemed to point that way.