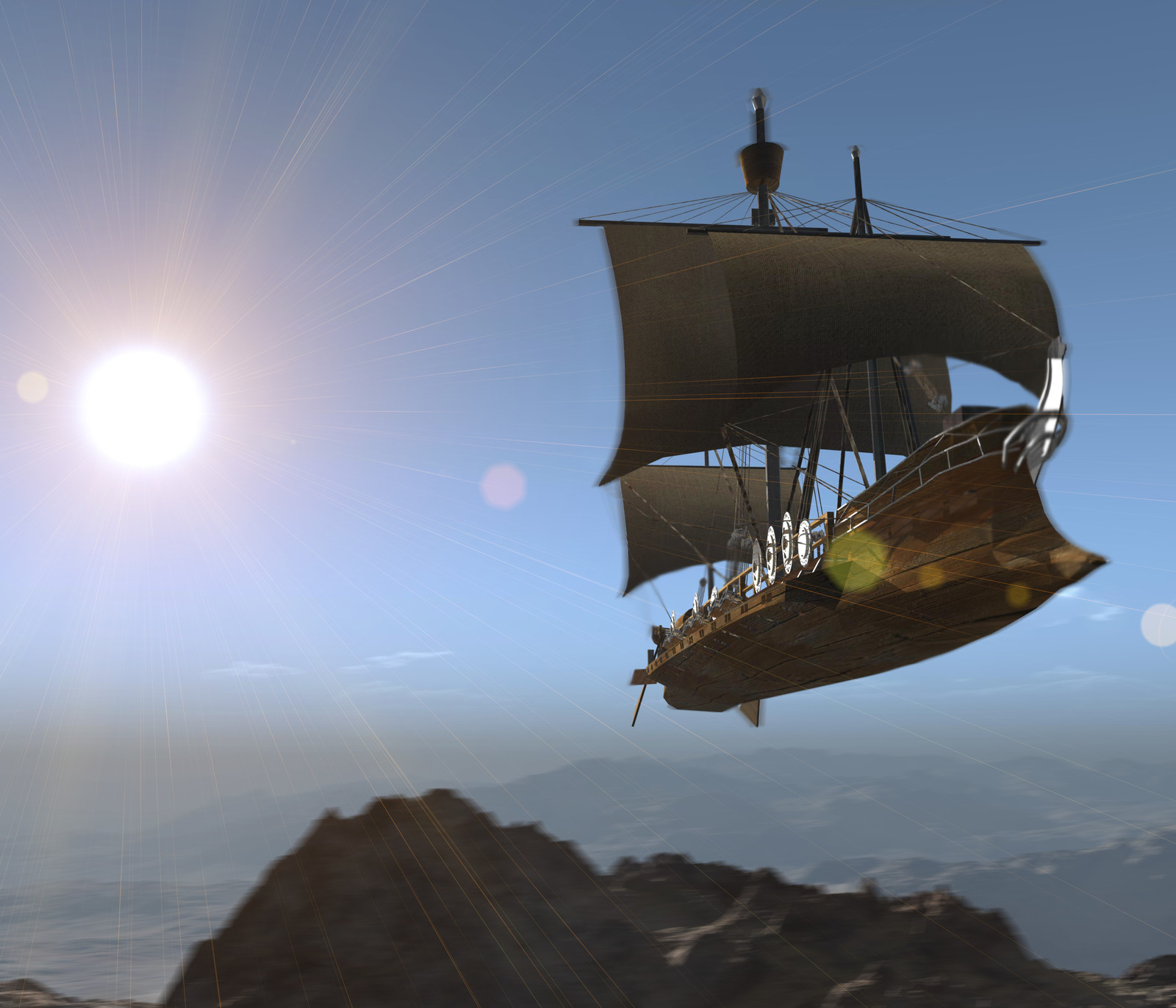 “When in doubt, push buttons. Eventually something will happen.”
”Noo! Don’t!” -- TheDragonsFlame

"Rabbit," said The Spine severely, gripping his sister's wrist and preventing her from interacting with the console. "Pressing random buttons is how we got into this mess in the first place."

There was someone in a snappy uniform, who would have been the perfect figure of authority if he wasn't also three feet tall. Nevertheless, he had also perfected the art of looming at people who were literally twice his height. And behind him, still in the act of ascending the stairs, was a reason why.

They were tall, made taller with the pointy hat, and of indeterminate gender, but indescribable beauty. "Um. Hello?"

Hatchworth went into Friendly Mode. "Hel-lo there, my name is Hatch-worth and since we are friends, now, you can call me Hatch-y."

"Hail and well met, I guess," said the small one. "I'm Davenport, this is Lup. And you're on our ship for some reason."

"Mech--" Lup ducked back down. "HEY BAZ YA GOTTA COME UP AND SEE THIS!"

The human was ecstatic to ask questions. Hatchy was ecstatic to infodump. Rabbit dropped horrible puns all over the scenery. This crew on their silver ship were also interdimensional travellers, but they were fighting a menace called The Hunger. With no end to the battle in sight.

"Okay, gang," announced The Spine. "New plan. We hang around to defend these nice people and then we warp on out of here."

Rabbit started skipping around in glee. Singing, "I get to set things on fi-yah," over and over again.

"I like her," said Lup with a huge grin.