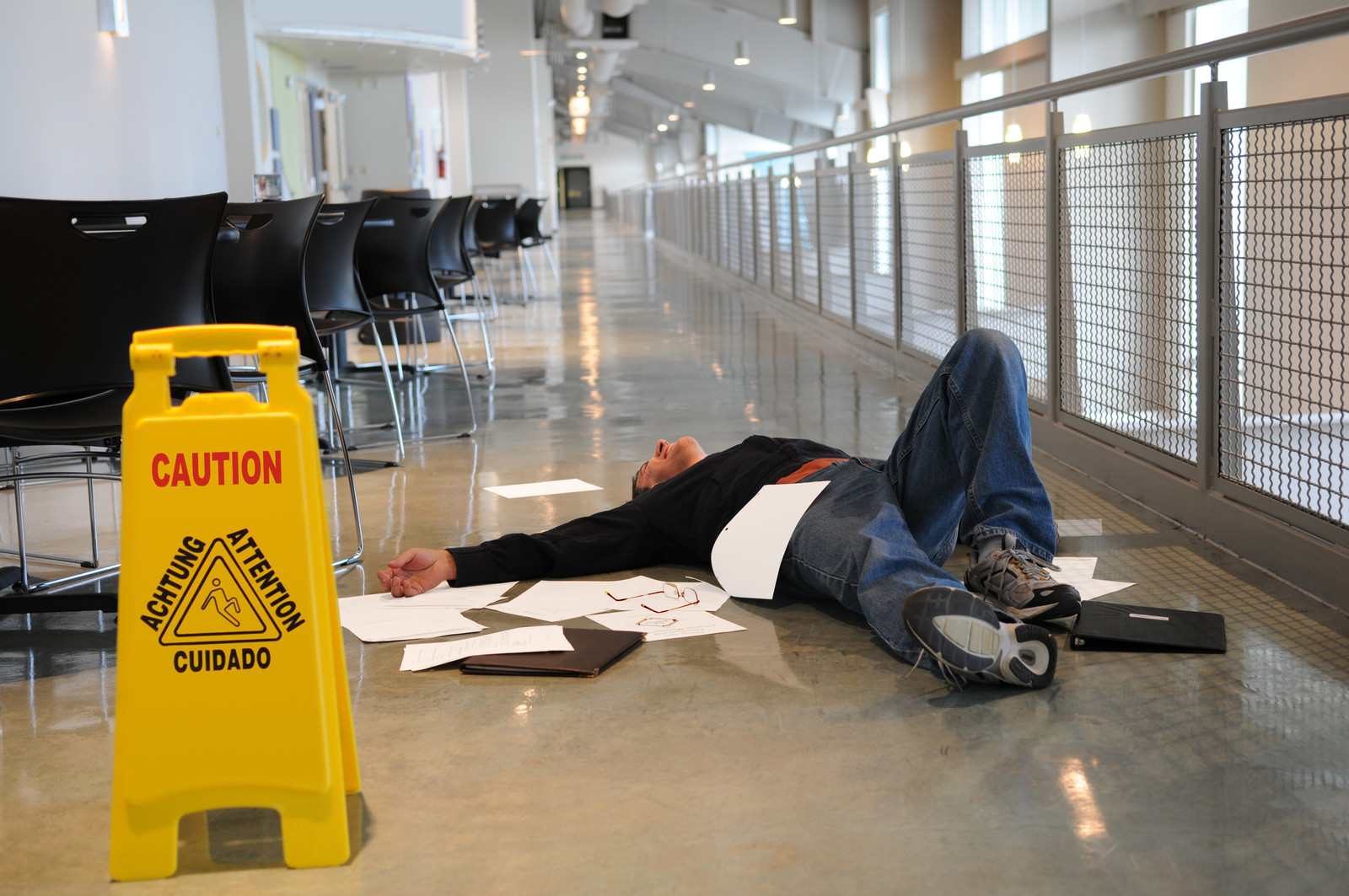 ... and this is why the huge wrestler-like bold man is the nurse and the thin woman is the security guard. -- Anon Guest

You need a lot of muscle to be a nurse. For a start, a large part of the job requires being able to lift those who cannot or should not lift themselves. Also required are a strong stomach, a quick mind, and a delicate touch. A good bedside manner is fairly low on the list, all things considered.

Security does not need big, burly men with lots of muscle. Security requires quick reflexes. An ability to detect trouble before it starts, either by natural or ESPer means. Security requires a companionable demeanor and the ability to switch modes from Companionable to Potentially Deadly in instants. Stealth is essential to the work, so clanking around in a gigantic armour suit is definitely out of the picture.

So, contrary to twentieth-century gender roles and physique expectations, human nurses are frequently the large, burly males, and the Security team is largely petite-looking females with very short haircuts. You can imagine that this does not jibe well with... certain types. Types who say things like, "Shit, I could wipe the floor with your peachy little ass."

Lyr Marken, just turned twenty, could see her future and there were going to be reprimands no matter what she did. So this time she said, "Go ahead and try it, sir."

He lunged inexpertly. She dodged and flipped him over in one easy motion. Knocking the air out of him as his back made contact with the floor decking. And, as an extra, she twisted one arm around to the point of pain and applied pressure to a nerve juncture. He could not break free and Lyr made certain that he knew it before she let him go.

She stepped back, watching him massage his elbow. "Are you satisfied with my qualifications, sir?"

He charged again. Evidently not. She neatly took him down in a different way and hurt the other arm. Held him just a few seconds longer.

He was a slow learner. It took him five goes and one minor break to fully grasp that, if there was any floor cleaning to be done, he was going to be the mop. And then he met Nurse Jensen.

The man from Greater Deregulation South didn't object to anything Nurse Jensen said or did. He kept looking back at Lyr and then running his eyes over Jensen's buff frame.

"Hm. Sprains, contusions, and a fractured pinkie," announced Jensen. "Lyr, you little scamp. Were you playing with the man?"

Rowdy passengers like that man were considerably more staid after a demo session. But her captain really didn't like having to have them.