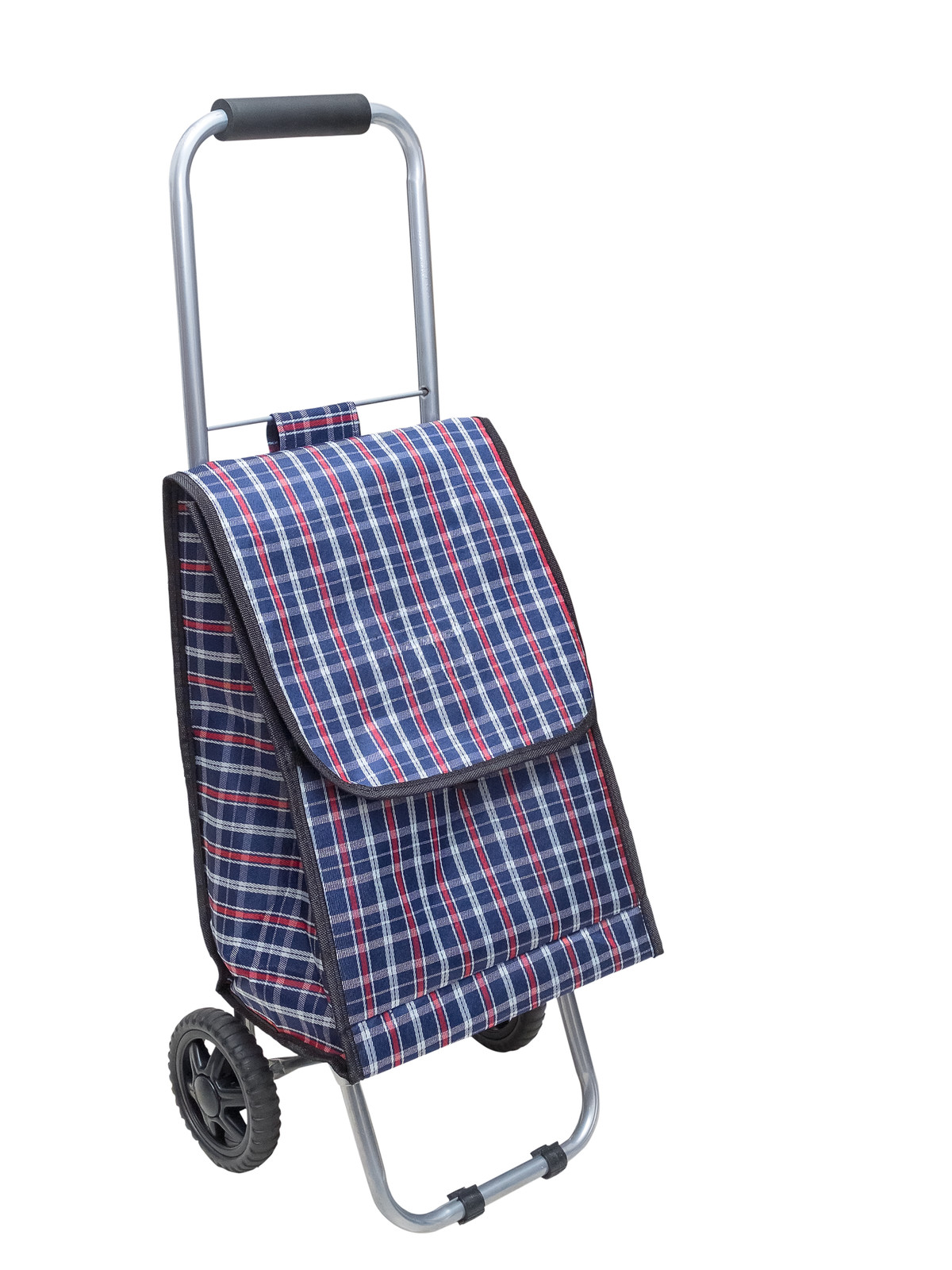 The Amalgam equivalent of the combined Swap Meet and Car Boot Sale (of course there are no cars on Amalgam - tow trolleys?). -- Anon Guest

They were called Swap Shops, and they were scattered randomly. They tended to crop up in poorer areas and public service zones. It was where those who had the time to spare on pet projects dropped those projects off to exchange with whatever they desired. Edibles were kept in Stasis Lockers. Everything else was placed wherever it fit on the extended shelving.

There were no staff. There were no checkouts. Sometimes, people came and simply took what they needed. But that was a rare occurrence. More often, those who only took would devote a minimum of an hour to organising the chaos of the shelves. It wasn't, strictly speaking, a shop. It was a place for people to leave things that they didn't want simply thrown away and recycled for atoms. It was a place for things that could still find use. Just... not always the one intended.

Rael spent three hours organising the edible vegetables in the Stasis Lockers before taking a pull-trolley[1] he had brought with him and filling it with the products of the area's over-enthusiastic home-chefs. They were the ones to take the raw vegetables and tube-grown meats and turn them into anything from five-star food to a grand mistake, and then leave a majority of the results in sealable containers that technically belonged to the swap shop. Since Nik was on pilgrimage, and his business-minded brother Rak was running Unsuitable Food Eat, this was the best option for his budget.

And, if he managed to find a Mistake or three, he could always re-absorb his tastebuds and simply extract the nutritional value out of the meal.

It was zucchini season, this week, so there was plenty of offerings that contained zoodles instead of noodles. Rael had to peer at the boxed contents to check for seeds and green peels. Not that anything was wrong with zoodles. It was simply that he got more out of pasta. Other creations containing zucchini were fine. He simply found zoodles to be deception incarnate.

Today... it was all zoodles. Rael had some soft curses for them and picked out some zucchini casseroles. Had all the pasta and noodle variants been taken?

As he moved away from one locker to inspect the next, an elderly human tapped his arm. "Is there any space for mine?"

Her boxes did not contain zoodles, but rather hand-made, homemade pasta and what looked to be one of the more delectable sauces. "I'll take five," he said, but helped her shelve the rest. And, to his bemusement, she exchanged her perfectly good pasta for the traitorous zoodles. "You don't eat your own cooking?"

"My doctors took me off carbohydrates for my health," she said. "But I love to make all the traditional pastas. Tomorrow, I'm going to be making some zucchini ravioli."

She laughed at that. "For you? With butter."

[1]: These items have many different names, shopping trolley-bag being the most technical. But in many cultures across the Galactic Alliance, whatever the language, it almost always boils down to 'grandparent trailer'.