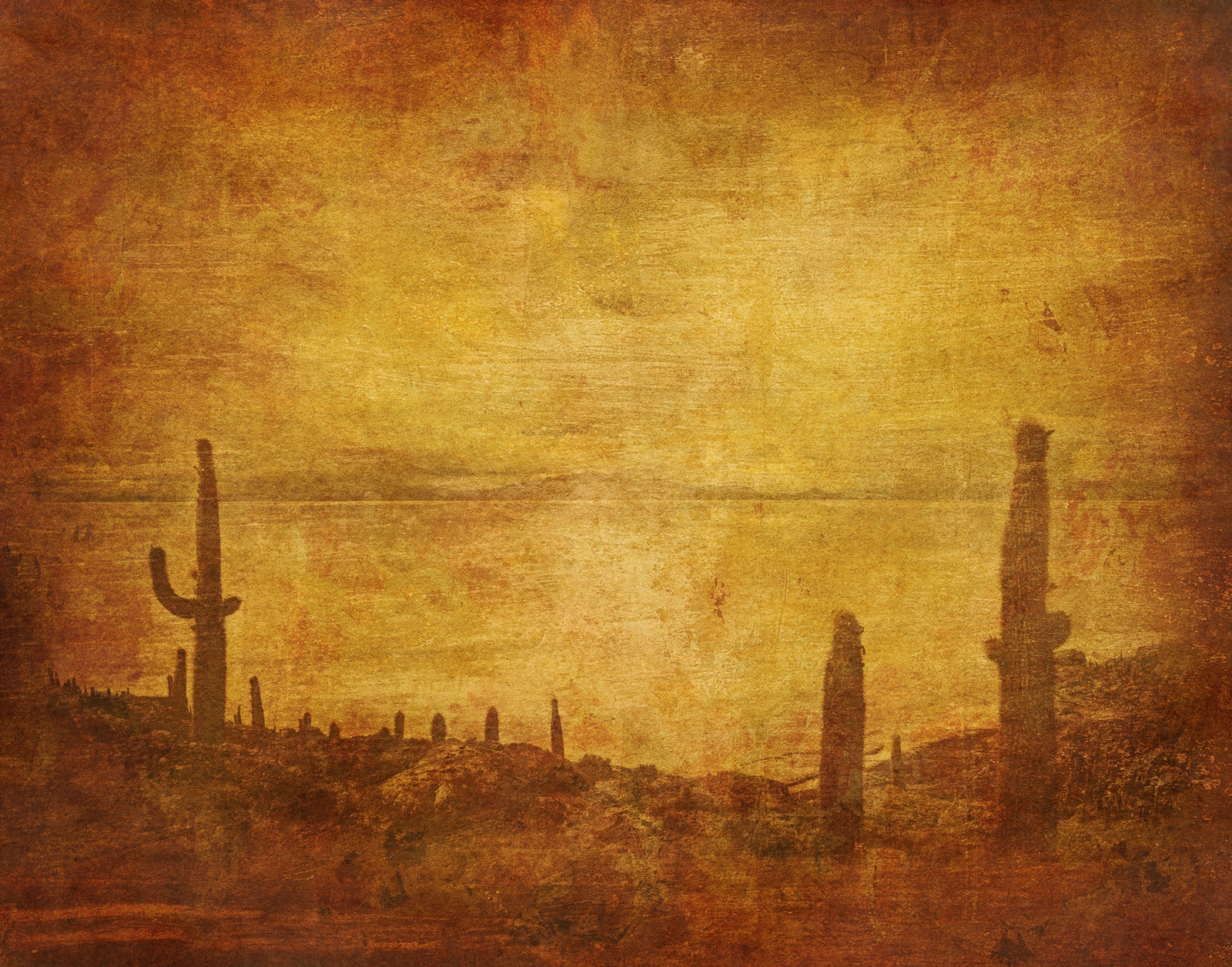 The "Remittance Man": usually the of the English Aristocracy, sent off with a generous "Remittance" - an allowance paid to him as long as he stay Away, and didn't embarrass the Family. (Back then he was usually a drunk, a letcher, homosexual or cheated at cards. The last was unforgivable.) -- Anon Guest

After the Scandal, it was decided that it would be for the best that Reginald be sent away to somewhere remote but civilised for the remainder. It was the type of Scandal that would be clucked about unto perpetuity, so that 'remainder' was the remainder of Reginald's life.

It's not every day that one's eldest son is caught in the middle of a brandy-soaked game of strip poker with several romantic male interests... and by Her Majesty, no less! And worse, it was revealed that Reginald had been cheating. That sort of thing could not be covered up, so it was swept away.

And now he was at the farthest point westward he could get from London without going all the way to Australia. And as far as he could get from any given point in His Empress' widespread domain. A prosperous city named after the local Mission. San Francisco de Asis a la Laguna de los Dolores. Which was entirely too long for most residents and quickly shortened to San Francisco. And, more to the point, Reginald was also heartbroken and lonely.

They didn't have good brandy. They had whisky or moonshine, the latter of which was possibly brewed from deceased desert lizards. And an abomination to mankind known as Tequila, which was made from cactuses. Well. Mostly cactuses. But Reginald was seeking oblivion and, when mixed with small beer made from sassafras bark, tequila was palatable and more than serviceable. Reginald had been gently pickling his insides with it for two months, and slowly going to seed in the process. There was no point in dressing like a gentleman in this hive of scum and villany. There was no point in any of it. He was doomed to be alone forever. And increasingly disgusting. And drunk with it.

And then he walked into Reginald's favourite watering hole.

He was one of the cattlemen who stopped by at random times. Dusty from herding longhorns to their ultimate destination, but otherwise rather well turned out for a... what was the word? Vaquero? More anglicised peoples kept pronouncing it 'Buckaroo'. Reginald watched in alcohol-soaked fascination as this rather short Vaquero removed his hat and his poncho without breaking his stride. And when he pulled down his bandana... Reginald felt his heart beat again for the first time since his exile.

Clean shaven despite weeks on the trail. Neatly groomed with pomade and possibly tweezers. Not a hair out of place. And so very beautifully brown that it stopped Reginald's breath.

Don't even think about it, he reminded himself. This is not the place for a romantic overture. There's no such gentleman's club in this town. Despite its many avenues of vice, San Francisco was rather more staid than -say- some of the more intriguing areas of Whitechapel. Here, only women rented their bodies for a blissful interlude. Which left Reginald absent one vice that he could indulge in his enforced leisure.

So he sank his drink in one gulp and let its fire burn his heart into a stony prison once more. Gestured for another. And laid one of this town's Emperor's notes on the counter. Good old Norton. He was always good for a laugh. And a generous amount of alcohol.

The stunning Vaquero finished folding his poncho. There was a shadow in the dust of his chaps that showed he had turned in his side-arms at the Sheriff's office. He spoke with the strange tones of neighbouring Mexico. "I will take a bath and all discretion, Señorita Couture." He produced a note from his saddlebags and vanished upstairs.

Reginald, despite knowing better, followed the man with his eyes like a hungry dog watching his master gesture with a sandwich in his hand.

He had had ten more Black Sorrows before the Vaquero came down again. Sparkling and neat as a pin. The chaps were presumably in a satchel with the poncho, and the saddlebags draped over it in the style of the area. The only remaining trace of the plains was in the bandanna about his neck. And then, in a miracle worthy of an angelic chorus, he sat by Reginald and ordered a small beer.

Once he had it, he sipped and said, "You look like someone who has had their heart shattered to powder, amigo." A surprisingly delicate sip. "Do I remind you of your lost lady love?"

And that was how Reginald found out that the ladies who worked at this place were window decoration for the Wild West's answer to Reginald's Discrete Gentleman's Club. He was certain that he had only just begun to learn.

[AN: This story owes a lot to this post and might become a book if there's enough interest]

Send me a prompt [19 remaining prompts!]

Great read and thanks for sharing @internutter