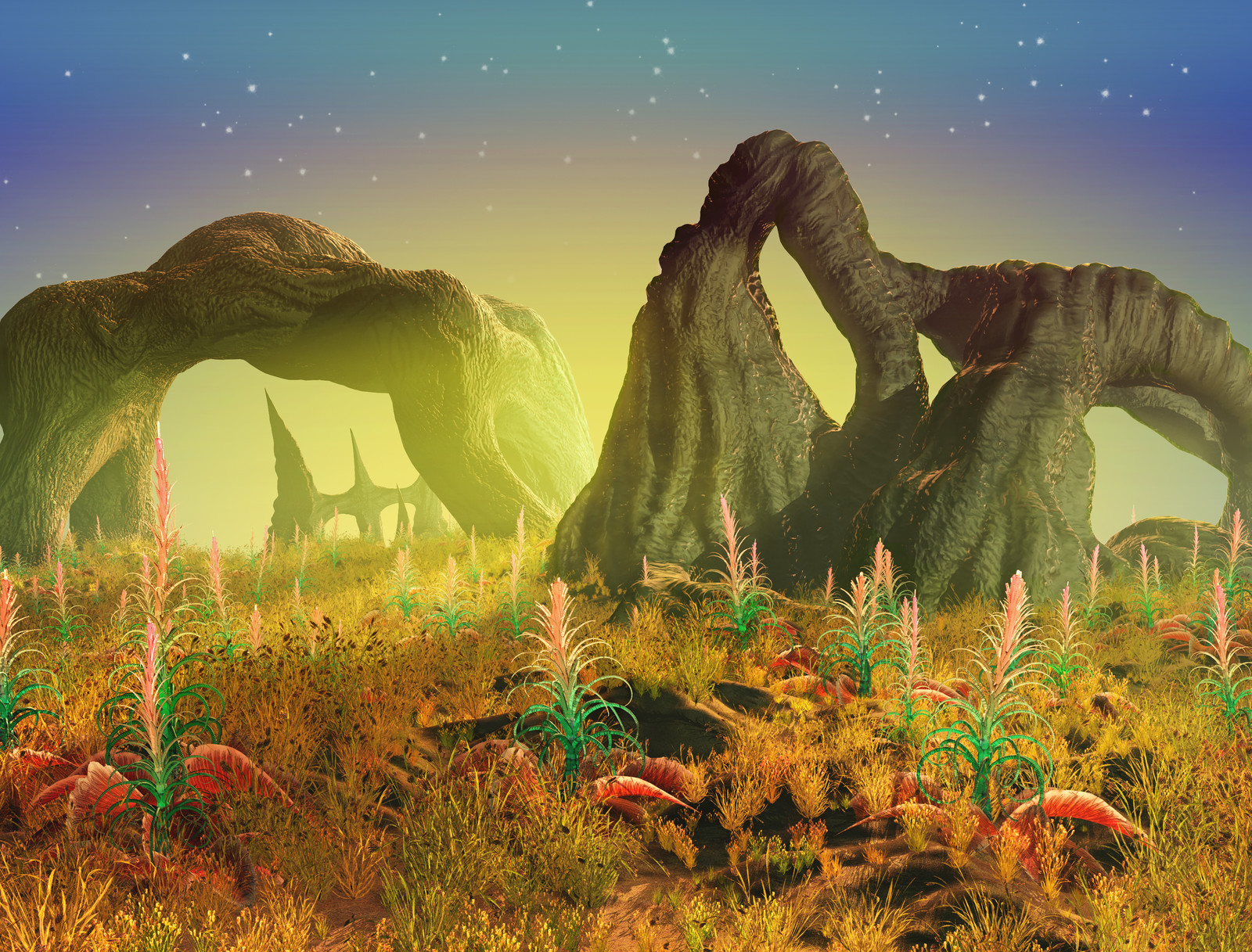 So, havenworlders getting a look at this data? Alternatively, Galactic Citizens or Deathworlders from a lower category seeing one of our weak areas (like water requirements) and going "I can do better than that!"
(Same data, but with it in sane units) -- RecklessPrudence

Galactic Society shares some information for free. For example, information on what they deem to be dangerous species. Before the rediscovery of a colony world later named Amity, they shared gathered information on humans so that others could avoid them.

Some people, however, did not take such information in the spirit that it was given.

Thork, Captain/Explorer of the Investigating Journey had found an otherwise ideal world that was infested by humans. They were a sparse population by his judgement[1]. It should be relatively easy to eradicate them. Once he isolated their weakness. He carefully gathered up all available data on humans and concluded that they were vulnerable to both cold and flooding.

It took quite a bit of engineering to ensure that the local star shone less, but not so much that the humans might be prone to investigating the cause. Likewise, Thork had to ensure that the atmospheric agitators were suitably cloaked. Only then did he hit the human habitations with the worst cold and wet that modern technology would allow. Freezing and flooding the world simultaneously should rid the world of the deathworlder infestation.

He let it run for three Standard Months, just to be certain, before removing the eradication strategies. Removing the solar shields and recalling the atmospheric agitators. And then waiting a further few weeks for the rains to peter out, the frozen precipitation to melt, and all the spare water to run back to the oceans.

Thork ordered the Investigating Journey to land in the biggest of the human habitation zones so that he and his crew could survey their new world.

He was rather surprised to find that the humans were still there.

"Were you playing silly buggers with our planet?" said one of the humans.

Comms Officer Jark is credited with sending off the log drone, but Captain Thork and his crew were not heard from again.

[1]: Kitraxxian home-hives typically house billions at a time and the Kitrax themselves are a very efficient species.