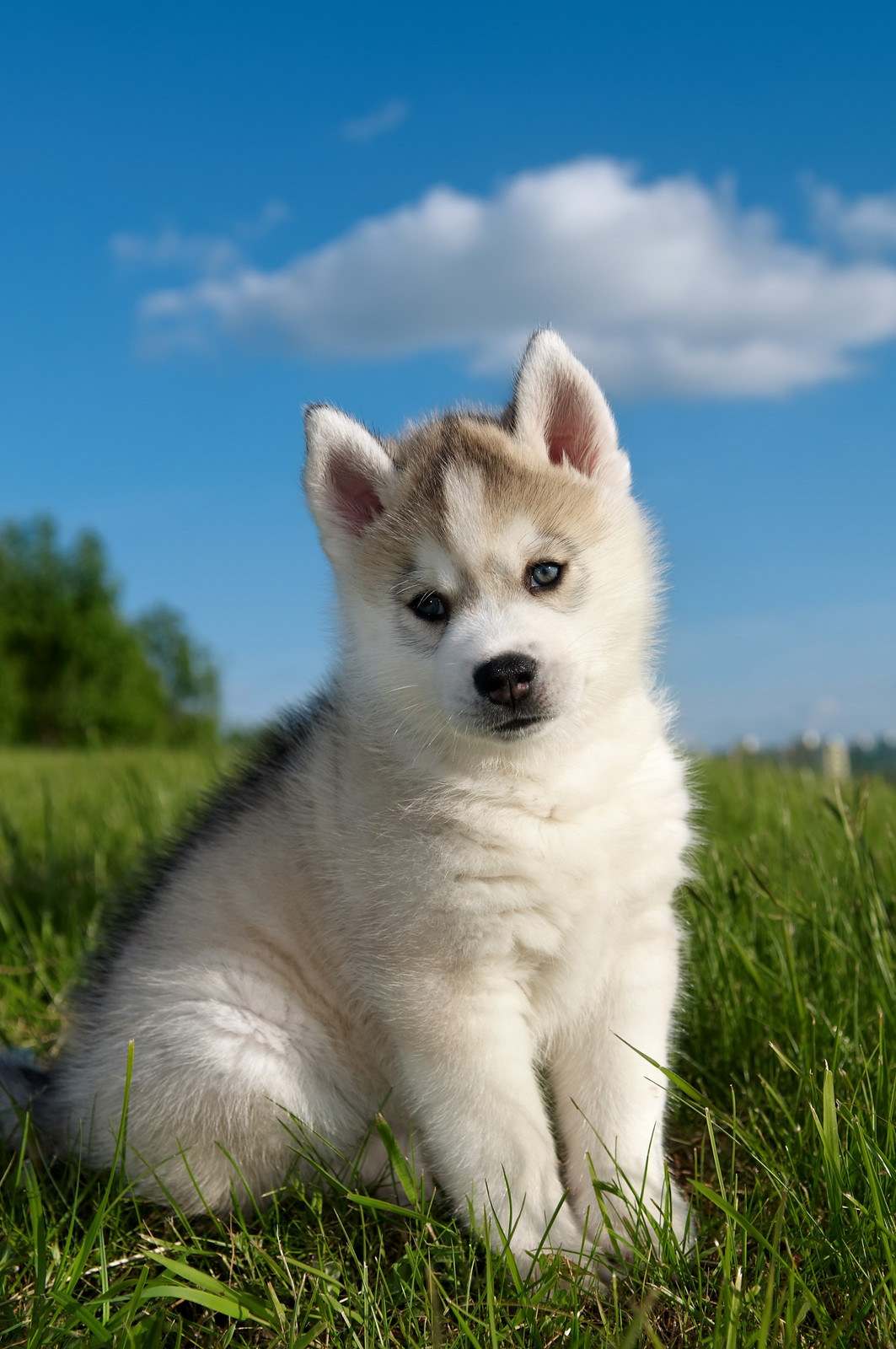 https://iopele.tumblr.com/post/161055518912/roachpatrol-thefingerfuckingfemalefury
"there’s an educational trivia game at the citadel on the exhibits on different planets called “Dog or Not?” that shows pictures of various four legged mammals and asks if they’re a breed of dog.
it was mainly for kids to learn about the diversity of earth’s flora and fauna but it became popular with adult aliens too and had to be shut down after almost causing no less than three diplomatic incidents.
they brought it to the nexus and it’s caused two more so far" (more at the link) -- CallMeGallifreya

Some called the game Dog or Not Dog? because many species are literal-minded and don't understand an open negation. Those who did, left the terminal noun unsaid. And it was the single most infuriating game known to the Galactic Alliance.

Dogs, along with ductape, were Humanity's Advance Ambassador. Going to places where humans were not allowed. A trained predator that could be tasked with anything. They even had breeds that could keep their still-fragile young from harm. There were ones big enough to be steeds and, confusingly, steeds small enough to be dogs. And many other fur-bearing mammals that could be confused for dogs.

It was the game that everyone loved to be frustrated at.

Rael, under orders to try enjoying something, picked the popular game to add to his eyescreen. During the Setup phase, he selected "I can read" so that the game didn't impede on anyone else's periphery. The image of a quadrupedal mammal popped onto his screen. The options were Dog and Not Dog according to Galactic demands. He had the option to watch it moving, but only so many of those. He guessed Dog and stared at the button until it registered.

A cascade of cartoon stars. Correct! read the screen text. That dog is a Labrador. Rael got to level ten, correctly identifying two cats and a giraffe as not-dogs, before a more dog-like quadruped appeared. That one was also not a dog, but a Terran animal called a Pony, a load-bearing ungulate that selective breeding made small enough to be the size of some larger dogs. Level eleven. Huge. Lots of fur. Legs too thick to be a horse. No sign of a tail.

Humans did horrible things to nature.

The next image was a grey and white creature that looked amazingly doglike. This had to be a trick. It was something about the beast's eyes. He picked Not Dog again, and got Correct! That is a species called a Wolf, and it is the ancestor of dogs.

No wonder so many were upset at this game. It was designed to be confusing and misdirecting.

I was gone for a while and really missed your stories.