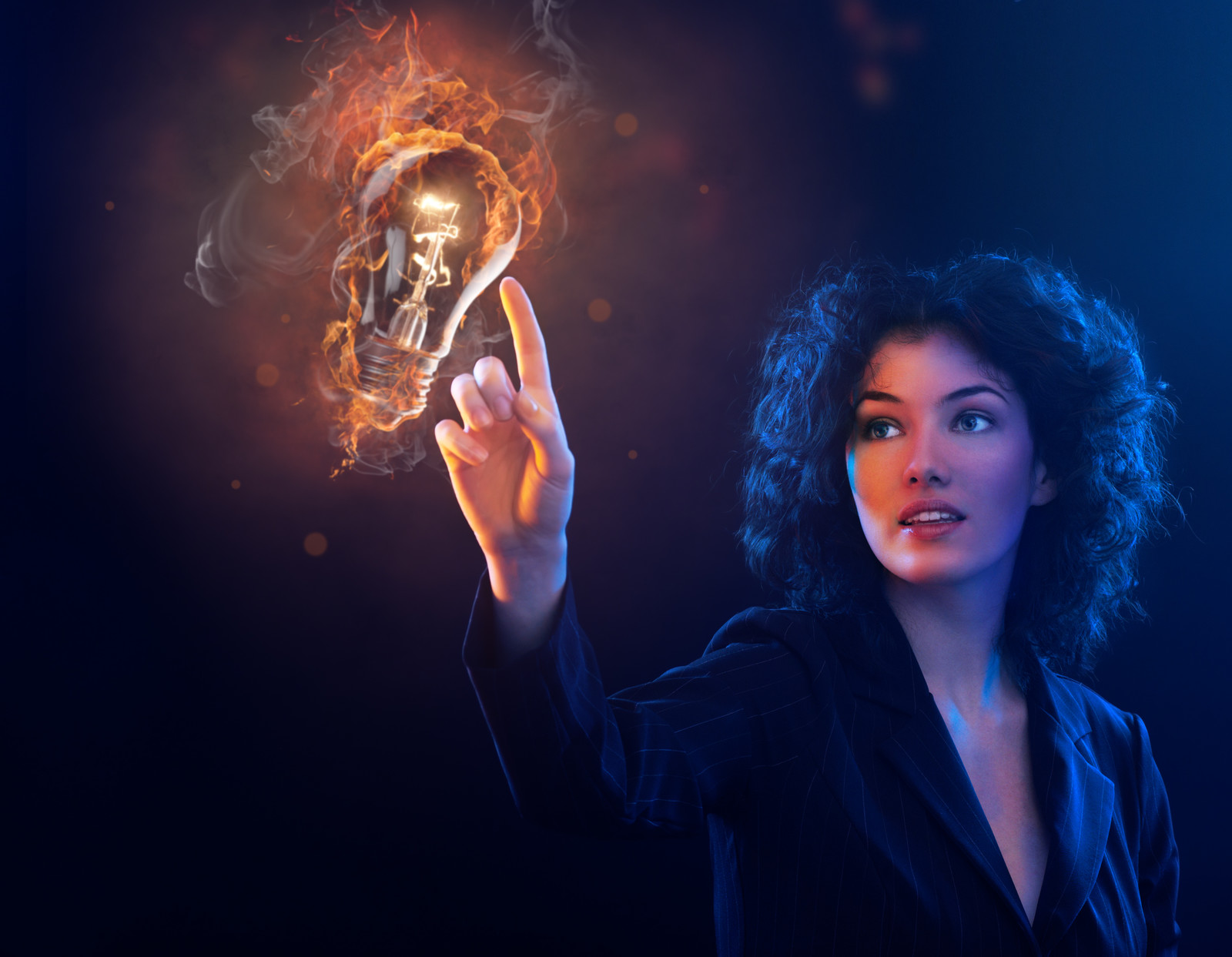 Stranded alien offers gender re-assignment technology in return for fuel and food. Afterwards people can father or bear a child. What happens next? -- Knitnan

Communicating had been the first hurdle. Bella had managed most of it with pantomime and imitation. The second hurdle was that Earth technology was centuries behind what this stranded entity had on hand. Most of their months together were spent building the tools to build the things that Yrxnahb needed to repair their vessel.

Bella tried to take notes, but most of it was beyond her comprehension. Yrxnahb didn't try to teach her, either. There were laws against leaving potentially dangerous technology in the hands of warlike primitives. No offense meant. Bella didn't take any offense at all and threw what there was of her notes into a fire while Yrxnahb watched.

"I get it," she said, "my species is just not ready for this stuff. We'd just go out and kill everything and think it's our manifest destiny or whatever." Bella had read enough of human history for Yrxnahb. They understood too well that humanity were a warlike race with too much hate, yet, to interact peacefully with other stellar cultures.

If humanity got hold of Yrxnahb's technology, they'd become worse threats than the Orcs in Lord of the Rings.

Bella just helped, and occasionally hid Yrxnahb and their ship from curious or investigative eyes. These efforts included an amazing cardboard replica of Yrxnahb's livesuit, and corflu replicas of bits of the ship, with obvious circuitry on the flipside. Sometimes, it helped to be a massive nerd.

But, on the day Yrxnahb was due to take off and head for home, the police officer called Bella 'mister' and triggered a bout of dysphoric depression.

Yrxnahb thought she was ill, and she had to explain. It took a lot of deep breaths, because she was sure that Yrxnahb would despise her for concealing... her true nature. So many others had. Even her neighbours kept making trouble for her whenever they could.

"I'm... not completely female," she began. Tissues at hand because her eyes would not stop leaking tears. "Something went wrong in utero and I was... assumed to be male at birth. It's taken too much money and too much time to get where I am and get as close as I can to being myself but..." Bella broke down into sobbing. It hurt too much. Every 'Mister' or 'Sir' was like an acidic arrow through her soul.

When she recovered, Yrxnahb was waiting patiently with a large, chunky, techno-bracelet. "I will stay and teach you how to make this with your available technology," they said. "This will help."

Yrxnahb had to calibrate it for humans, an effort that required a recycling run through the park to gather the DNA samples on discarded bottles, cans, and drinking straws. All to get a baseline of the human genome. Yrxnahb's model only required Bella to lick part of it for her DNA, but her jury-rigged copy would need a drop or two of blood for the readings. And also, her version would be a booth. With lots of clunky circuitry work attached.

Overnight miracles would be too suspicious.

Bella learned three programming languages just to make the software, but by then, the bracelet had begun working its magic. Fresh stubble came up where male pattern baldness had ruined her hairline. Though her bones ached at her shoulders and hips, they were slowly changing shape. Even her jawline was altering.

It took the better part of two years to make what she nicknamed the Changing Booth. And to carefully write down all the details of how it was put together and how it worked and what it did. Then a trip to the patent office to file the patent. Only after it was approved did Yrxnahb return to the stars. Bella turned the dead patch of lawn where their ship had been into a garden. Then, she let the trans online community know of her clever little device. She also shared the plans online for anyone clever enough to understand how to make one.

Bella swung her hips a little as she walked down the street. She felt great about finally being able to rock a pixie cut in public. Her transformation took a little under a year and she couldn't be happier. There was a street preacher on the corner. As she got closer, she could hear him ranting about the evils of the Changing Booth.

Apparently, God wanted people to stay the way they were born. Because now it was unsafe for any man to have sex with a woman. This was based on nobody being able to know if any given woman "had used to be a man". The Changing Booth was encouraging men to be gay by fooling them into having sex with "false women".

It was a dying rhetoric, and nobody was paying the man any attention at all. Bella wondered idly where this man sorted the trans men in his disgusting array of narrow pigeon-holes.

"Penfold," corrected Bella. She stopped for the little boy and got down to his level. "Hi there. How are you?"

"Mama says I wouldn't be here if it wasn't for you. You made Daddy into my Daddy."

Bella looked up to the blushing woman and said, "Congratulations." To the boy, she said, "Is your Daddy happy about everything?"

"Daddy smiles every day when he does poses in the mirror." The kid did some muscleman poses. "I'm gonna grow up to be like you, and make things to help people."

"I'll be looking for you at the Nobel awards." Bella let the kid hug her, and wished his mom a good day. Now that everyone could change themselves into any other form they liked, there was a lot less hate going around. Racism was pointless when anyone could be any skin colour they liked inside of a year. Sexism was pointless for a similar reason.

The attitudes were still there, of course. Things like that died out slowly. Attempts to ban the Changing Booth were moot when anyone could get hold of the plans, and the parts were commonly available. And of course, there was a small group of people who would not associate with anyone who had been inside a Changing Booth.

They clustered together in one little town on the outskirts of Des Moines, Iowa. And every year, kids from that tiny little town left it to become their true self. Every year, that little town got smaller and smaller.

One day, hate would die out. But that day was not today.