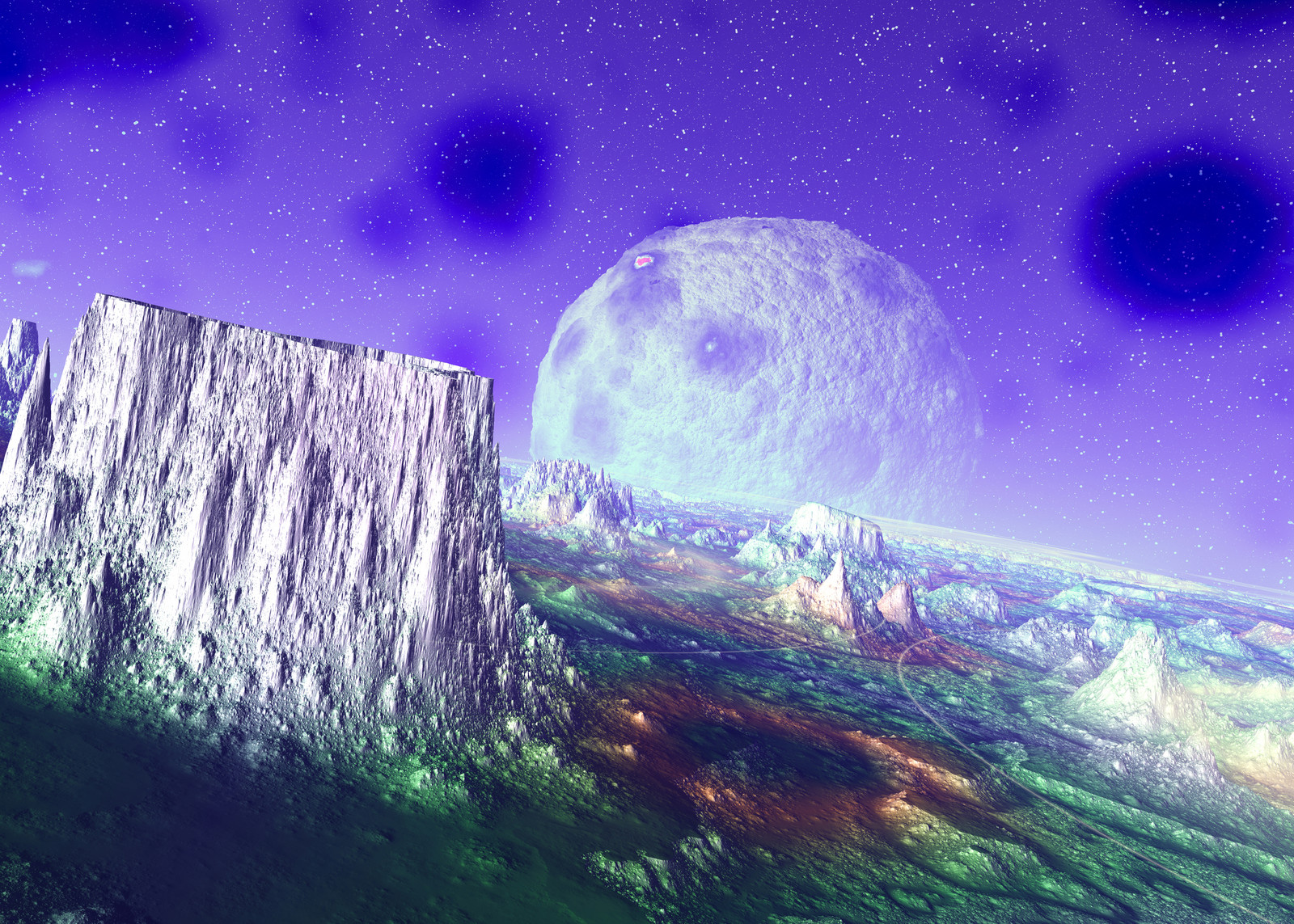 Matters have left "pear-shaped" and have escalated to the eldritch topographies of a taco warped through a tesseract. -- RecklessPrudence

"I regret to inform Her Majestrix that matters have gone... er... pear-shaped."

The seneschal glared down hir nose at Brekkis. " Adjudant Brekkis... Matters have left "pear-shaped" and have escalated to the eldritch topographies of a taco warped through a tesseract. Matters are so beyond "pear-shaped" that we've had to hire human mercenaries, Brekkis. And further... the human mercenaries have captured some of the enemy and got their side of the conflict. Now half of them are siding with the enemy, Brekkis."

Brekkis couldn't think of more to say than, "I'm sorry. I did instruct them to wipe out the enemy with extreme prejudice, sir."

"No instruction survives first contact with humans, Brekkis." The seneschal sighed and gripped hir proboscis. "The Majestrix Herself approved this manoeuvre and called it her best idea. Therefore, you cannot be executed for your heinous mistake." Ze left hir desk to pace the room in pure anxiety. "There is nothing that can beat a human, save for more humans. And with more humans, the potential for chaos increases... exponentially."

The seneschal opened a secret cabinet in the wall and poured hirself something pungeant. Ze drank it in one gulp. "Things... escalated beyond our control. I am going to order our troops to protect the Majestrix. Let the Deathworlders fight how they will. Secure your family, Brekkis. This moment could well be the fall of our glorious empire."

Brekkis didn't know what to say. Didn't know how to react. On the positive side, and there was very little positive about these events, Brekkis was escaping the Majestrix's tower with bad news on her lips and her life intact. So she simply bowed her way out without another word.

It would take some arrangement to put her family fortunes into trade-able items that were also non-perishable. But arrange them, she would. She had to. Even the seneschal, avowed to keeping loyal to Her Majestrix, would be securing hir family against the coming apocalypse.