danielshortell (53)in #fiction • 4 years ago

Is this what happens to value in post-industrial, indulgence-oriented, developed economies? The following is an excerpt from th!s...(All images are original artwork by @serste)

...she burst through the door, wailing and doubled over, holding her stomach with one hand, clearing a path with the other. “Out of the way I can’t hold it!”

I sidestepped just before she rocketed past, into the bathroom. Cabinets banging, glass vials chinking and shattering as she scrambled madly through the contents. “Where’s my insert! Where the hell is my insert!”

In her wake, “Hold on baby, I saw one on the sink earlier!”

Racing to the kitchenette, I retrieved the thin rubber tube from the dish rack.

In that moment, how ridiculous her interests seemed, but she was into it, I was into her, and several of her friends had managed to turn a surprisingly solid profit. She was beautiful then; natural curves, haunting eyes, perfect skin. Married a year at that point and still enveloped in a connubial bliss where her idiosyncrasies sparked wonder, adoration. If this was how she wanted to spend her free time, who was I to judge? Hobbies, as well as speculations, have a tendency to run the gamut was the justification at the time. 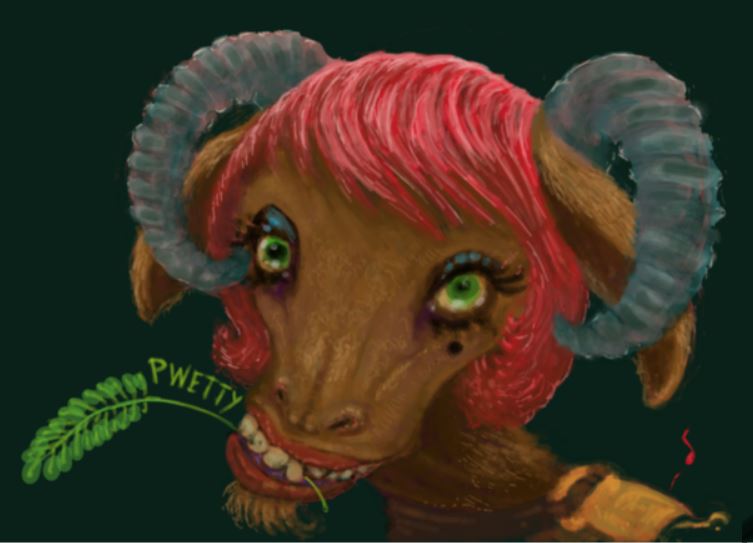 Her pants around her ankles, face strained crimson, she stood there, crouched over. Holding her stomach with one hand, her other pressed into her butt hole. Running from the kitchen, the black rubber tube extended as far as my arm would reach, she stretched her arm, ready to receive the tiny baton in our relay race to catch the invisible, transient and potentially lucrative investment. A slow motion sprint against the clock and unstoppable human biology.

Deftly, she received the tube with one hand while her other lifted a glass vial toward it, plunging one end of the tube into the vial's mouth. While making the connection, she twisted sideways, moving the rig toward her awaiting anus, bulging under the pressure of a million gaseous particles in search of escape. As the tube penetrated Corinne she howled, and a noise similar to a deflating balloon rang out. However, instead of a tidy capture of the initial flatulence, dubbed the cream, the pressure was too great causing the immediate release of all three states of matter accumulated from several meals. She shit herself in grand fashion, the nearby walls and floor coated.

On her knees sobbing, she cried out, holding her beautiful face amid an aroma so potent that most would salivate and dream of cash money while a tiny minority would race to the toilet to orally evacuate the bread from the basket. Me, standing in the lonely chasm of a social dichotomy, confused, but wanting to be a good husband. Wanting desperately to salivate, for her.

“I’m sorry, oh God, I’m sorry!” she began, struggling for composure. “You, seeing me like this. And nothing, nothing to show for it, oh! Oh God. OH GOD!” She bawled. It continued for hours. Me, doing my best to console her through the ineffective filter of my shirt sleeve, her, kneeling in her mess, too embarrassed to stand and face what happened. It's been quite a few years since The Great Gas Bubble grew to proportions unseen in previous financial speculative manias. The practice, its origins in extreme smuggery, galvanized in the avant-garde communities along the east coast. Quickly, the practice of sharing one's wind in intimate social settings spread to large parties where specific odors developed favor among socialites with highly developed olfactories. When the trend was published before the scroll, it spread further and soon even the barely bourgeois began fostering unusual relationships with their sphincters. Before long, what once was an embarrassing public occurrence turned into emphatic proclamations of "I dealt it!" followed by the subsequent scramble of opportunists hoping to catch a fortuitous whiff of an intriguing new scent. Shortly thereafter, the first attempt to monetize flatulence emerged after a chemist ingested a handcrafted array of oligosaccharides producing what his literary friends dubbed "the most redolent bouquet of wind known to mankind". The first transaction was completed when a highly respected Flatusommelier paid the chemist's asking price for the jarred gas. 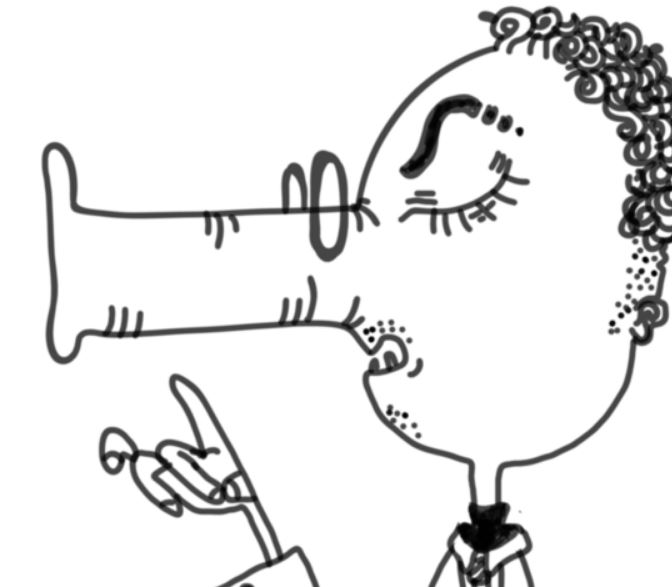 As the bubble hit its peak, prices for the rarest gases hit the stratosphere. Wasn't unusual for the well-heeled speculator to pay several times the average annual salary for a standard five-cubic-inch vial of wind. Even mid-grade wind sold for breathtaking sums with an average speculator forking over several weeks of pay to purchase a desirable vial. Those lacking self-control sniffed, consuming their investment and going bust in no time. Those with a mind for making money, rode price increases until the market teetered on the brink of collapse. Corinne, of the latter group, focused intently on building her portfolio, building for the future. Like any serious wind investor, she used every square inch of the apartment to store product. Every closet, every shelf, every drawer neatly filled with glass vials, stacked one upon the other, tidy scrolling digital banners affixed to each, quantifying the contents with reassuring mathematical precision.

Her ardent claims of a twofold investment strategy. First, create in-house the best possible gas based on careful research and a deep understanding of diet, supplementation and best practices for collection and storage. Second, obsessively scour the markets for under priced assets based on deep knowledge of industry trends, fashion trends, and socio-cultural drivers. She read the critiques of every prominent Sniffer, analyzed infinite technical pricing charts, and even sought the eternal wisdom of Guru Pādanā when facing big investment decisions. She religiously tracked daily price moves of each wind class and scoured analysts' reports for hints of emerging consensus. She did her research. She put in the time. But in the end, like the rest, what remained was odorous apartment full of glass jars, an empty bank account, uncomfortable eye contact and a million unanswered questions.

An unbearable relationship strain. In her eyes, the market was coming back, it was just a matter of time. Life hung, immobile with a jittery hope of recovery. Week after week, eyes fixed to the financial news, waiting for the uptick. As one famous Sniffer after another disappeared and gas-related businesses dried up, inevitability sank in. Bouts of depression interspersed with flits of mania further dislodged her from reality. When she finally realized it was time to cast off the chains, discard the vials and equipment, remorse fomented odd theories implicating me as the antagonist. I enjoyed watching her suffer. I tampered with the vials, decreasing purity and causing devaluation. My gas, never captured or appraised, could have made us rich if I wasn't so prudish. My lack of involvement, either as a producer or as an investor, undermined the industry as a whole, increased systemic volatility. My refusal to capture resulted in a large intestine of compressed gas of such immense density causing a gravitational disruption (albeit, and admittedly quite miniscule) thereby increasing Earth's orbital eccentricity to 0.017 resulting in a slightly longer winter which subsequently resulted in a shorter peak investment cycle causing a pricing jitter in the wind market which lead to a panic of selling that cascaded into a market crash. Logic tortured into fetal, thumb-sucking submission. I just don’t even know what to say or how to feel about this one Dan, you disgusting genius you. But you’re right. People probably would buy a jar of farts if everyone else was.

by the way @tbyrd, I came across a pretty amazing opportunity the other day ( a little unorthodox), something I'd like to chat with you about, maybe if we could set up a time to ....

Do tell. I just got steem chat.

Steem chat? Every new comment/post I read, the further I fall into the dark chasm of realized ignorance. I'll need to check into that.

Haha it was easy. My user name is tbyrd