What are the consequences of 3rd wave feminism in society? I recently watched a documentary from the BBC titled "Angry Wimmin" and this explores the 1970's radical feminist movements in the UK, and it gives a lot of insight to where modern 3rd wave feminism comes from, and where a lot of societal strife comes from. 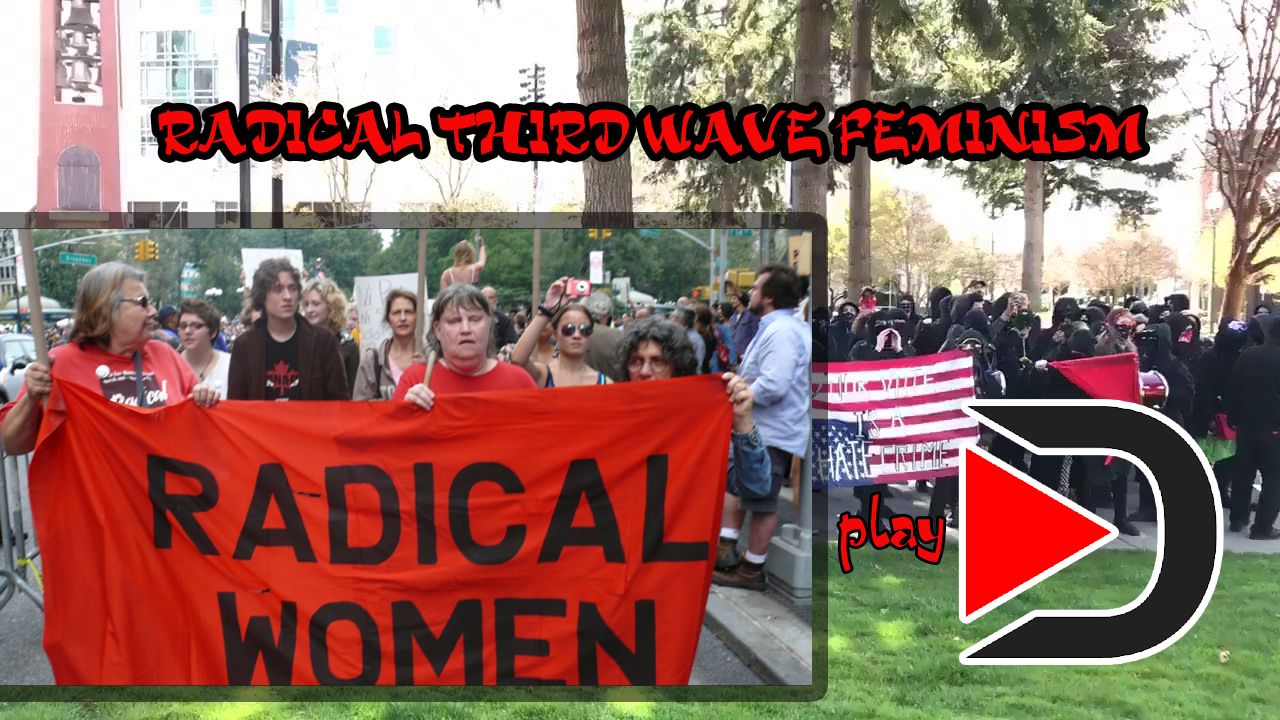 I have had a lot of experience with this, from living with a highly feminist household of women growing up, including a militant feminist lesbian cousin who I lived at my grandmother's house with, to later living with LGBT folks in Seattle when I first moved out of my parents home and was homeless in Seattle.

I have wrote several times on this topic at my blog, reference the link below;

This video is a follow up to that based on the documentary that I watched about "Angry Wimmin", as well as recent experiences with modern and sometimes radical feminists.

Reference to the documentary on "Angry Wimmin" from the BBC; https://tinyurl.com/angrywimmin

I will be following up with a blog post about this as well at my Steemit blog, https://steemit.com/@veracitylife