ovidiuvalentin (25)in #federal • 3 years ago

There are at least two reasons why Macron was so well received in Washington. One of them would be that it is the absolute slave of the Americans in Europe. He is just a parrot that does nothing else than execute the commands given to him. But it's not just that. There is something else, namely that France has not announced its repatriation of gold.

What's the deal with gold? Beyond occult understandings, no one can justify why countries have moved gold from one to another! There are two favorite centers for keeping gold "safe": England (London) and the USSA. We can say that, once this "trust" in another's capacity to preserve its own gold has begun, the loss of national sovereignty and the enlistment of the countries of the world into the scheme of a privileged currency and a horror of other satellites began. This made possible the existence of a privileged money-printing scheme -over the ocean- and the rest of the world gravitating around this aberrant pattern. 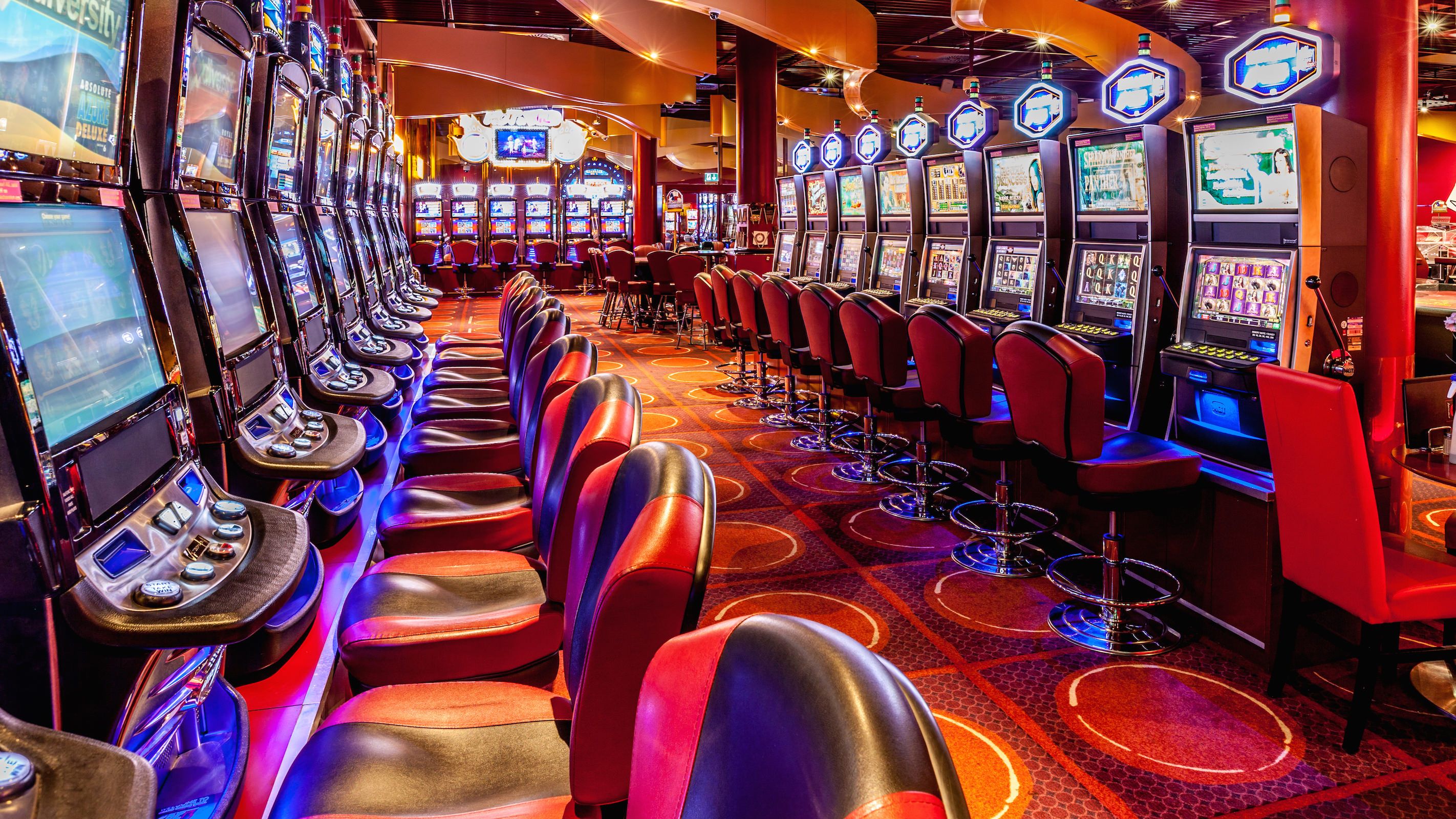 Every ten years, excesses found in the center of the Empire have been outsourced around the world. His model, better known as the “boom and boost” cycle has become normality in a world running an experimental monetary software, but guaranteeing the powers behind some tempo in resolving crises and a "normalization" of them. This way, the crisis it is no longer a disaster, as a result of which the earth is filled with corpses, but it enters into the sphere of normality, a daily routine. It's like a season. In winter you get dress thicker, you have the risk of contracting flu, viruses, etc., but eventually you pass it because that's normal. The same with the crisis: less or higher, eventually passes.

Things seemed to work. The world was pleased. But there is a detail, a little detail that no one really cares about. A small fee that every money owner pays, namely inflation. A dollar in the 1940s had the same purchasing power of about $20 today. What is inflation? It is the fire into which excesses are melted, and some big players transfer power from the rest. It is the fee we pay for the so-called “peace” that is offered to us in exchange for accepting the current monetary model.

But what has never been said is that the current monetary model is not an endless one. Having a questionable basis, its viability over time is just as questionable. It's like a home without a solid foundation. It stands, but at some point it will collapse. Imagine, however, what happens if you take up building material from the foundation of a house to lift it. It's clear to everyone what will happen. The point is that in the 1970s, when Nixon gave up the gold standard, nobody realized that the foundation was actually dropped to build a floor. Thus, we can visualize the current monetary system as a slick house, but it does not have any foundation at all. It simply stays on earth, but no one cares about this detail.

Of course, as in any game where there are winners and losers, some peoples started woken up. The first to repatriate the gold were the Venezuelan government, but they did it for strictly political reasons, without realizing that in fact they were just the first to give a terrible blow to the home without a foundation. That is why they were punished with the establishment of an economic blockade, after which they sell had to sell cheap oil and gold for goods of immediate necessity. The world powers artificially kept the prices of gold and oil down. Yes, the central powers can do that.

But the really terrible blow was applied by the Germans who, after a constitutional mermaid, decided to repatriate the gold reserves. The quantity held in France was repatriated almost instantly, but the one held in the US was divided into incredibly many rates over a long period of time. That was the zero moment when the market suspicions about the lack of gold at Fort Knox exceeded the label of "conspiracy theory." Remember the chancellor Merkle visit in USA from march 2017 into which Trump didn’t want to shake hands with her at the press conference? Trump was mad at her because she asked for the gold. Suddenly, a similar move was made by the Netherlands, which also lifted its values from the gaming table of the global casino. The other players, up until now indifferent to the actions of the big ones, are kept at the playing table by force. The last spectacular exit was that of Turkey, which also announced that it was going to ask for its gold back.

What is happening though? In fact, it's a complex game. The sick man of the world - USSA - is trying to ensure his survival in the same way that it did all over the 20th century: by blood transfusion from others. In this key, the demonization of Russia and China must be seen. Either of the two countries would have the ability, by their own collapse, to give the hegemon the blood they would need for survival. Only now the two countries do not accept the sacrifice on the altar of the survival of the greatest parasite in human history. So they began to self-prescribe treatment with a powerful vaccine: gold. They have rebalanced their gold reserves and bought everything they catch on the market. Both the Chinese and the Russians. They do not make it very noticeable. At least the Chinese, in order not to appear too obvious, pretend to be hard-core players, but when they see one of the other player in trouble, he offers to give him chips at the gaming table of the global casino in exchange for the gold pennies lost through the pockets of that poor player.

The game gained dramatic accents earlier this year when China announced its yuan-rated gold futures instruments, backed by gold. It's a major fracture, especially since the new trading method has enjoyed a full success, surpassing Brent in terms of volumes. This fracture comes almost immediately after all the Chinese fractured the current monetary system by launching the Asian Bank for Infrastructure, an institution boycotted by the USSA, but many other players were piling up to participate. Under these conditions, with the disaster in the economy and the falling of power on a daily basis, the United States has only one card left to play: that of humbug. In order to understand what is happening now, you have to start from this reality: the US plays at the humbug. Trying to keep the wheels of the global casino working USSA its busy staging a world show with stunts man and animators. Everything to conceal a reality: the house is bankrupt, and if the players would go to cash in the chips, they would find on their own skin that they would receive nothing.

Playing this way, the US hopes it will, on Venezuela's model, make one of the two major opponent countries to crack. If she succeeds, she will get the money needed to ensure its standard of living for a few more decades. If not, the game will end as badly as possible for the americans and for the rest of suicides players who have contributed for nearly a century to the welfare of the American parasite. There is not much time until the game will end. This is the real reasons of the state of tension you see in the world today. This is why the USSA desperately needs to start a global war and reboot the global financial “casino” in her favor and on the back of the rest of the world.