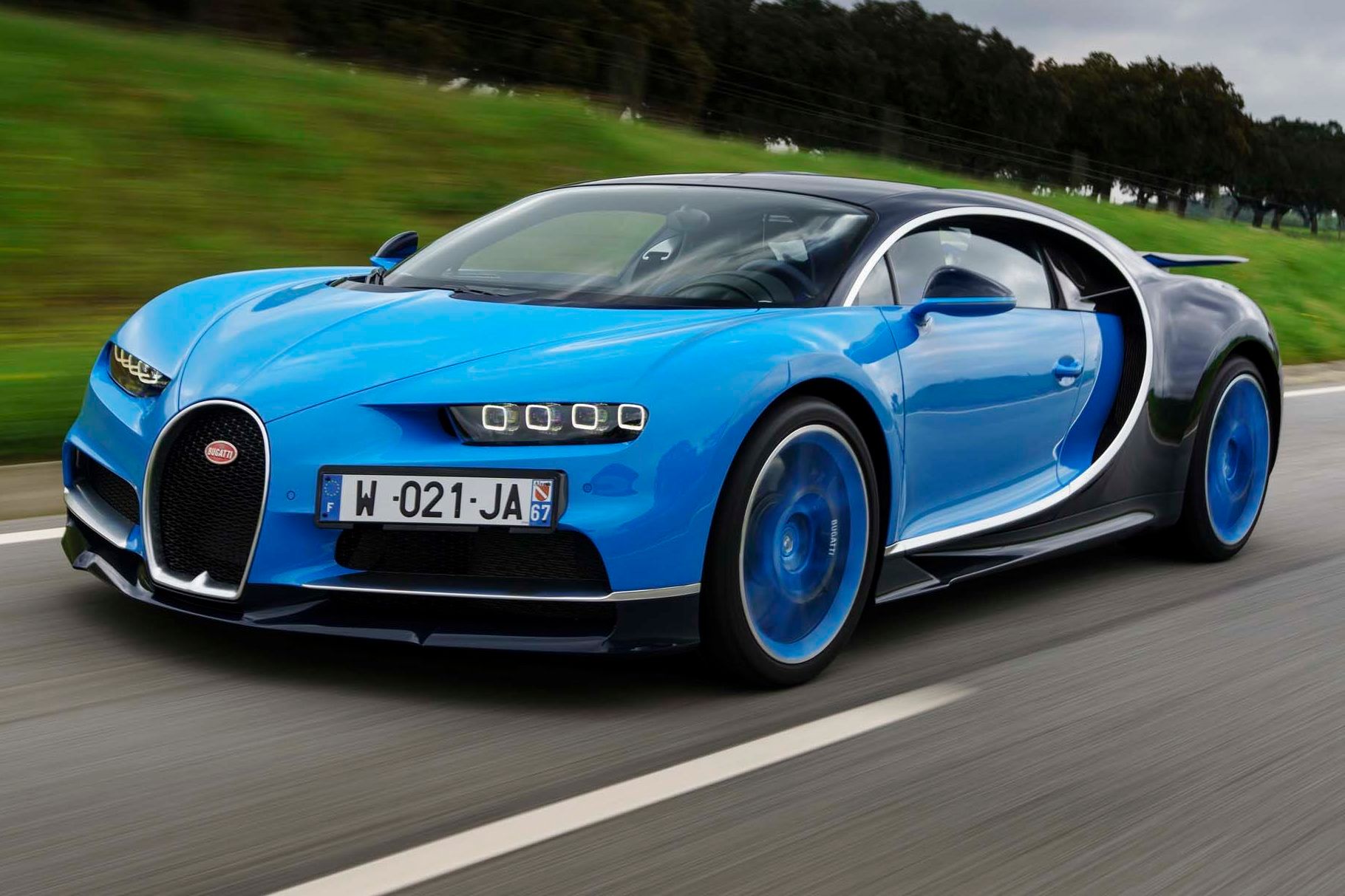 The first car on the list at number 5 is the Porsche 9FF GT9-R. This car is not only impressive, but it is my personal favorite on this list. Although it may not be the fastest car, this beauty goes 0-60 in just 2.9 seconds! Which is about how long as it takes me to get up off the couch! This supercar is powered by a 4 liter flat 6 twin turbo engine and has a top speed of 257 mph! That might seem crazy but just wait until you see the other cars on the list.

Next up at number 4, we have the Hennessey Venom GT. This car not only looks amazing with its sleek lines and wide body, but it hits 0-60 in less than 2.5 seconds! Which is understandable when under the hood it displays a 7 liter twin turbo V8 engine, it’s something truly spectacular! This incredible machine hits an unbelievable top speed of 270 mph! Which is more than 1 third of the speed of sound! UN-BE-LIEV-A-BLE! And yes that was an office reference to those of you who are office fans!

At number 3 on our list is the SSC Ultimate Aero XT. Similar to the Venom, This incredible supercar uses a 7 Liter Twin Turbo V8 engine putting out more than 1300 HP and reaching a top speed of 273 mph!

The next car on the list at number 2 is one that I’m sure you’re familiar with, the Bugatti Chiron. This fan favorite is known to most as the fastest car in the world, going 0-60 in 2.4 seconds using its amazing 8 Liter W16 Quad Turbocharged engine that puts out a whopping 1480 HP, pushing it to an incredible top speed of 288 mph! This magnificent supercar has a surprisingly modest price tag at only $2.5 million dollars, which I could save up for if I saved all the money I make for the next 62 and a half years! Hmm, so i guess i better start saving.

Last but definitely not least on our list at number 1 is the Devel Sixteen! Arguably this car should not be on this list because it is basically the batmobile which is a little unfair to the rest of the cars but it was too incredible to leave out. This beast goes 0-60 in 1.8 seconds using its 12.3 Liter Quad Turbo V16 hitting a record speed of 348 mph!!!

Thanks again for joining me today! Have a great day!