I live in Nottingham/UK for my two lil ones. Gave up my career (PhD in Russian Film and Cultural studies finished with an A), got kicked out by their mother five years ago, was off work for two years with depression and high levels of anxiety, witnessed their abuse (after which that mother started a smear campaign with help of the so-called child services coz she was afraid of them taking the children away from her) was almost completely pushed out of their lives last autumn, started court proceedings and now they are with me one night per week. 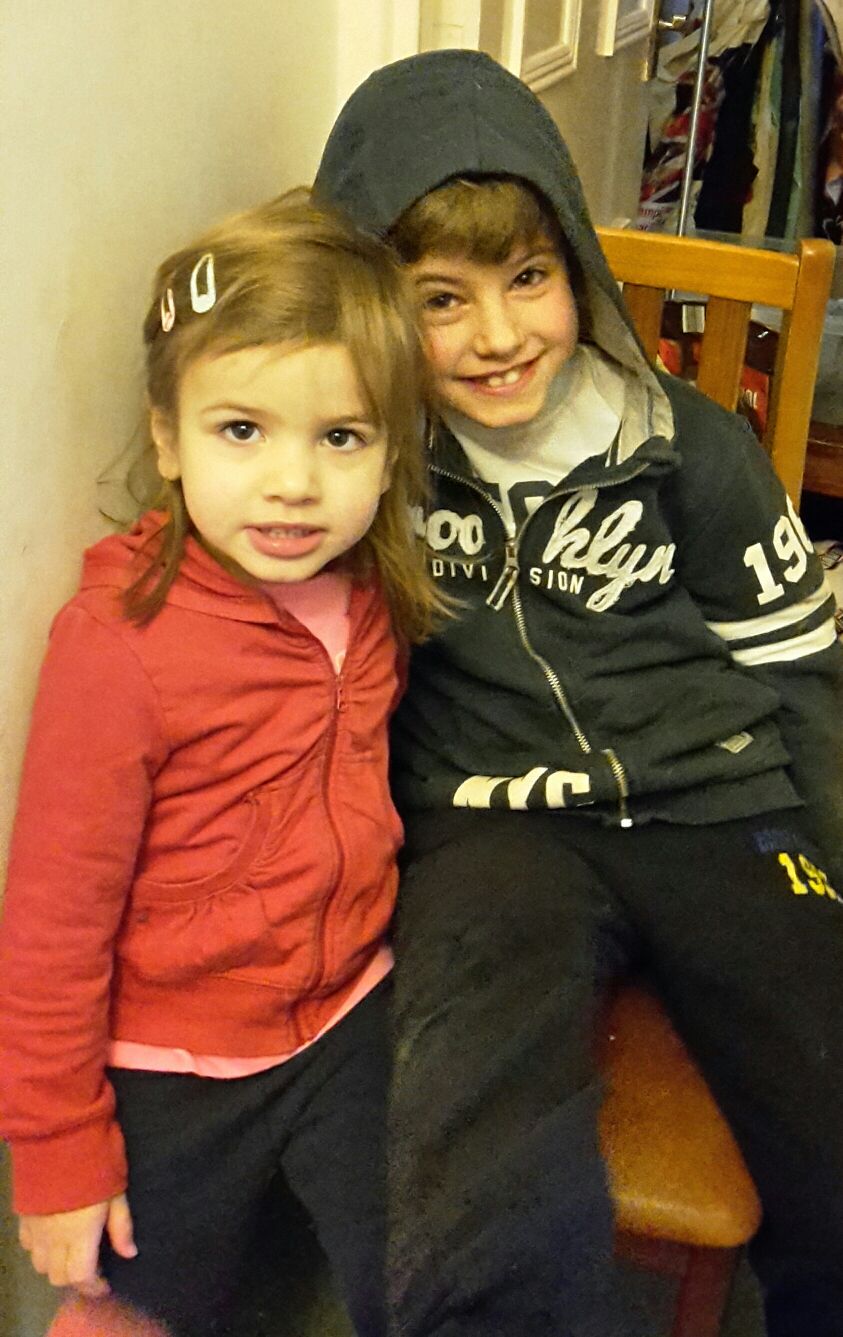 My son's nearly ten and wants three nights with me but she's blocking it. Until he was eight and my daughter two I saw them every day. I am working for minimum pay as a support worker now, could have a career in Germany. I still love British music, literature, countryside etc but what those father- and child-hating institutions do here is abominable.

You said that the mother of the children started a smear campaign against you, because she was afraid that Child Services would take the children away from her.

I have seen and heard how they try to coerce the mother to say bad things about the father.

My good friend here was dealing with them a couple of years back, after her toddler broke his leg in a bad fall. Doctors ruled out abuse, but Social Services kept sticking their noses in her business anyways, trying to steal her kids.

She has a great husband, who is a great father and they are in love.
But despite all of that the Social Workers kept prodding her over and over again to say bad things about her husband. And even though she had nothing bad to say about him, they told her that she should divorce him.
Fortunately she knew better than to fall for those tricks.

So-called Child Protection actually has the goal of breaking up families. Which is why we have created @familyprotection

While it is awful that your ex-wife succumbed to the "smear campaign", know that they would have tried their hardest to get her to smear you. They likely took everthing that she said and made it appear even worse than what she had actually said.

I`m so sorry that you went through all of that, and are still fighting to have proper access to your children.

Welcome to Steemit and I hope that you find a good community of people here.

Thank you @canadian-coconut! Also for sharing your friend's story. It's an awful thing. I keep on fighting. 👊☇

Been there @diggedag; don't give up the fight or she will turn the kids against you. I know from personal experience.

I know. Her goals are separation and alienation. Because I'm fighting it she punishes me. Viscous circle. I hope you are well despite the experience.

I will sadly never be the same knowing my child now hates me. Never give up like I did after my 6th time being thrown in jail based on lie's.... caused my health problems and broken heart.
I get thru each day by doing meditation and believing in Karma. Time will time as he becomes a Man I hope he searches me out.
Nothing has been harder for me... I will pray for your brother that you don't experience this emptyness.

You got two beautiful chidren but wow, that must be really tough not being able to be there for them. Like canadian-coconut I'm Sorry you have to go through this and feeling for your son who obviously wants his dad around more, at the end of the day it should be his choice. How did we get to live in a world where both parents and children have very little rights.

Thanks for your reply and empathy! I seriously believe that this western world has always been like this. I do not think that the Roman or Greek democrats or dictators were any better. By 'Divide and rule' and 'bread and games' we are kept down and low, indoctrinated, brainwashed and divided. How useful to divide a society into father vs mother, black vs white vs yellow vs red (rubbish notions, of course), hetero vs homosexual, young vs old ... and so on. Dividing and ruining families is just one of those things. It's always been there and will remain in this sick pseudo system. I do not believe that I will achieve much in court; they might even penalize me for not conforming but I cannot. In the end, I will have to be able to look into my children's eyes and tell them that I did what I could and remained true to myself and them. Most people won't understand or agree with this - I know this, too.

The @OriginalWorks bot has determined this post by @diggedag to be original material and upvoted(2%) it!