Abraham Lincoln was known for poking fun at himself. During a debate, when his opponent called him two-faced, he replied, "Honestly, if I were two-faced, would I be showing you this one?" 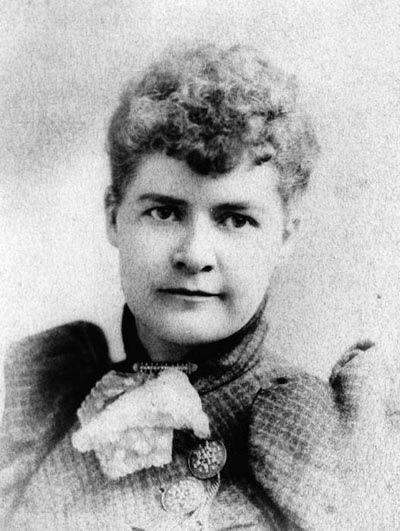 Martha Hughes Cannon was a Mormon and polygamous wife who ran for state senate against her own husband. She won, making her the first female state senator in the US. The oarfish is the longest bony fish known to science. It can grow up to 36 feet long and is thought to be responsible for many sea serpent legends. 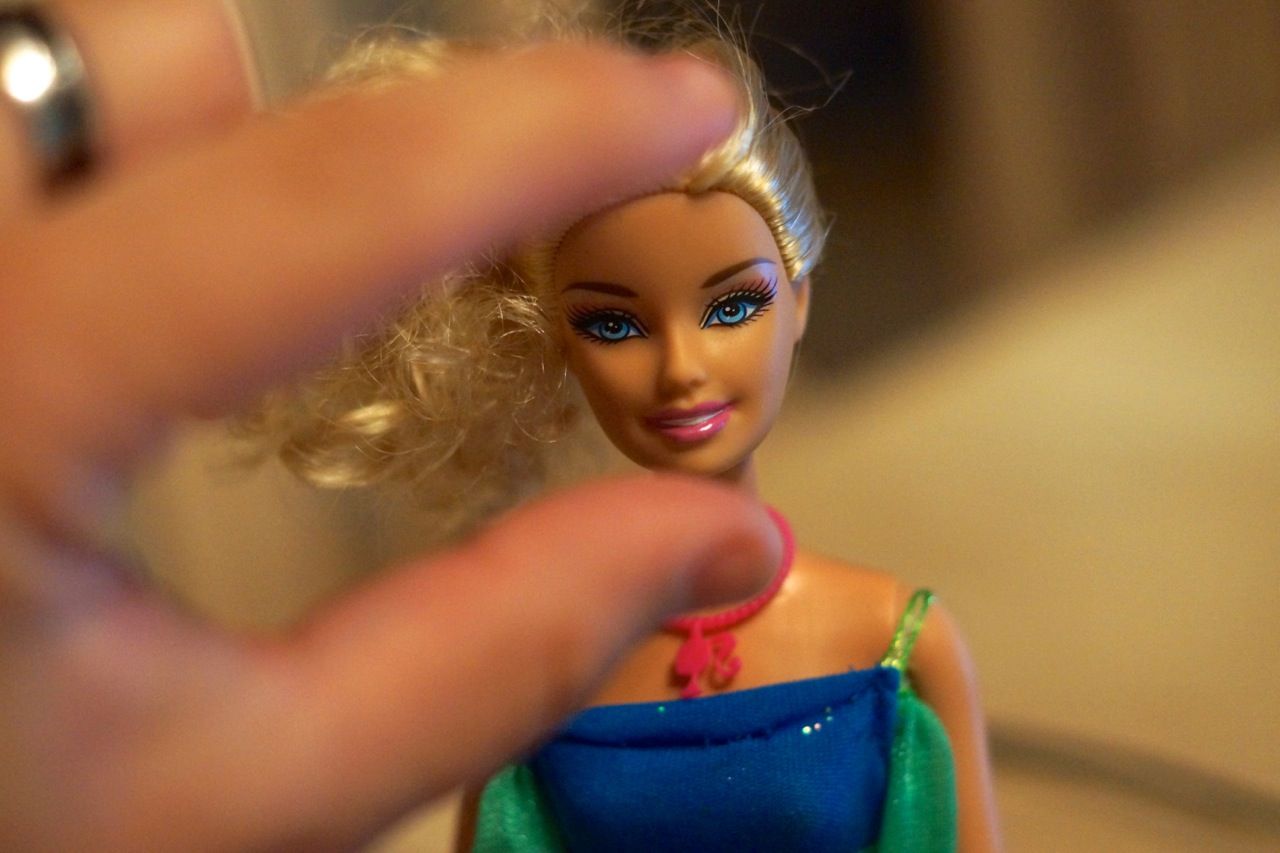 In the early 1980s, there was a Barbie commercial where a girl is playing with the doll and says "better fix Ken a sandwich." In Texas, citizens can volunteer to take part in parking enforcement. Volunteers receive four hours of training and then they can ticket vehicles that are illegally parked in handicap spaces.