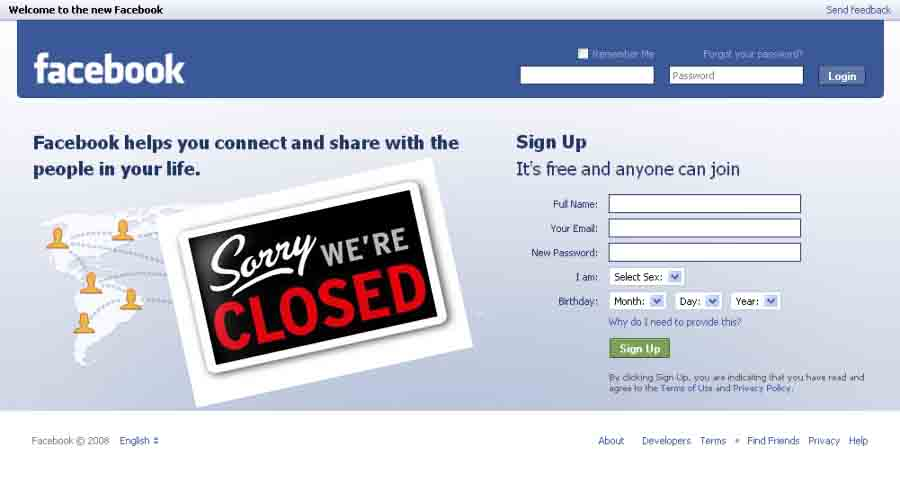 Honestly, it has felt good, not seeing all the negativity and internet trolling. I channeled some of my scrolling addiction to a news app by google. Inside, I choose which newspapers, (Yes, real news, not life hack or whatever crap is on FB.) I have been more informed of what is going on in the news locally, nationally and internationally.

Now this removal of Facebook by no means kept my info from being abused as I first signed up for Facebook like 14 years ago when they first started. It does however, prevent further tracking of my calls, texts, etc. This also wasn't the only reason for the account deletion. Mainly, to much negativity, show boating etc. I grow tired of seeing people portray how happy and wealthy they are when in reality, you know how miserable and unhappy they are, as well as how broke. You also know that the credit cards are racking up. I can not stand all the bitching people do in the comments, or how you see something in the buy and sell pages, with others mocking the seller. I was a part of an amazingly ran PC group, even won some custom pc cables from them. The people though would be very rude to some users, or when asked for help, give them ideas that will destroy their computers. It was too toxic.

The questions.... Oh the questions. Anything from how do I brush my teeth to what time does Tim Hortons open? Ridiculous!!! Does no one understand google, and what it does? We all have smart phones, some with multiple browsers on it. You don't even have to type, just speak to your phone and it will help you. Not hard.

One of the biggest peeves I had was a friend would share something he thought was really interesting, or something he was very proud of. Others would then start fights that went on for days, each day bringing a new level of cruel. I get that we don't all agree on everything but, does that mean we need to bring people down who think differently?

Here is an example, when Space X launched the Falcon Heavy a couple months ago, I was amazed, in total awe. As were millions of others around the globe. Something so amazing turned into an all out brawl over space being fake, science being fake, government lying to us. Then the flat earth theorists came out of hiding backing up their claims with shitty you tube videos and self made hypothesis's. All I can say is, I hope someday all those assholes, get it right back and 10x worse than they gave. It is ok not to agree, but don't need to publicly shame and harass the person.

So, if you are still reading this after all that, Thank you. Also, those are the main reasons I am no longer on Facebook, Instagram, etc.

If you liked, Please, Upvote, ReSteem, Comment and Follow
Thanks!! and,
If you want to check out my YouTube channel, which has monster trucks, Explosions, and most of all, gaming videos! Click the image below! Solid reasons! I haven't posted much for the last 2 years. Been great without FB. I overdid it in 2015 by doing a video everyday, and I realized it was actually harmful to my health. Good call removing FB, I still use it for "Business". XD

No doubt man, and it feels pretty good. Myself, I loved the daily videos, and they gave me a needed smile every day but I totally get how hard it is.