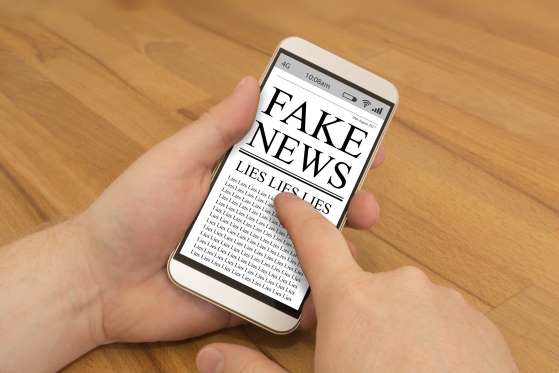 Facebook has begun implementing a new feature that can prevent fake news from making it onto the social network. It has started killing non-publisher Pages' ability to edit the link previews that appear on the website when they post a story, including its headline, image and the text snippet that goes along with them. The social network says the new feature will "help eliminate a channel that has been abused to post false news."

In our sample Facebook Page post below, you'll see our article's headline in big, bold letters and the text snippet underneath it: Fake news outlets have been taking advantage of the ability to customize a story's metadata to spread misinformation. They often replace the headline, image and snippet with something controversial to get the most shares, likes and comments possible. By disabling the capability to modify link previews, Facebook can kill at least one of the ways people can deceive the public.

To make sure legit publishers don't get affected by the change, the social network has added a new tab under Page Publishing Tools that they can use to apply for link ownership. News, sports and entertainment Pages can use that to request exemption from the feature, so they can continue modifying the links they share on Facebook. The company says it's making link ownership available to publishers "first," so it might eventually be offered to other types of Pages. They need to submit an application by Sept. 12th, though, because that's when Facebook will be done disabling all Pages' ability to edit link previews.