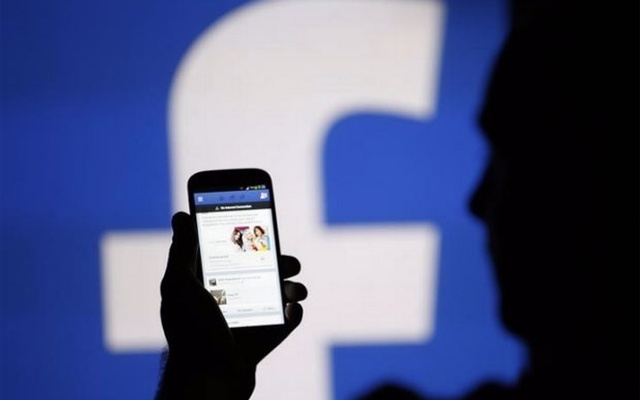 Many adults suffer loneliness. They can spend their loneliness on Facebook.

Such information was found in a study in Pennsylvania State University of the United States.

The study, published in the journal 'New Media and Society', said, "Facebook and other social media can play a very effective role in removing loneliness. They may feel the feeling of being involved in a big social group. "

Professor S. Shyam Sunder, co-authors of research, Pennsylvania S. State University, said, "This feeling is important, especially for adults or older. Because of the decreasing freedom of walking, maybe they are crossing the last days bound in four walls. "

For this study, selected two hundred participants of 60 years and older. And use them Facebook for one year.

In order to know their views on using Facebook, the questions are also asked about participants.

Sunder said, "Those who highlight their old memories on Facebook, they feel the satisfaction of being part of a larger social community. Again, the more 'profile pictures' that have changed, the more they felt the feeling of being regulatory. "

He further said, "Commenting on Facebook's different post and responding to the comments, they got the message of social interaction. Social media experience is not really good or absolutely bad. Rather, it gives different types of opportunities to different types of users. "

Yun Haa of the National University of Singapore worked with Sunder. He said, "The number of older users of Facebook is increasingly increasing. And they are occupying a significant portion of the user. "

Researchers said, "The most important social media in the elderly is Facebook. Therefore, developers of these platforms should bring special features keeping in mind the elderly. "

Congratulations! This post has been upvoted from the communal account, @minnowsupport, by mdnafis from the Minnow Support Project. It's a witness project run by aggroed, ausbitbank, teamsteem, theprophet0, someguy123, neoxian, followbtcnews, and netuoso. The goal is to help Steemit grow by supporting Minnows. Please find us at the Peace, Abundance, and Liberty Network (PALnet) Discord Channel. It's a completely public and open space to all members of the Steemit community who voluntarily choose to be there.