Thanks for the list! From the looks of it, I'd say there's good reason to be optimistic about the way things are headed. While the standard corporate controlled and increasingly censored platforms are in an apparent death spiral, it seems there will be no shortage of likely contenders to step in and fill the void.

Great article. Posting so I can refer back to it. Thanks!

I JUST saw this right now on an FB page I follow 'The Mind Unleashed'.
Excellent words.

Great article my friend and appreciate the list you provided has I also shared and resteem, Thank you! Cryptotee!

Is there one that is truly decentralized? On Steemit, minority voices can be effectively muted when more powerful entities start voting down every single thing you published. The company is also US based and the government can hop in and shut down its blockchain if it wants to.

To be truly decentralized one needs to be truly anonymous. Otherwise it is easy for governments to plant a “poison pill” and then use it as an excuse to shut down the entire operation.

I think Nexus is configured so that it is virtually impossible for the government to shut down. But in general, decentralized blockchain is supposed to be invulnerable to the whims of a central player like a government. However, the US government has veto power on most things.

Nobody can shut down a blockchain when setup right; Even the Steem blockchain; Steem has witness nodes running the blockchain and some of them are not in the USA, they are in Europe and Asia, out of control of USA government.

Anonymity drives more illegal actions, and drives the 'hunt of' since the most important element to keep a group of people, a community alive, is taken away: "Social Control".

More importantly, at Steem indeed a few can shut the mouths of almost anybody! Since most of the users are anonymous at Steemit, including those big whales, it is easy to go into war with some others on the platform since nobody is able to find the real person behind an account going to war.

It's just crazy what's going on thanks to the Blockchain. I really hope that Steemit will be the winning platform. Already invested so much time and effort into it and we LOVE it!

Excellent information. "sea change in public sentiment toward another relevant trend with incredible momentum: peer-to-peer, blockchain-based tech apps; tools that do not harvest user data and are not part of a monopolistic predator class of Silicon Valley tech elites"

I would add that a future peer-to-peer decentralized society (and not only apps) is a hope of a better future. 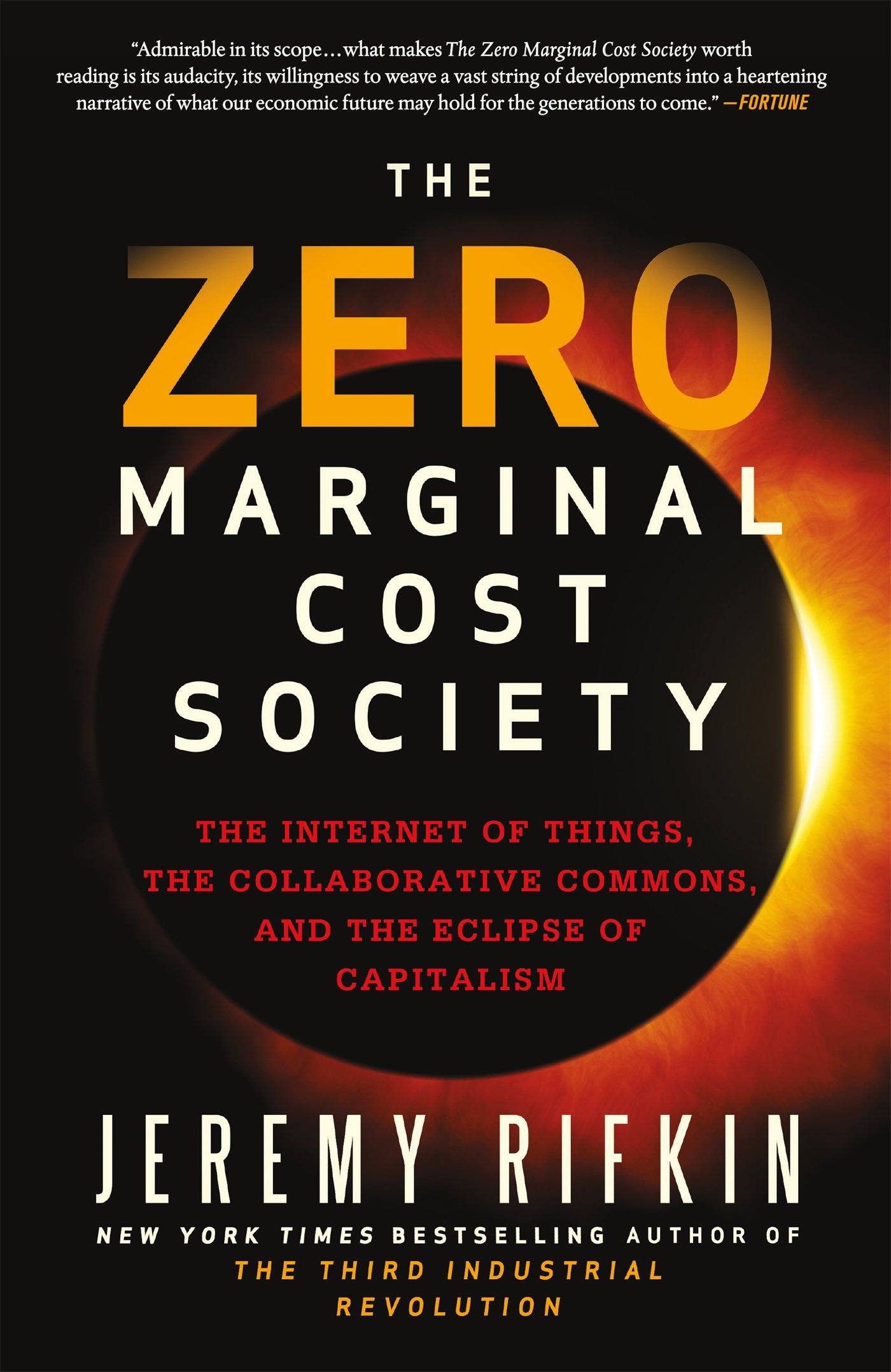 Thanks for this list and its research, even though I admit that I can't wrap my head around it all. I feel like I'm floating in the wide-open universe when it comes to blockchain-based social media. Or blockchain technology itself, for that matter. I'll be reading this a few dozen more times, that's for sure.

Great article. Thank you for share the list of other blockchain networks. I'll check all of them.