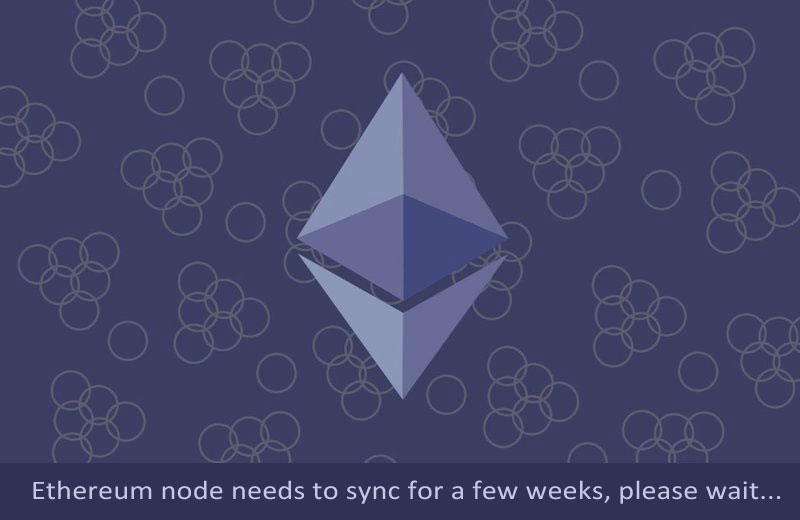 Here are some quick notes on ethereum wallet synchronization, based on a lot of tries and errors to make Geth finally work. Add your own experiences to complete this article for everyone looking to sync asap and transfer ETH using Ethereum Wallet or Mist.

I believe a pure C/C++ Eth Node is better than the Go Lang !

You can use parity node as an alternative to Geth, but recently a lot of parity multi signature wallets were hacked because of a simple programing error, be careful ! :D but it's faster than geth for sure... https://parity.io/
You can also use parity instead of Geth with Ethereum wallet or Mist

if you don't wanna use parity instead of geth and you wanna use it's own web interface open a browser and move to:

@mortazavi just reply to my message to upvote you. Thanks for the post.

The article is outdated. I believe now Fast syncmode is the default in Mist Ethereum Wallet configuration now, but it is experiencing slowness to the extend that it cannot get sync-ed even after hours, days, weeks !

Same story with warp mode of Parity, I would reckon you cannot get it sync-ed now.

Do you have any update on this?

What out this other recent article, I will attemp to overcome.