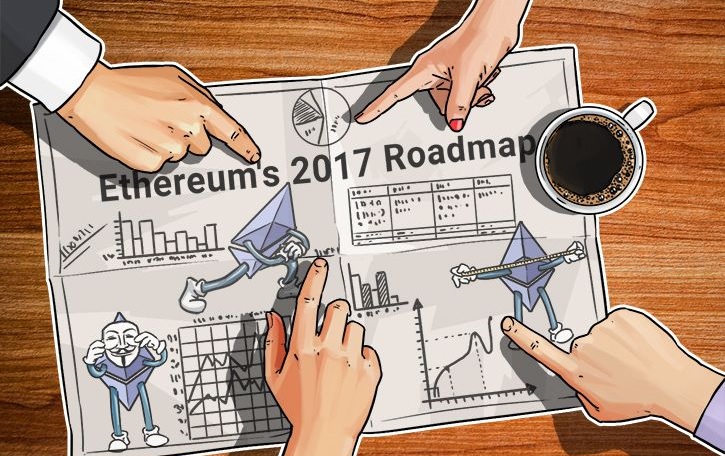 This week, Block Time starts to rise terribly. This is known as Ethereum Ice Age, which is installed to enforce the transition to a POS system

Thus ignoring the difficulty of mining which is also in continuous increase.

This is a simple example of the yield of ethereum mining:
If your current payoff is 0.1 ETH
Will drop at the end of June to 0.081 ETH
At the end of August to 0.04 ETH

Before rushing to join the mining, these things must be taken into consideration and risks are accepted
What do you think about this?
Who thinks that GPUs mining will remain profitable by September?

Welcome to Steemit :)
I follow u, follow me back if u want lot of fun and amazing picture every day.

Congratulations @moolman! You have received a personal award!