How to cook noodles? Take a bowl of water ... Put it in the oven ...
Instant Maggi / Coca-Cola Noodles, when the water is hot in the water
When the puffed rice gets boiled, turn it on
Cut the vegetables and other vegetables from cauliflower, potato, peas and so on
Sprinkle chillies, onion and oil with oil, then pour boiled noodles, give moderate water, then cover the pan.
Once cooked, break a boiled egg on top or cut it and
make it in such a way 1. Noodles in a container
Boil it.

well i make better than you :D 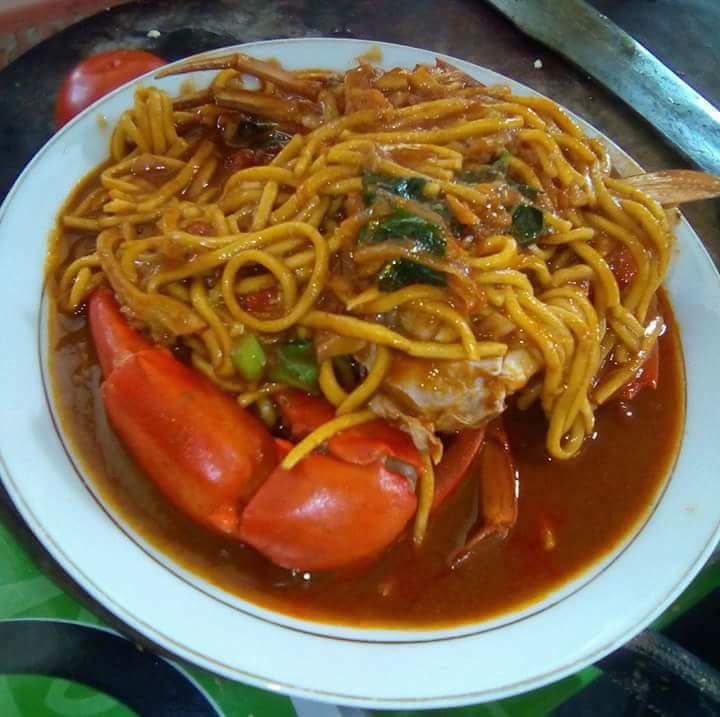 Good luck for your steam 😉

I am waiting for your support.For me last post 😊

Thank you so much.Good evening 😊

I dont believe you can cook noodles like that... You can learn more from yutub... Hahaha

Congratulations @riad1112, this post is the sixth most rewarded post (based on pending payouts) in the last 12 hours written by a Dust account holder (accounts that hold between 0 and 0.01 Mega Vests). The total number of posts by Dust account holders during this period was 15651 and the total pending payments to posts in this category was $3198.24. To see the full list of highest paid posts across all accounts categories, click here.

Am jealous, how do I partake as well