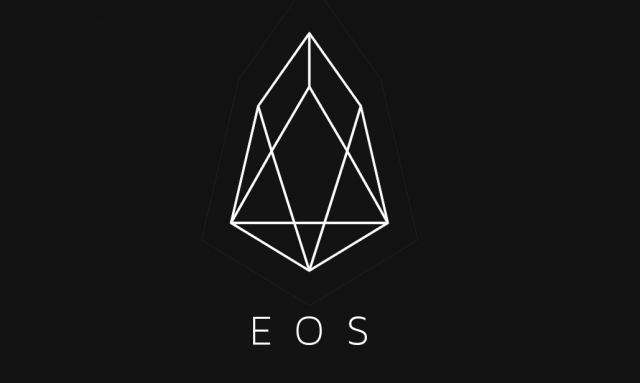 Arbitration is a form of dispute resolution that exists as an alternative option to using the court systems. It is regarded to be more cost effective.

Interesting Article that got me thinking about Arbitration and then also relating this point of governance in compliment with governance for EOS.

It's arbitration, not arbitrage. Those two terms are not interchangeable.

wow good catch - will correct typo - thanks! Took me a moment to spot it :)

A nice idea, we can use your daily publications on
this subject, to be certain to make the right decision.

I will indeed write more detail into eos

Currently, it is not the right market conditions. Too much focus on Bitcoin. EOS will have its time. Let's wait.

Outstanding post and narrative. Thank you for sharing!
Eos to the Moon

Looking for a way to start arbitration or at least problem resolution. Have you found any contact info for this? My issue is that I registered my EOS through MetaMask and have my public and private keys but when I go to eosauthority.com and enter my ETH Public key it shows me the correct EOS balance but shows me an EOS public key that I don't recognize. When I enter my EOS public key it comes back as unverified. So it looks like I don't have the public or private keys to access my 800 EOS and I can't re register my ETH account to move those tokens to a new EOS key. Any help is greatly appreciated.