Hello, dear community members! We are EOSBIXIN, a block producer candidate based in Bangkok, Thailand. We’re so excited about the upcoming EOS launch and we’d like to introduce ourselves and show you what we have planned and have done, and why we are capable to be chosen to be a block producer.

We all fully believe EOS will bring blockchain and decentralized technology into the mainstream. Not only because of the EOSIO software being created by Block.One, but also because of the amazing community that we’re lucky to be a part of.

We are EOSBIXIN team which is affiliated to Bixin. Bixin was incorporated in 2014 and now is the biggest cryptocurrency wallet in China. It offers a high-quality and the secure service to almost 1 million users in five years, supporting multiple cryptos including BTC, ETH, and EOS, etc. As the first mobile social platform of its kind, the Bixin App delivers both information and value through social networking, offers a brand new way and more possibilities for interactions among people, society, and the tech itself. By using the app, it is incredibly easy to use cryptocurrencies. With an active community sitting behind, Bixin is becoming a new lifestyle for more and more people.

The founding members of Bixin graduated from China top-notch universities such as CAS, PKU, and RUC, and previously worked at leading tech companies such as Baidu, Microsoft, Toutiao, etc.
Bixin official website: https://bixin.com/?lang=en

EOSBIXIN is a group of the earliest Bitcoin investors, evangelists and code contributors and is newly formed group led by Bixin COO "Chaojijun" Guanggeng Wu. We have recognized that the blockchain is moving from the underlying technology era to the product era. We will build two basic foundations of EOSBIXIN Block Producer and Bixin EOS Wallet to provide a robust network for EOS, and at the same time make it easier for everyone to use EOS to achieve the prosperity and development of EOS ecosystem.

For a better and long-term development of EOS, we built EOSBIXIN Block Producer office in Bangkok, Thailand, which is a blockchain friendly country. Our vision is to make EOS carry the omnidirectional distribution and circulation of human values and our mission is to translate our knowledge and skills into a positive and active platform while contributing to the whole EOS community.

d). Expected locations of servers:
Currently, we decided to equip the EOS block producer system in Thailand. Considering the fact that once the project goes online (the block reward starts), the service will face a huge amount of input and output data, we should leave room for the scale-up (upgrade configuration) and scale-out (add more equipment) of the server. We are planning to position the slave servers in Dubai, Shanghai, and Hangzhou, etc.

e). Type of servers
After a prudential test and comparison, we‘ve chose a high-performance cloud host provided by a leading cloud service provider with an availability of 99.99%, and to access the international backbone network through high-performance routing devices. Regarding EOS Dawn 3.0 testnet, we have equipped with the master server of 8 core Broadwell Intel CPU, 16GB Mem, 1TB Storage.

We will adjust the configuration duly through comprehensive performance monitoring. To meet the high computing algorithm when the project goes online, we will consider using physical hosts with more powerful performance and dynamic expansion.

Each node will be deployed with a firewall to minimize malicious network attacks and be adopted with load balancer to ensure high reliability of node functions. In the system mentioned above, any single master and slave server will be controlled strictly by accounts, to ensure the security of the host server, Google Authenticator is mandatory. Regarding the storage of data, we will subsequently use an efficient SSD cluster to store and to encrypt data.

In addition, in order to avoid the black swan events and ensure cross-regional availability, we will consider using DNS resolution to use the available nodes in Shanghai and Dubai.

Part 3: Core members of EOSBIXIN
Core members:
EOSBIXIN team is formed by the best blockchain experts, which has operated the top ten bitcoin mining pools (POWs) and also operated the LBTC block (DPOS). We understand the role of block producer (mining pools) in the entire public chain, we also understand the significance of the DPOS mechanism in the incumbent blockchain, which adheres to the spirit of freedom and independence, is the guardian of community consensus, and is the defender against attacks. This time, we are trying our best to build an EOS Block Producer. Currently, we have ten members of this team. 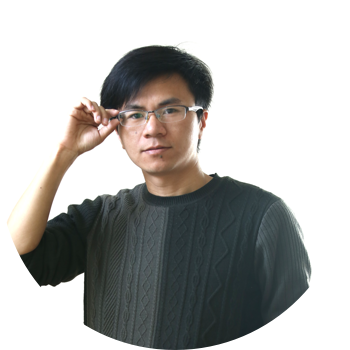 EOSBIXIN COO Guanggeng Wu
One of the earliest Bitcoin investors, evangelists and code contributors, co-founder of Bixin, leader of EOSBIXIN, columnist of many famous blockchain media. In China, he is famous for his Weibo ( a well-known community with tens of thousands fans) account " Super Bitcoin", and everybody calls him "Chaojijun". Bixin Mining Pool Director Haibo Wang
Haibo majored in Software Engineering and graduated from Beijing University. He has accumulated ten-year experience in the field of military and information security and has extensive experience in software and hardware development. In 2013, he got involved in Bitcoin industry and in 2014, he developed the world's first bitcoin miner based on the BE200 chip. Meanwhile, he joined Bixin as the core R&D. He successively led projects such as the security upgrade of Bixin wallet and mining pool and participated in the development of wallet, hashrate exchange, and App development. 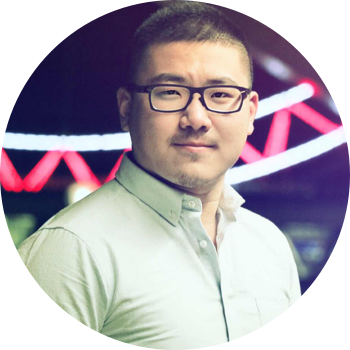 Bixin Senior Engineer Guangtao Liu
A senior engineer with wide experience in developing mobile applications, front-end, and back-end. He has participated in thousands of database operations and the development of tens of thousands of mobile device systems.

Part 4: Contributions to the Community
Some of the specific contributions we have made to EOS Ecosystem include but are not limited to:
a). At the moment EOSBIXIN team has developed an EOS wallet, not only has OTC, token trading, batched transferences features, but also has a social media feature, such as group chats, sending red packets and emojis, etc. 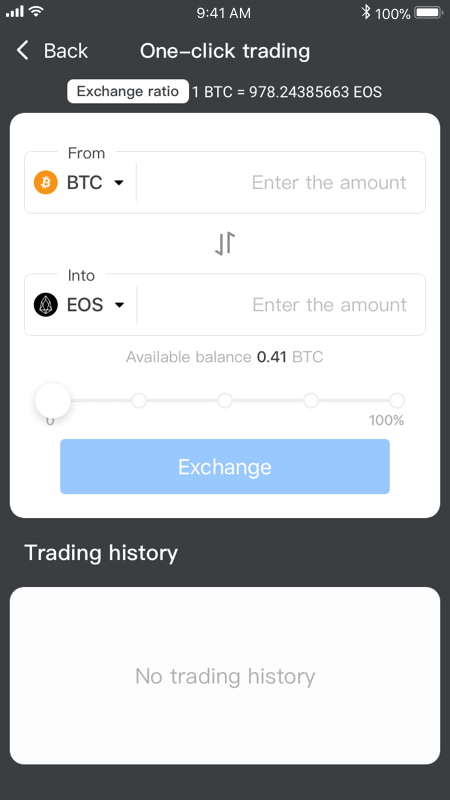 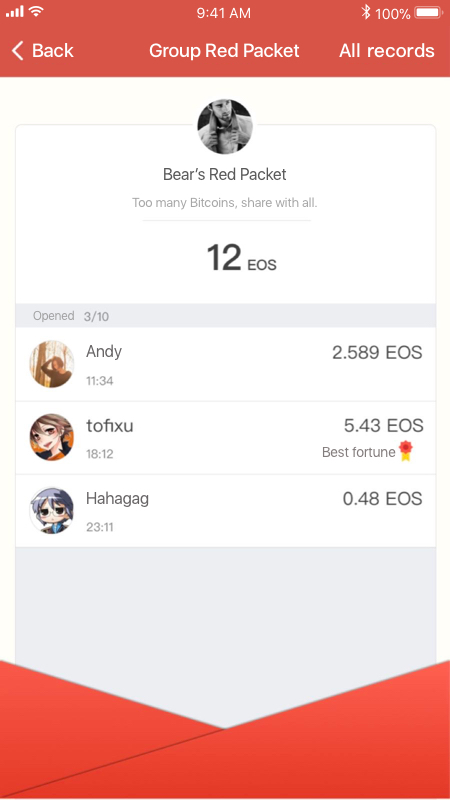 b). As one of the earliest EOS believers and promotors, EOSBIXIN has never stopped his job. From Jul. 2017, EOSBIXIN team has published a series of articles, such as:

c). The EOSBIXIN team has continued to promote EOS project across the country and will promote smart contract development and exploration of decentralized business models. In addition, it has held and participated in a series of EOS online and offline promotional activities that actively invited local fans and EOS developers. 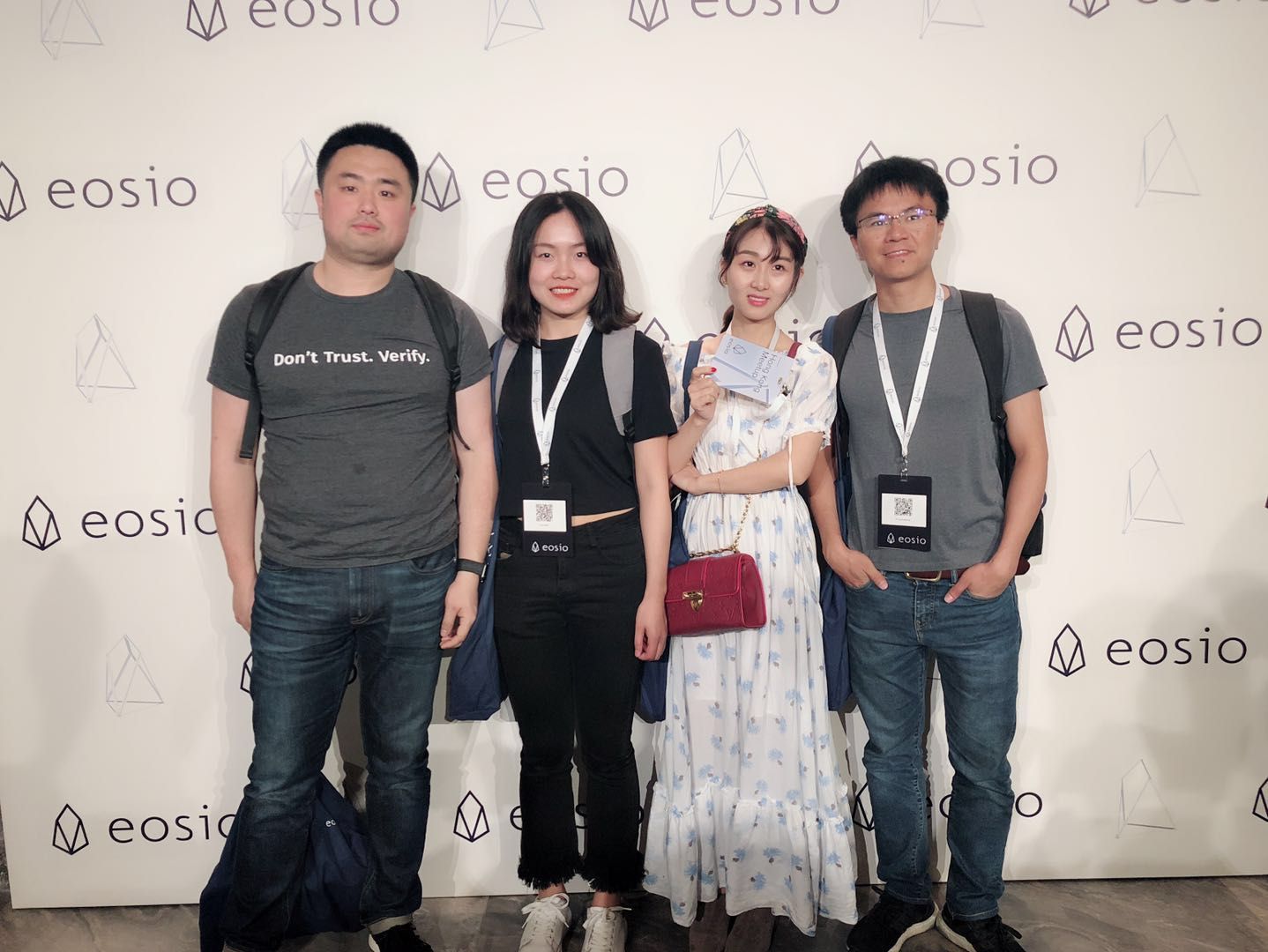 Meetup held by EOSBIXIN and the Chinese Academy of Sciences 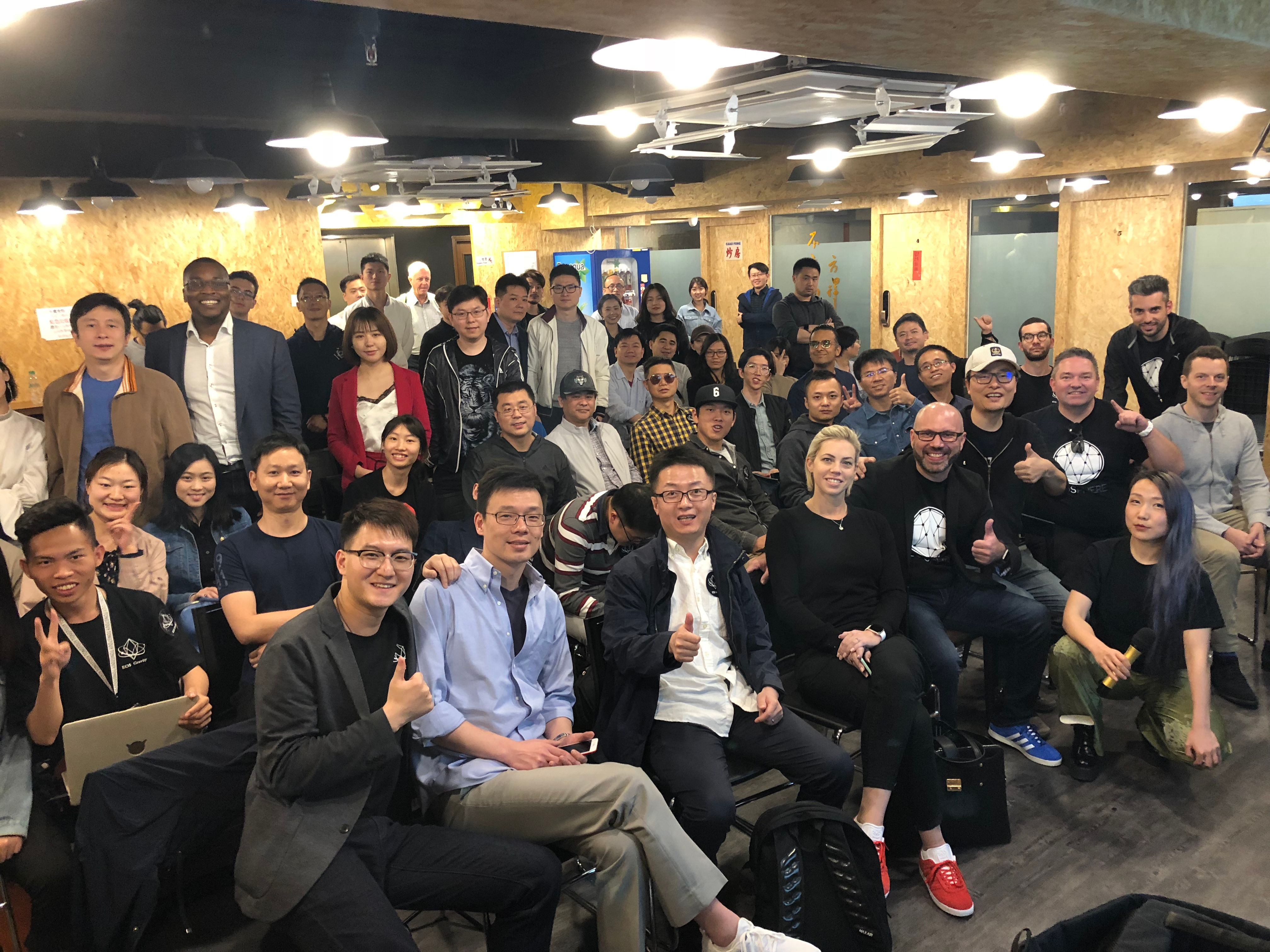 EOSBIXIN Speech in the meetup of EOS Gravity in HongKong The story of "Chaojijun" and EOS

e). Regarding the barrier of being a master developer and the great need of developers, we believe EOS developer tutorial is quite necessary and urgent, therefore, EOSBIXIN is planning to provides tutorials for beginners on the operation of the exchange and mapping. Afterward, online courses and offline activities will be initiated in Beijing, Shenzhen, and Hangzhou. etc.

f). The EOSBIXIN team has specialized in information and system security, now we are working hard to provide a complete security solution for the EOS ecosystem, especially the EOS block producer.

Part 5:
At present, EOSBIXIN has the EOS Dawn 3.0 testnet, EOSBIXIN team is actively participating in testnet operation and building the EOS community.