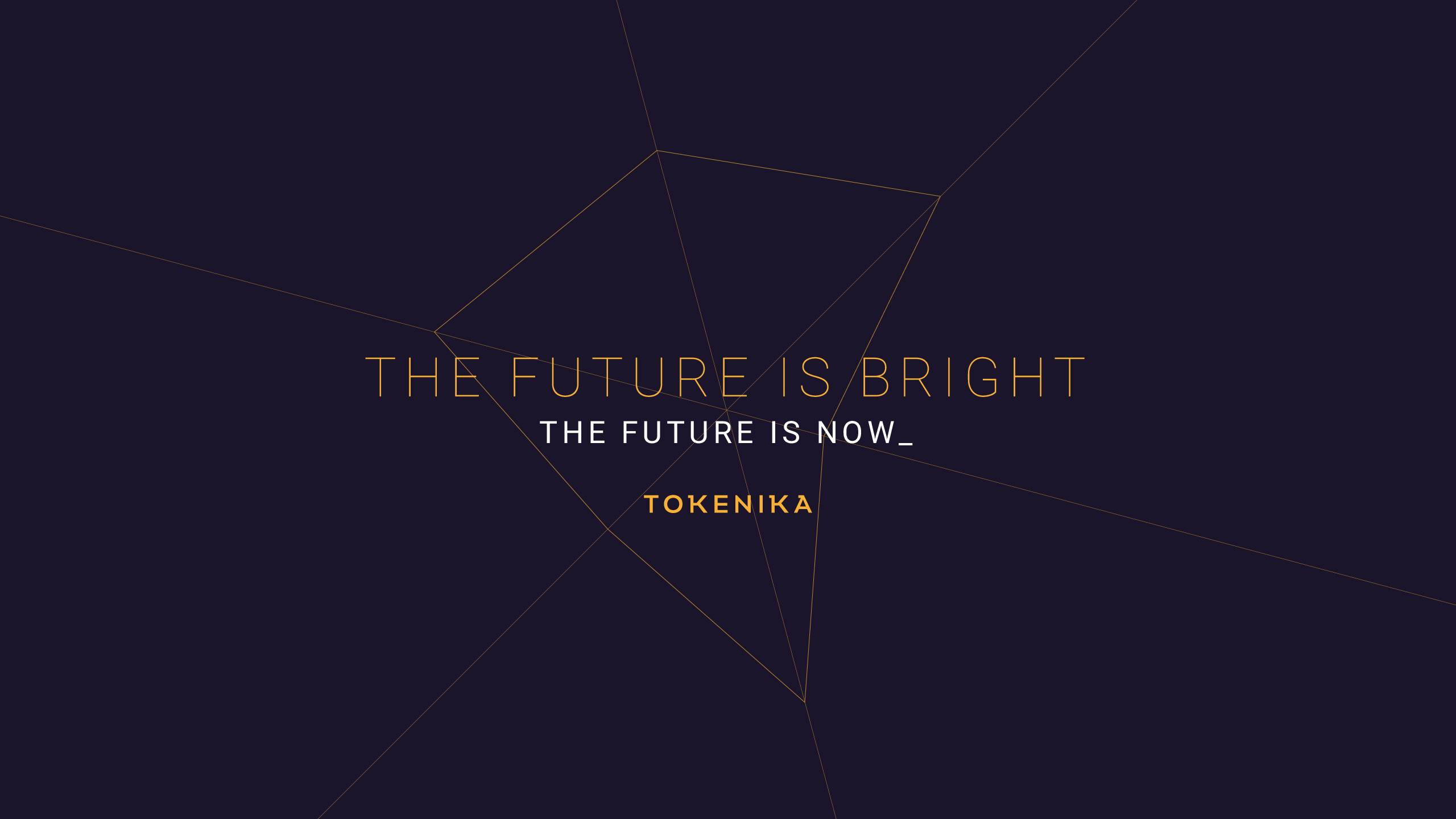 As a software house and an EOS decicated incubator, we are currently involved in development of several projects for the EOS blockchain. These are:

We have a proven track record in supporting the EOS community since its beginnings that can be verified here, on our Steem profile and our Github profile. We have spoken at conferences and meetups promoting EOS, been a heavy supporter of Dan Larimer's (@dantheman) projects since early days of Bitshares (around 2013) and have regularly contributed to promotion of EOS since its inception. Our team members manage one of the best performing Steem witness nodes, consistently scoring in the top 3 for the least amount of dropped blocks. This separates us from other witness candidates with no track record or expertise, with a history of a only a few SM posts, dating several weeks back at best.

We are also aware of the utilitarian role of a witness node, and in the event of a high surplus of income from the witness voting, we are planning to set up a transparent, blockchain auditable software incubator that redistributes a certain percentage of the witness income towards finding and promotion of most interesting startups. The precise formula of this will be worked out when the economics of an EOS witness node become more clear.

Our Telegram handle is @tokenika.
On the community testnet we're active under the name of rogue.

We have been a firm supporter of Dan Larimer’s vision of DPOS (delegated proof of stake) from it’s early beginnings, even before the launch of Bitshares. This long term shared vision is based on the belief that the greater good of any community is the only way to the prosperity of its individual actors. We are therefore as far away as possible from any opportunistic strategies in securing votes, or winning over powerful stakeholders. We have been happily volunteering for the “heavy lifting” roles since the beginnings of DPOS. This position stems from our belief that a well implemented DPOS consensus is the closest mechanism to real life, when dealing with digital governance of large populations. Thus, our involvement and campaigning in EOS Block Production is a very organic one - we see the success of DPOS as inevitable and are natural contributors.

Our recent release of EOSFactory is a good example of contribution to the EOS community - by popular demand we provided an important solution for testing and writing smart contracts, and open-sourced it. This is our modus operandi in general - we create things and share the results, within reasonable business constraints.

We currently have two more big dApp projects (Sygnet, mentioned earlier, and another to be disclosed soon) in the pipeline, plus a very likely airdrop for one of them. That, however, have nothing to do with the BP mission, and are separate dApps with benefit for the whole community. As to precise timeline, we are aiming for a release of one of the mentioned projects in late 2018 or early 2019, depending on the smoothness of the development process.

We have advocated the need for transparency of block producers operations quite early on. We see a BP’s role as a neutral supporter of the ecosystem. BP’s should never get involved in politics, taking sides, or running undisclosed business operations on the back of their BP income.
Our BP financing plan assumes, that in case of a vivid surplus of income from the BP node, we are going to redistribute a part of this back into the system, in form of development of dApps, developer education and boots-on-the-ground promotion of EOS.
The financing of the datacenters, as well as the money, flows stemming from the BP node are all going to be made public by Tokenika. Also note, that we are a business, and profit is one of our aims, so do not expect a Robin Hood type of approach - in order to serve the EOS community well, we need to remain self-sustainable.

As to the written policy on vote buying and governance, it can be summarised in two paragraphs:

We are against vote buying in any form or shape, and are not, and will not be offering any profit sharing with our voters. Our contribution to the system has always been in form of adding value, and not crude redistribution of income.

We will abide by the EOS constitution at all times - Tokenika’s BP is a mere servant, and at best, an advisor for the EOS community, even if the public ruling stands in conflict with our personal views.

Having said that, we are not advocates for heavy regulation of business practices around EOS. In our view, young distributed systems must find a natural market equilibrium. Stark regulation, arbitration and other penalising measures open up a can of worms, in which authority has to be imposed externally, and might result in forking of chains, endless disputes, or even render the system unstable. We are libertarians at heart and believe that market forces always find a way to balance things out.

You guys got a vote coming from me!

How many votes can I make if I have multiple EOS? Can I vote for y'all and other Block Producers as well?

You can vote for multiple BP's, 1 token equates to 1 vote BUT every token you use for voting will be locked up for at least 3 days in a smart contract. So do not use tokens you want to trade with.