My investigation into the EOS ether

I have been looking into the financials of block.one recently, initially to see that they were not recycling. I do not think there is any credible evidence they are doing anything illegal, the transactions mentioned in the reddit post look like crowdsale > exchange arbitrage accounts to me.

After looking I found that there were more questions such as why do accounts close to block.one own so many related blockchain technologies, and what are the fb and 76 accounts doing? 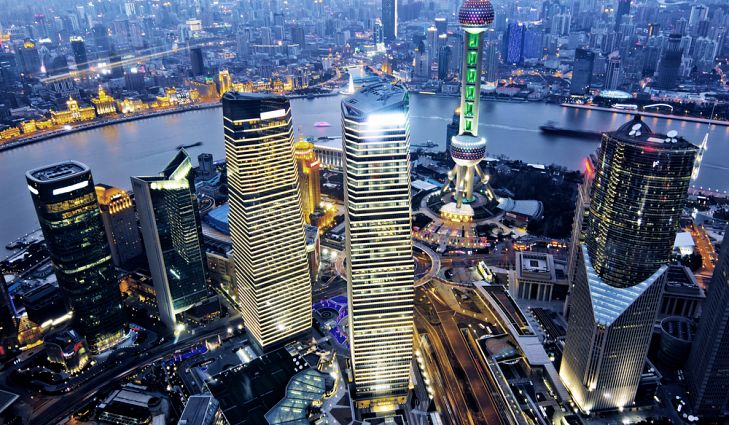 The only information I have to work from is public blockchain information, anyone can check these very easily on a blockchain explorer. I do not have access to any other data, block.one have promised an independent audit so I am sure the answers to these questions will be revealed.

After working out from the EOSCrowdsale contract, these are the most important or interesting accounts.

If you read my previous post on the EOS crowdsale contract you will know there is a collect function. This function is called and the ether is sent from the EOSCrowdsale contract to EOS-Owner.

EOS-Owner is a multi-sig wallet with 4 owners. I am not interested in the owners of the account because I am following the money not the people.

This account received some ether approx 2 weeks after the crowdsale started and then a month later. Money was sent to the same accounts as a7 below, it hasn’t been used for almost 2 months.

OmiseGo - Around September 13th, the EOS-Owner account received an airdrop of over 32k tokens. OmiseGo are known to airdrop to everyone, so having the tokens is not proof of any link. EOS-Owner transferred them to this account and it then sent them to 16.

After receiving ether from EOS-Owner, a7 transfers to the following addresses in round multiples of 2,500.

This account holds a large amount of ether (as opposed to some other accounts which maintain a zero balance). It is a very active account and transfers various amounts to lots of addresses.

Some interesting addresses are;

Kin - 2 weeks ago the Kin ERC-20 mined and sent over 7 billion Kin tokens to this address. This was not an airdrop because they were testing sending 100 tokens, then this address returned 1 token, then Kin sent 1 million tokens and then just over 7 billion. This is the first example of a close financial and technical relationship with another blockchain company.

Other than the Kin ownership, this account sent 2,300 ether to 72 before having it returned in 3 chunks of 0.01, 799.99 and 1,500. This pushes the Kin relationship to 2nd degree because this account is tightly bound to 72 which seems to be a very important block.one account.

Significant TenX, OmiseGo, Metal, Salt and some Tierion as well as historical Golem This account holds a lot of tokens (just over $1 million worth).

Some of the TenX, OmiseGo and Metal tokens were sent from Bittrex or Bitfinex so we can assume they were bought and not airdropped (this makes the large airdrop of OmniseGo to 99 more interesting).

Note : Someone inside block.one likes to transfer a small amount before sending a large amount, this “signature” is repeated in a lot of these accounts

Metal tokens started with a single token transfer and then just over 68 thousand. A lot of tokens came into this account from 0xc8cfd5fdacd7dbade922f9412d41f06a0f7218a6, I will not look further there but this is probably an interesting account.

This account sends all money received to bitfinex, there is nothing I can see beyond that. It was being used a lot until around 80 days ago when it stopped. It received 5,000 ether a few days ago after nearly 3 months with no transfers.

This address also sends money back to 72, it receives ether from a7 and sends to various different addresses. This account maintains a balance.

One interesting address that this account sends to is 0xdf114d41c1c09297e80fdcdcb249d69f8aacabea which takes part in some sort of tumbling activity, it sends off transactions of 1,001 ether and that gets split into 2 parts and then recombined.

This account mostly sends off to Bitfinex wallets, but there is a couple of interesting transactions;

These tokens came from the EOS-Owner contract by way of a7.

I do not know what to make of what I have found here, there are certainly a lot of questions that have been raised about the relationship between block.one (or at least someone high up in the company) and the other blockchain companies mentioned.

There are various different personalities represented in the accounts that I have covered so maybe these are investors, different ring fences within the company or payouts to private individuals.

Wow you did a lot of work. But please add amounts of transactions and balances to see in perspective.

Sounds like someone needs some spirit time, hear talk that it gets lonely in the cold.

Congratulations @m-i-k-e! You have completed some achievement on Steemit and have been rewarded with new badge(s) :

Congratulations @m-i-k-e! You have completed some achievement on Steemit and have been rewarded with new badge(s) :