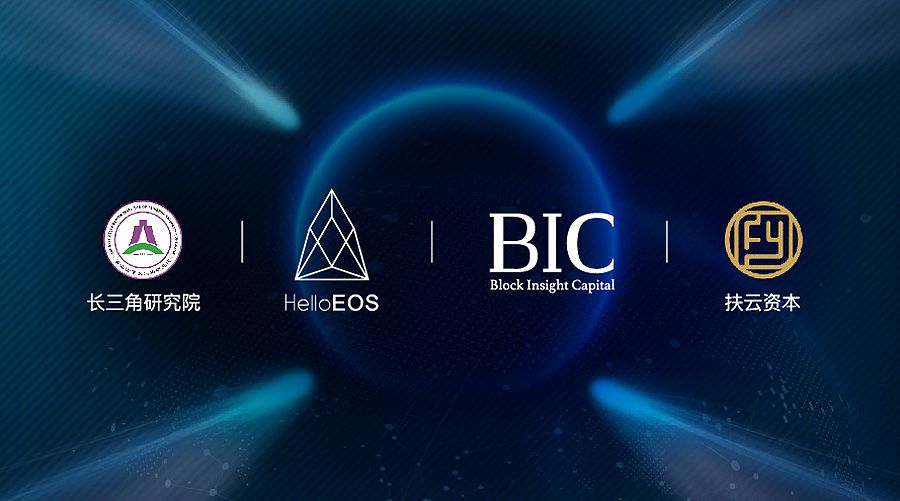 On 17 May, HelloEOS reached a cooperation agreement with the Yangtze Delta Region Institute of Tsinghua University, the BIC Capital and the Fuyun Capital on promoting the development of the EOS ecosystem. HelloEOS will set up a specific fund for EOS with the amount of 1 billion CNY in the initial phase – HelloBIC, to incubate EOS DAPP projects and nurture potential developers. HelloEOS founder Mr Zi Cen said that this cooperation helps the team find the other pieces that it has been looking for to complete a jigsaw puzzle. HelloEOS is a pioneer team working in the field of Graphene technologies in China, and one of the very few who are confident in their ability of independent development built on Graphene toolkit. In addition, we have created the largest community in the world for Graphene blockchain developers and enthusiasts. We figure out that, however, these existing achievements are far from enough for an EOS Block Producer candidate. The 1 billion CNY incubator fund is just the first step we take and we will raise the quota in the coming phases. 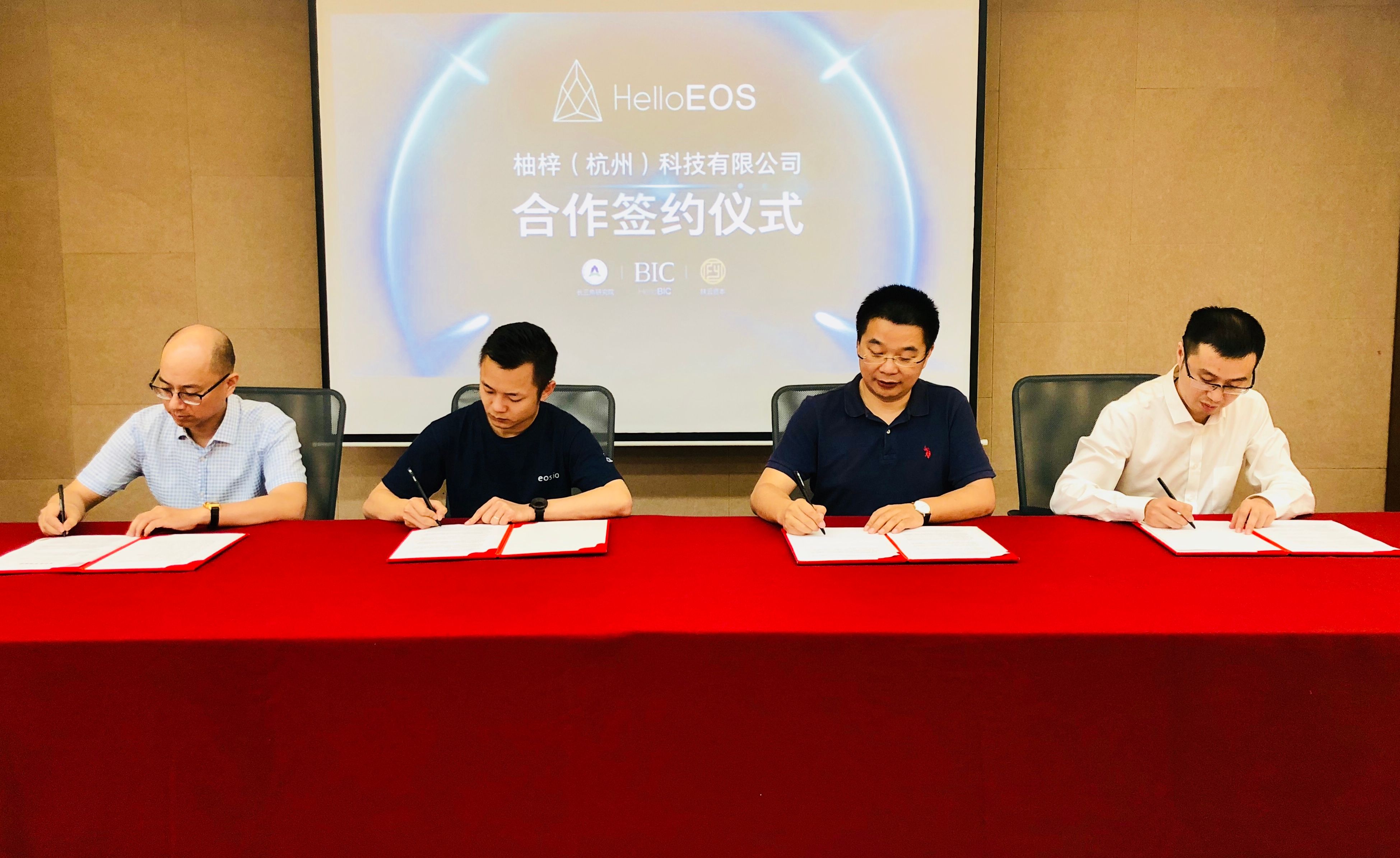 The first corporatized Block Producer candidate in the world

This cooperation represents the start of HelloEOS’ corporatization process to stimulate standardization and professionalization which are considered the quality of a Block Producer candidate. HelloEOS will establish the professional manager system and the five main lines of action that the team will follow cover the priority areas of node maintenance, network security, technology research and development, capacity-building for developers, professional media and HelloEOS clubs. Moreover, HelloEOS will conduct a strict financial audit and follow expert legal advice.

Community, Technology and Capital: the consensus promoted by HelloEOS 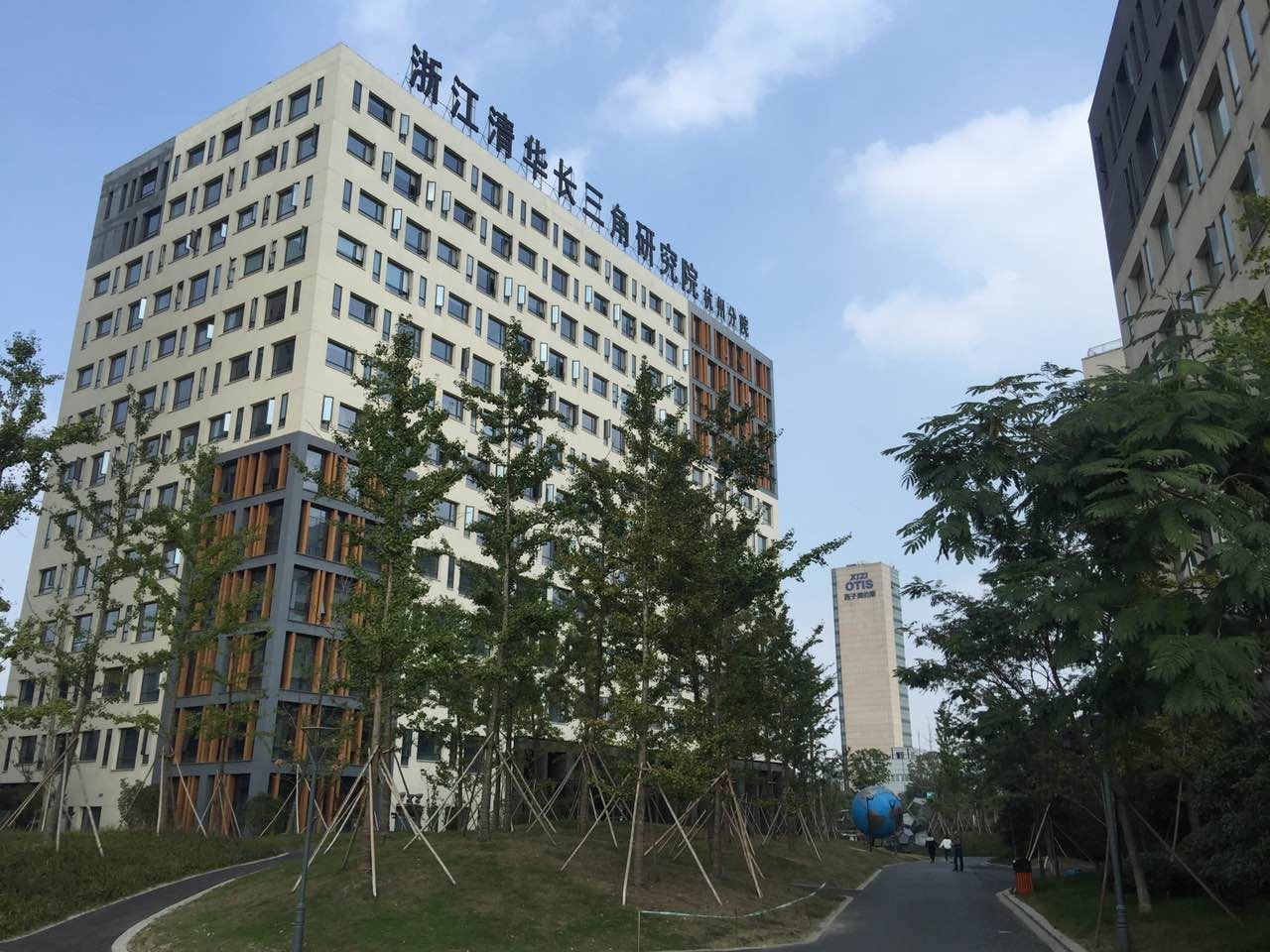 Yangtze Delta Region Institute of Tsinghua University:the Institute has implemented a large-scale layout in the field of blockchain, taking a multi-aspect strategy to promote blockchain technology innovation and its practical application in industries. It has successfully incubated a great number of leading businesses in blockchain, such as Canaan Inc. and Shuqin Technology. In particular, Canaan Inc. will launch its initial public offering in HongKong and become the first blockchain concept stock in the world. The Institute believes EOS is a potential unicorn concept and will be part of its industrial planning in blockchain.
Block Insight Capital (BIC): BIC focuses on investment in blockchain projects and innovation as well as digital asset secondary market transaction management. It has extensive blockchain industry experiences and financial investment experiences. To safeguard digital assets, BIC creates a strict risk control system which takes the measures of hardware wallets, the multisignature scheme, the distributed investment and Isolation of risk.
Fuyun Capital is a well-known investment company in China, focusing on the industries of TMT (Telecommunication，Media，Technology), pan-entertainment and blockchain technology.