This post tries to answer the questions outlined by @eosgo in: https://busy.org/@eosgo/announcement-grading-criteria-for-eos-block-producers-in-march-7-report

2) Links to the following ID information, all posted to the Steem blockchain (either in one post or multiple):
A) Official block producer candidate name.
EOS Cannon

C) Expected location of servers.
We expect to locate servers in Japan, America and Singapore.

D) Type of servers (cloud, bare metal, etc).
For testnet, we use 2 EC2 instances with AWS t2.xlarge(4 vCPUs, 16GB RAM, 100GB Disk).
For EOS mainnet, we will use 2 instances with AWS x1.32xlarge(128 vCPUs, 2TB RAM, 4T SSD), and we expect to use the same configuration to serve as standby zone with bare metal in IDC.
E) Current employee list and pictures of at least 67% of staff, relevant background qualifications for at least 67% of staff.
Van Kai - Co-Founder 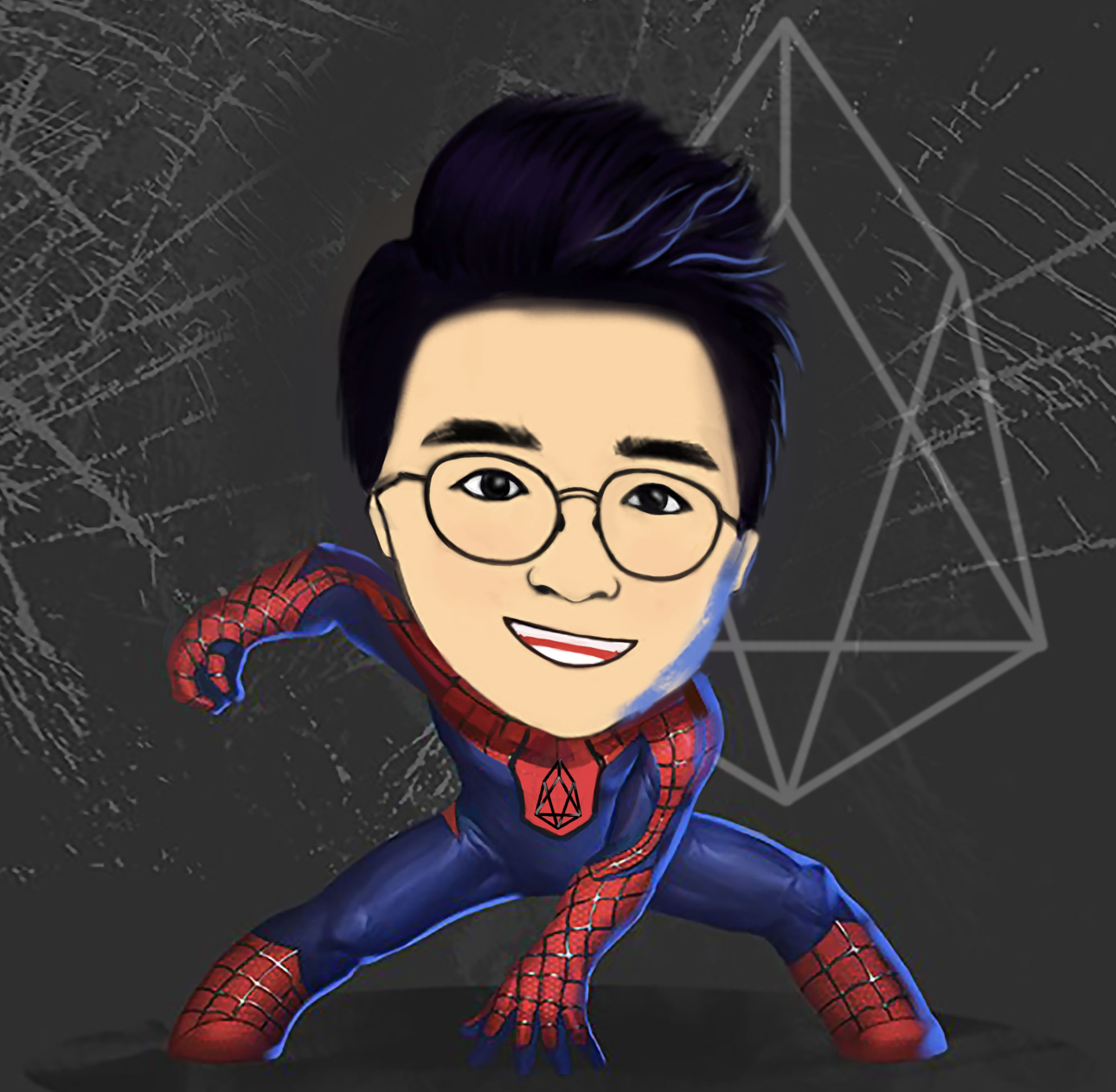 Van is an experienced finance trader , and was the Headmaster of a Forex trading academy called JF LENNON in China. He has a deep understanding of finance market, has studied and get interested in cryptocurrency since 2014. Van invested in Bitcoin and Ripplecoin in a very early time, and has realized the disadvantage of POW as well as the utility weakness of blockchain technology. So when the EOS white paper was released on 2017, Van devoted himself into this world-changing project, and founded EOS Cannon -- A community made by true EOS believers and value investors, to assist with building up a better ecosystem of EOS.io in mainland China.

Ricky Shi - Co-Founder
Co-Founder of EOS Cannon, Founder and Director of @BYSTAKE; many years experiences from worked in IBM & Datayes as a senior technology and full stack engineer. As a serial startup entrepreneur, he participated in multiple stellar internet products design, development and operation. Now he devote himself in a higher cause of his life - building EOS community and eco-system, related technology training and super block producer launch at the DAWN.

Franco Chen Co-Founder & CSO
As one of the earliest internet user and startup entrepreneur in China, Franco has experiences in internet economy and online community for over 20 years, as an international businessman for more than 10years and participated in several multi-nation programs, franco start to have different understanding with the current global economy system and became a true beliver of Blockchain economy. By joining the Cannon community, Franco is willing to devote himself in a great cause that to create a more equal world.

Larry Ma - Business Development
Larry Ma manages business development efforts and initiatives at EOS Cannon to make it both a leading Block Producer in China and a better EOS community in the long run. Larry brings on board over a decade experience in technology, business development and entrepreneurship. Larry has participated in multiple internet startup ventures with successful exits. In his early career, Larry has designed, implemented and operated large scale SaaS system in leading digital marketing startup. Recently he has spent his time on solving issues in cross border e-commerce area. Larry truly believes in the vision of EOS/blockchain and is excited to be part of the community to help/witness the upcoming Dawn launch.

Bean - Tech leader
Bean (https://bihu.com/people/9457) is the tech leader of EOS Cannon. He gains lots of experiences in developing, testing and operation in his 8 years IT career in IBM and other big companies. He is helping to build out the solid infrastructure.
With continuous writing articles and educating newbie with EOS, now he is a famous writer on the largest digital cryptocurrency community bihu.com in China, who has more than 10k fans on that community.

4) Estimated scaling plan for hardware after June 3, 2018 - posted to Steem blockchain.
We can scale the instances to 128 vCPUs, 2TB RAM, 4T SSD and enough bandwidth per instance in minutes. We also will prepare the bare metal with the same configuration to act as standby zone in different location.

5) Community benefit project outline, only for projects expected to be public by June 3, 2018
a. EOS Collection https://index.eoscannon.io
We build a EOS Collection and maintain it timely. Many EOS fans access this website to learn the current status of EOS ecosystem.
b. EOS scholar testnet
We have set up the scholar testnet with EOS Nation, EOSoCal, and MeetOne. This testnet is designed for learning and educating purpose.
c. EOS Community in Bihu
Van is the hoster of the EOS Community in Bihu which is the largest digital cryptocurrency community in China. Ricky and Bean are active writers and EOS technical evrangelist.

6) Listing of Telegram and node names for community testnet participation.
As describe in above 5) part.
Node Name: EOS Cannon