The Goldilocks Conundrum: How the EOS Blockchain Will Ensure that Businesses and Institutions Have a Blockchain that is “Just Right”

The article is written by EOS Asia, Asia’s most technical and international EOS Block Producer Candidate. EOS Asia is also the developer behind EOS Gems and Traffic Exchange Token.

The Goldilocks Conundrum: How the EOS Blockchain Will Ensure that Businesses and Institutions Have a Blockchain that is “Just Right” 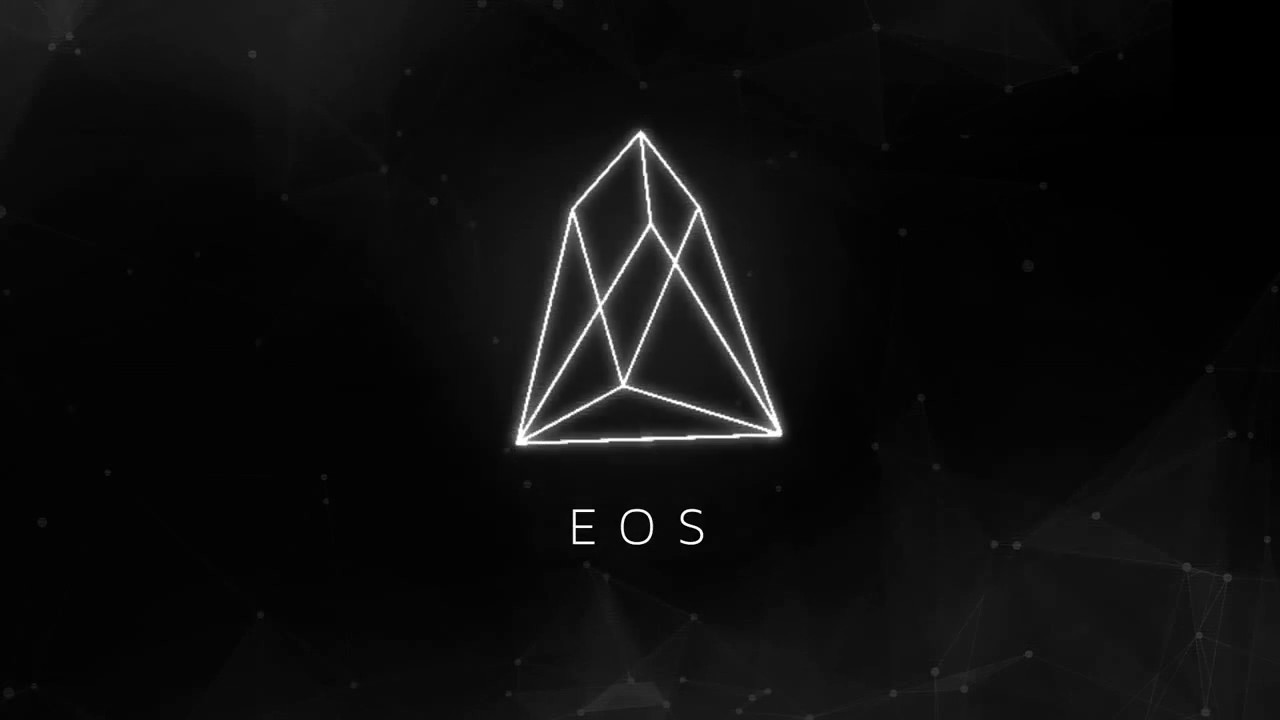 When Bitcoin came on the scene in 2009, true techno-geeks knew it was a big deal. A secret developer using the alias Satoshi Nakamoto had solved the “double spend” problem previous digital cash projects had encountered, and, in doing so, brought blockchain technology to the world. The implications were immense; users could trade coins with one another without middle-men, eliminating the need for a trusted, third-party source. A development like this should have been huge, and, in a way it was. Bitcoins were circulated among a small, in-the-know circle, and continued to grow into the crypto juggernaut we know today. But even though it has had success, why hasn’t it had MORE success? A technological breakthrough of this significance should have taken the world by storm; not only should it have attracted interest from the world’s top talent, journalists, and investment firms, but it should have been studied and implemented by leading edge tech companies and institutions world-wide. Why didn’t that happen?

Truth be told, there are many reasons why businesses and institutions didn’t jump onto the Bitcoin train (some theories more conspiracy-driven than others), but perhaps the main reason is the most obvious - Bitcoin, with all of its technical prowess, was not, and is not business friendly. Why, do you ask? Because it fails to provide any kind of structure or framework for businesses and institutions to build on and/or around. And, truth be told, nearly a decade later, the blockchains space STILL hasn’t provided a business friendly chain that can support enterprise-level projects. While other blockchains have built their code around concepts such as anonymity and censorship resistance, the EOS blockchain will be the first in the space to not only present itself as enterprise friendly, but actually BE enterprise friendly, and that instead of fighting the natural tension between democracy and efficiency, they have embraced it. A Safe Space for Business

The EOS blockchain is what is called a DPOS chain (delegated proof of stake). DPOS chains secure the blockchain network by allowing coin holders to elect representatives that then process the chain’s transactions. It is this representative governance model, paired with EOS’s superior software performance, that will make EOS the first blockchain appropriate for business.

Although businesses and institutions are waking up to the potential benefits of blockchain technology, all current blockchain solutions pose a huge risk to them and their users. How could a company justify participating in a system that has no formal conflict-resolution and consensus-making tools? The truth of the matter is that there is a HUGE NEED for formal governance structures by large scale communities in order for businesses to meaningfully invest and participate in the system. And that is the value that EOS is providing. While other chains are too centralized, or, just as bad, too decentralized, EOS aims to be “just right”. The team at block.one realized that in order to onboard these sought after organizations, there had to be a balance.

Businesses and institutions need three things in order for their companies to function appropriately on a blockchain; usability,transparency, and rules. Without these three things, development on a blockchain would be quite risky for entrepreneurs and legacy companies alike. 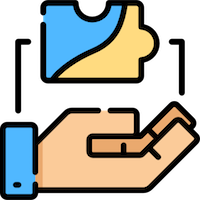 While blockchains like Ethereum prioritize censorship -resistance, and others such as Ripple horde their assets to ensure stability and control, the EOS team took a middle-of-the-road approach and balanced censorship-resistance with speed and usability. The more “decentralized” a chain is, the more potential there is that the chain will suffer speed issues and overall performance. If a blockchain is to compete with centralized software solutions, that chain is going to have to sacrifice some of its theoretical resistance to censorship. This is because when building on of a platform, high throughput in necessary for success. EOS solved this problem by forgoing the need for each and every transaction to be validated by all nodes producing on its chain; in this way the software can function very quickly while still remaining resistant to any potential censorship efforts. One of the benefits of a decentralized DPOS chain like EOS is that the community at large comes together in order to establish a set of agreed upon rules, and that any changes to these rules would have to go through a process of discovery and debate before they are put to a vote.

This is a where the natural tension between efficiency and democracy benefits developers building on the EOS blockchain. In a centralized environment (blockchain or otherwise), any decrees from above could destroy the business model of any number of businesses built upon the chain or software. But with a DPOS system, and EOS more specifically, there is no central authority to make such decisions, and thus any business can lobby for changes, campaign against proposals, or plan to adapt to the proposed changes. This will give businesses and institutions more confidence in their ability to function within the chain and its ecosystem. 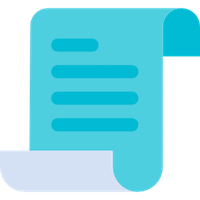 The EOS blockchain has on-chain governance baked in; when users interact with the blockchain they will have to agree to its constitution, a set of rules agreed upon by the community of EOS coin holders.

Most blockchains are designed to implicitly encourage users to engage with the chain in a certain way by limiting user actions via the code. Traditional, centralized companies utilize terms of service agreements which state the acceptable/unacceptable actions of the user without much follow-up. The EOS blockchain however will utilize a third model; a hybrid of the two. The block.one team has coded several rules into the protocol itself, and these rules cannot be changed without a super-majority consensus from block producers. Then there are the rules that are being hashed out (no pun intended), in the community at large as we speak. These rules will be codified into a living, digital constitution, and will reflect the EOS community values, and provide a forum for dispute resolution. This is, of course, a highly desirable feature for institutions and companies looking for a platform to build on, as it is not only familiar (it reflects many nation-states standard modes of operation), but it provides a set of guidelines for them to follow, as well as an avenue to arbitrate any harms, real or perceived. Looking to the Future

As we have discussed above, the genius behind the EOS blockchain, is block.one’s intimate understanding of businesses and how they function. Not only is their product a cutting-edge open-source software, but the logic that was used to build the ecosystem that relies upon it is very human, and very real, thus lending itself nicely to enterprise and institutional systems.

That does not mean that we, the EOS community, do not have our work cut out for us. There are still many challenges that need to be addressed (quickly) if EOS is to become the world’s first high-functioning, life changing blockchain we know it can be. One of those challenges that is of particular interest to me, and the EOS Asia team overall, is how will EOS function as a global, open-source software? Will we, as a community, be able to rise to the occasion and conquer human obstacles such as competing cultures, strange identities, and different languages? Will the East and West put aside their differences and prioritize their relationship with each other in order to launch a united mainnet on June 2nd? And who will bridge the gap between these seemingly different worlds in a meaningful and functional way? In our next article I will tackle these issues and more.

Joseph (Joe) Fanelli is the cofounder of EOS Asia, an EOS Go key contributor, a guest writer for NEO City of Zion, and a cofounder of WeBao advertising agency. His experience includes working with large corporations such as China’s Tencent QQ Music and NIO Capital. Joe has seen first-hand how community cooperation can push adoption and innovation forward, and because of that is passionate about bridging the gap in the EOS community between the East and the West. Joe prides himself on adding value to the EOS ecosystem as a thought leader.

I believe in the power of EOS!! Time to change the world :)