Introduction
As a leading crypto currency mining platform, AntPool has already received lots of users’ support and trust through user-friendly interface, safe and stable performance, efficient and intimate service since it was online in August 2014. AntPool BTC hashrate leads the world for a long time so that it has always been the preferred mining pool for all users. At present, AntPool provides mining services for 9 types of crypto
currencies and plans to support all mainstream and popular crypto currencies in
the future. Currently, with large hashrates in Bitcoin, Litecoin, and Dash etc., AntPool is dedicated to hashrates maintenance and community building for various crypto currencies.

Lingchao, Xu
A founding member of Bitmain ，Founder of AntPool
As a Bitcoin and Blockchain Technology Expert, he has long been engaged in the research of cryptography, cryptocurrency, and blockchain technology 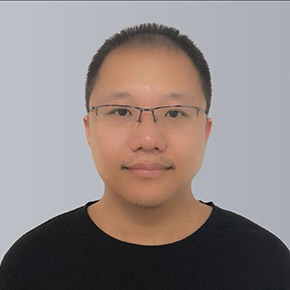 Xin, Tian
Co-founder of Antpool
Xin is responsible for business cooperation in Antpool, especially focusing on overseas business expansion. With a long-term concern about encrypted digital currency and the blockchain, he has deep insights on mining pools, mining farms and miner investment. Seng, Hong
A blockchain engineer
He once served separate stints as technical manager/leader in AsiaInfo and OneAPM. He has led performance tuning of large-scale projects several times, accumulating extensive experience in constructing high-performance systems. In 2015, he started to focus on the blockchain technology. 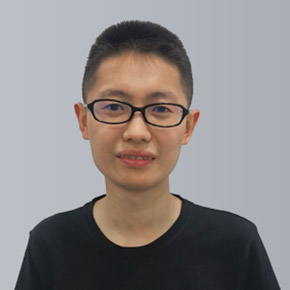 Panpan, Liu
A blockchain engineer
He owns several years of software R&D experience. He once served as a software engineer in OneAPM and has been involved in the technical selection, reconstruction, and optimization of several projects. He is currently an AntPool senior engineer.