dubceereviews (53)in #entertainment • 3 years ago (edited) 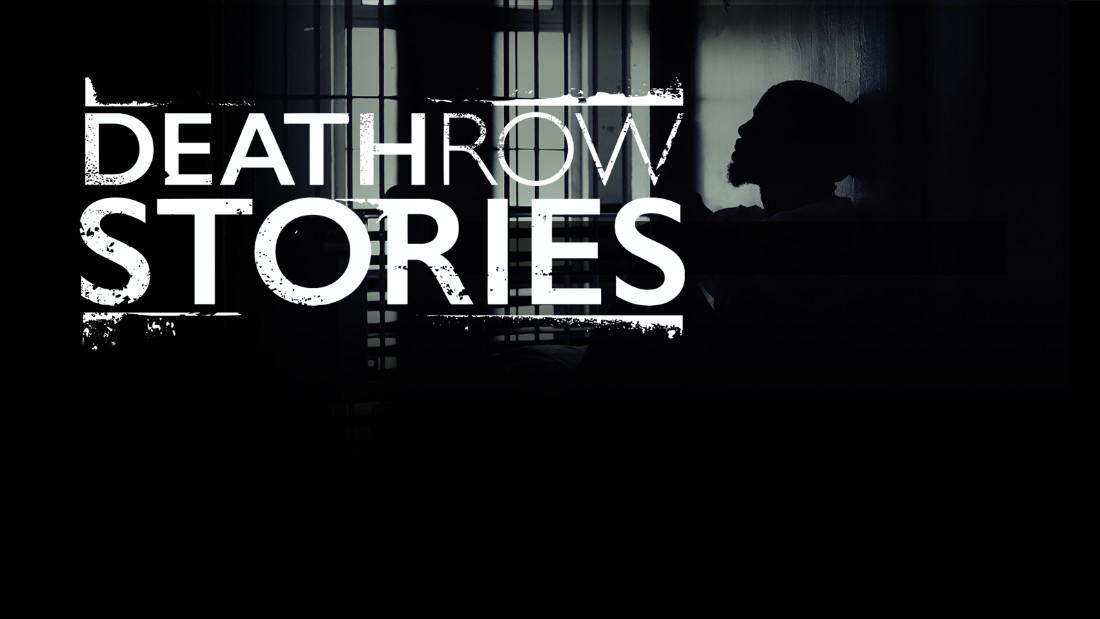 This show right here is a hidden gem within Netlfix's database of original series. I wasn't exactly looking for it, I just kind of stumbled on it. And I'm glad I did. Talk about entertaining. If this show wasn't on Netflix, I bet it would have a spot on the TruTV channel with the rest of the true crime TV shows. In this show, they examine cases of convicts who are sitting on Death Row waiting to die. In each episode they take a deep look into the cases, interviewing the convicted as well as the family and case workers involved. Everyone takes a look back, at every piece of evidence and every instance of probable cause. While some of the accused in some episodes are actually innocent people who were sent away for crimes they never committed, some are still sitting on Death Row and get interviewed in chains and an orange jump suit, pleading their innocence. In some instances you begin to see the proof on why some of these guys are guilty, but, they still talk as if they had nothing to do with it. It's truly chilling at times. The Innocent:
After the whole craze of Netflix's original series "Making A Murderer" the country began to understand how the justice system here in the United States, isn't exactly the most fair nor is it worthy of it's title of "justice". Because how can justice truly be served when the accused in reality, is innocent. Now, while we can agree that this system does put away some of the worst of the worst, keeping them from the rest of society, it still throws innocent people into the fire and takes away lives without so much as a thought about it. Something has to change. Now, I'm not exactly sure how we can change any part of the justice system but I know, as well as anyone else, that it doesn't always do it's job right. People have last as much as 30 years of their lives sitting in a box. For something they never did. That itself is an injustice. Now, in my head, I thought that if the state put you away for so many years but you were proven innocent decades later, they would owe you some sort of pay to make up for last time. But, every innocent man on this show who was released innocent, was given nothing but new clothes and shown the way out. I don't think this is fair. I believe this is a crime within itself. And this show sheds light on some of those instances. 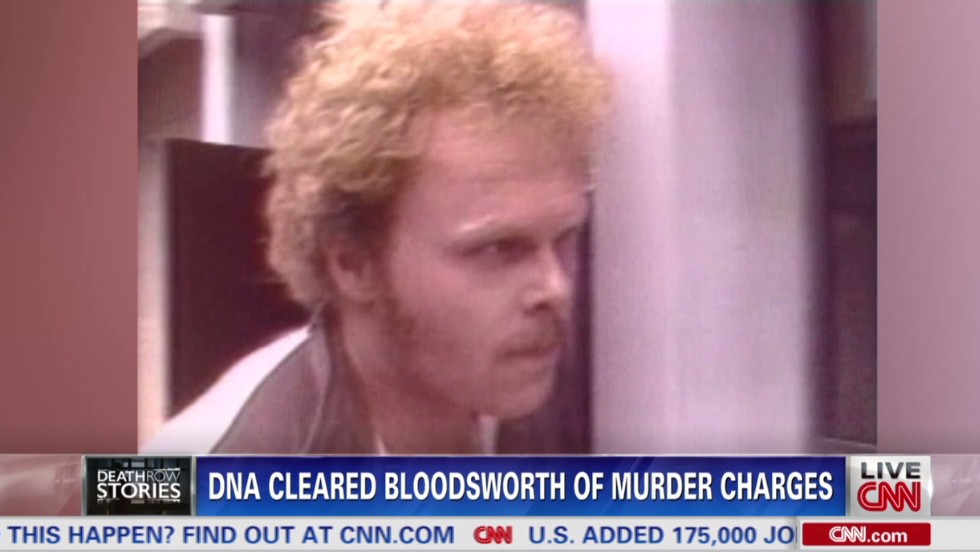 The Guilty:
Now, while the justice system does have it's own injustices within itself, it still puts the truly guilty away and keeps the evil people where they need to be. Controlled. When the show begins and you get to see the interview shots of the accused, you can almost tell how the ending will be, especially if they're still dressed up in their orange jump suits. But, some of the guilty aren't always sitting in prison. Some of these guys you can tell obviously did what they were accused of. But their representation was good and they got lucky and found a way out of it. It's crazy to see. And at the same time it reminds you, that even while the justice system puts the bad guys away, it gives the smart bad guys an opportunity to prove their innocence. Which, in some cases, works to their advantage. Even if they truly committed the crime they're accused of. Which is a chilling fact when you think about it. To think that murderers are walking among us freely, makes you want to lock all your doors at night. And I suggest that you do. I recommend everyone watch this show. It's a good one to just throw on when you're feeling bored. It entertains without a question!