chipmusical (40)in #entertainment • 3 years ago (edited) 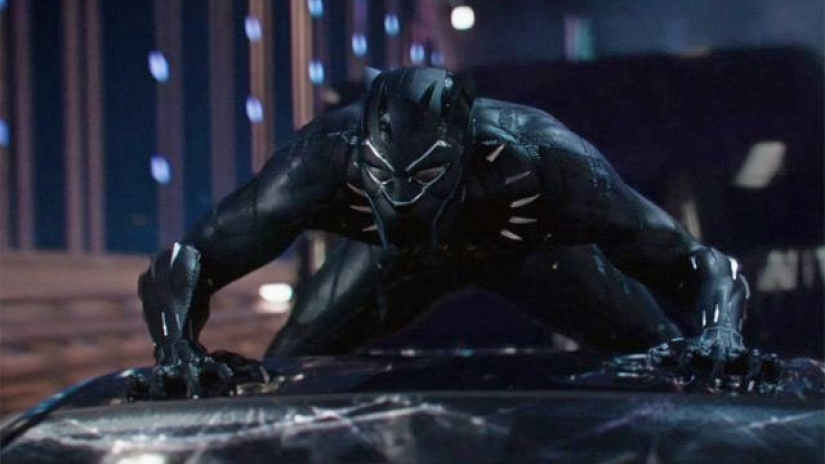 The movie had the fifth-biggest opening weekend ever in North America, suggesting it will set a record for films directed by a black filmmaker

The Marvel superhero film blew past expectations, with $192m in ticket sales in North America over the weekend, according to studio estimates Sunday. That makes Black Panther the fifth-biggest opening weekend ever, not accounting for inflation.

All hail the King of Wakanda! declared the Walt Disney Co while reporting Sunday’s estimates.

The studio forecasts a four-day holiday weekend of $218m in the US and Canada, and a global debut of $361m. Though the film’s international footprint doesn’t include several of the largest markets – China, Russia, Japan – it still ranks among the top 15 global debuts ever.

Ryan Coogler’s film, which cost about $200m to make, is the most big-budget, largely black ensemble film in years and among the few to be centered on a black superhero. The strong opening suggests Black Panther will easily set a box-office record for films directed by a black filmmaker.

Chadwick Boseman stars as T’Challa/Black Panther in the first stand-alone film for the superhero created by Stan Lee and Jack Kirby in 1966. The cast also features Michael B Jordan, Lupita Nyong’o, Daniel Kaluuya and Letitia Wright.

According to comScore, 37% of moviegoers were African American.

The movie has been hugely acclaimed, with a 97% fresh rating from Rotten Tomatoes. Audiences agreed, giving it an A-plus CinemaScore.

This post has received a 0.26 % upvote from @drotto thanks to: @chipmusical.

This post has received a 0.28 % upvote from @morwhale thanks to: @chipmusical.

This post has received a 50.44 % upvote from @seb thanks to: @chipmusical.

thanks to: @chipmusical.
For more information, click here!!!!
Send minimum 0.010 SBD|STEEM to bid for votes.