venezuelanboyz (36)in #english • 2 years ago 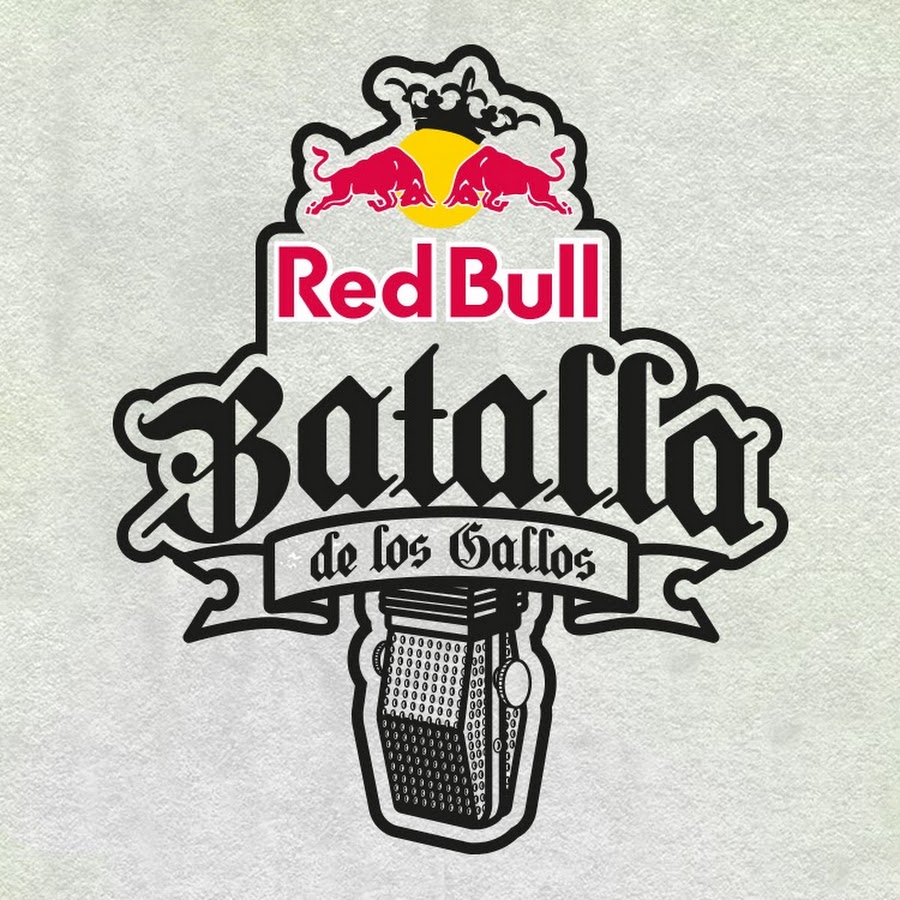 The good is coming! Redbull battle of the Roosters 2018. The best freestyle competition in the world, regional, national and then come to know who is the best in the world in the international. Last year the winner was Aczino, the Mexican won many competitions last year such as Godlevel fest, Copa Camet, Pangea, among others including the international final of Redbull Battle of the Roosters, which was held in his country Mexico and that I would like to say that Aczino had been looking for the title since 2014, where he was "unfairly" eliminated against the champion of that year. Inverting the competition in his country juice in favor of the localia. In 2015 he lost against Arkano, the champion of that year also, a national final held in Chile, he lost but he gave an impressive level. In 2016 he lost to Jota, a Peruvian rapper who took advantage of the localia by winning the favorite in the first round since the international was in Peru. Until finally his title comes in 2017, the final was won by the Argentine Wos who was undoubtedly the biggest revelation of the year. Now we have to wait for the dates of the regional offices of each country to be confirmed and I will keep them informed of that.