Measuring how Bitcoin trading is being impacted by emotion. 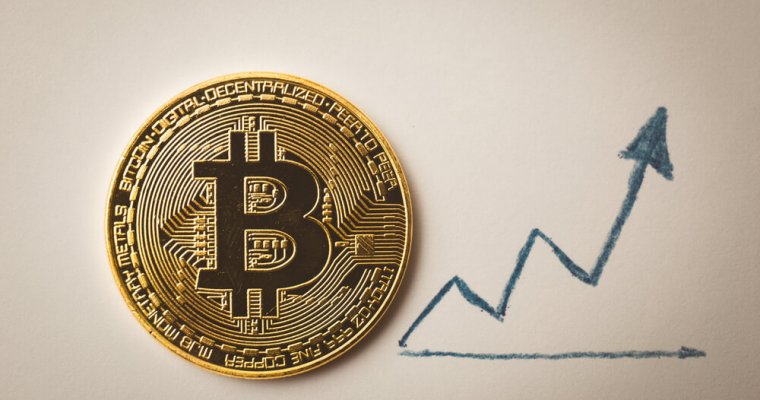 That people, regardless of station in life, make decisions based on 80% emotion?

Harvard University teaches that, of two equally skilled people, the one with high emotional intelligence is 90% more likely to succeed.

How do they know?

"In fact, emotional intelligence—the ability to, for instance, understand your effect on others and manage yourself accordingly—accounts for nearly 90 percent of what moves people up the ladder when IQ and technical skills are roughly similar (see "What Makes a Leader" in the Harvard Business Review, January 2004)."

"Research has also demonstrated that emotional intelligence has a strong impact on organizational performance. Sanofi, the French pharmaceutical company, focused on the emotional intelligence skills of its sales force, which boosted annual performance by 12 percent (see the research by S. Jennings and B.R. Palmer in “Sales Performance Through Emotional Intelligence Development,” Organizations and People, 2007). After Motorola provided EI training for staff in a manufacturing plant, the productivity of more than 90 percent of those trained went up (Bruce Cryer, Rollin McCraty, and Doc Childre: “Pull the Plug on Stress,” Harvard Business Review, July 2003)."

EMOTIONAL INVESTMENT.
Emotional intelligence absolutely applies to investing.
Here is what is being done to predict sentiment.

"The feed has added more than 400 news and social media sites, many specific to cryptocurrencies. Each site is scanned and scored in real-time to capture market moving themes and sentiments. TRMI v3.0 also expands sentiment coverage of national fixed income securities and stock market indexes for the Eurozone and the top 61 global economies. Currencies, countries and agricultural commodities asset classes have also been expanded."

Thanks for your kind comment! I have just moved her from Quora, where I have had over 700,000 people engage my articles there. Quora were being a bit rude about link sharing to free resources to help people. I wanted to be able to direct readers to resources that serve them. Thanks again for your encouragement. I hope I can add value.