Election, according to this , is a process of choosing a leader, members of parliament, councillors or other representatives by popular vote.
Election involves casting of votes and it entails voters to pick a person of choice from contestants. The votes will later be counted and the person with the highest number of votes will be declared as the eventual winner by the authority incharge of the election. In Nigeria, INEC (Independent National Electoral Commission) is in charge and the chairman of the organisation is the one obligated to declare a winner. Only a persons of age 18 and above are required to register the the commission and only those registered is eligible or allowed to vote. There are different forms of election for ranging from primary election to special elections. I only classify them into 4 basic types namely
1. Primary Elections – This kind is held by political parties to select each of their nominee for the general election. In the primary, for example, members of the same party vote against each other to pick a person to represent them in the forthcoming general election. The person with the highest vote is declared as the party nominee it.
2. General Elections – it is held to determine which nominee will emerge as the winner of the election and who will occupy the office that is up for election. This election is usually between political parties.
3. Constitutional Amendment Elections – It is done when a nation is about to amend her constitution and they will vote for or against the constitution.
4. Special Elections – This is done when there is necessity to fill a vacant position that occurs during the term for which a person was elected. This may happen if the elected person die while in office or resigned his/her appointment. 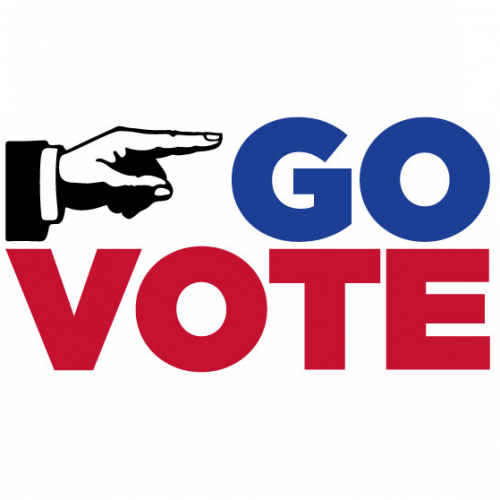 3 THINGS YOU HAVE TO DO DURING ELECTIONS

Having it in mind that a bad leader will never make a nation prosper. You can't say it doesn't concern you who is elected as the leader because the impact, good or bad, will surely affect you directly or indirectly. As a citizen, we must not fold our arms and hope for a better nation without doing all of these.
•Prayer - You can start by praying for your country to be a better nation and to make it a role model for other countries. Prayer should be the bedrock of all things and it should not be neglected for any successful nation or people. You should also pray to God to get the enlightenment on who to vote for regardless of the party.
•‎Participation - We shouldn't just stand alone on prayers, we should definitely take action by participating in the electioneering processes. There are 2 ways to be active in the process, they are;
°vote- You should go and register to vote if you are of 18 years or above because you can't have a say in the government if you do not vote for some of your choice. Your power as a citizen of the nation lies in voting. You can only make your opinions known through voting, that's the power you have.
°be voted for / contest- Contesting for a position is another way of participation. You can contest for election if you have all the prerequisites for contesting. Join the government, don't let them decide behind you. Enough of have old people rule us.
•Train your children: This is so important in a nation, you have to train your kids for them to be a responsible person who can handle affairs with intelligence and to make them accountable. Every new born baby is definitely someone's future husband or future wife or future boss or future employee or future leader or future follower. Whatever he/she is, he can be responsible and down-to earth person. Train him/her the way he should go and he will never depart from it.

Submit
$0.19
8 votes
1
Authors get paid when people like you upvote their post.If you enjoyed what you read here, create your account today and start earning FREE STEEM!
Sort Order:
[-]
royaltiesboss-eu (51)  ·  2 years ago

Yes its time for us to vote and vote wisely, great post