The impression is that dawn is the news of the league. The government is also the league of league. Then why are the government ads stopped from the last three days? The space of the space has the power of creation.
Fishermen are receiving private ads, they will also end in two four days. In the areas of Kent, Dawn newspaper and dawn is closed.
Why?
Because fair elections are going to be. You may not have the knowledge of the dawn before Dawn Lakes, but after dawn lakes it has been forced to use the word shaheed.
Why?
The time has heard that the war and geo are given to foreign funding. By Cable Operators, geo was thrown on the previous numbers. The Bnڈlz of the war newspaper was given to die. Fٹے mouth is that of foreign funding. In the war and geo, the money of salary has been made. You have read above about ads. The same arm can be able to afford the traitor mir shakeel. Afford. Now come on line because fair elections come on. We have been.
The agencies are saying that they are still taking all the seats of lahore in Lahore. Fy̰ṣlạbạd, Gujranwala, sạھy̰wạl, Sialkot, nạrwạl, etc. Why are you asking for tea?
Because fair elections are going to be. My footwear.
See the powers of the space and 'stays'.
Brother, we are just like this. We will see and comment. I am telling the time that the people of Pakistan will be the most ạnٹrsٹng of Pakistan's 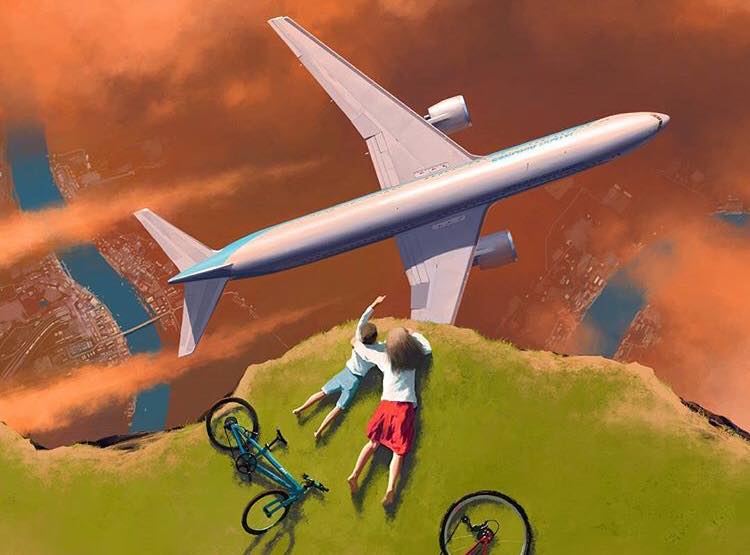