The Correlation Between Low Attention Processing and Advertising

freedomexists (64)in #education • 3 years ago (edited) 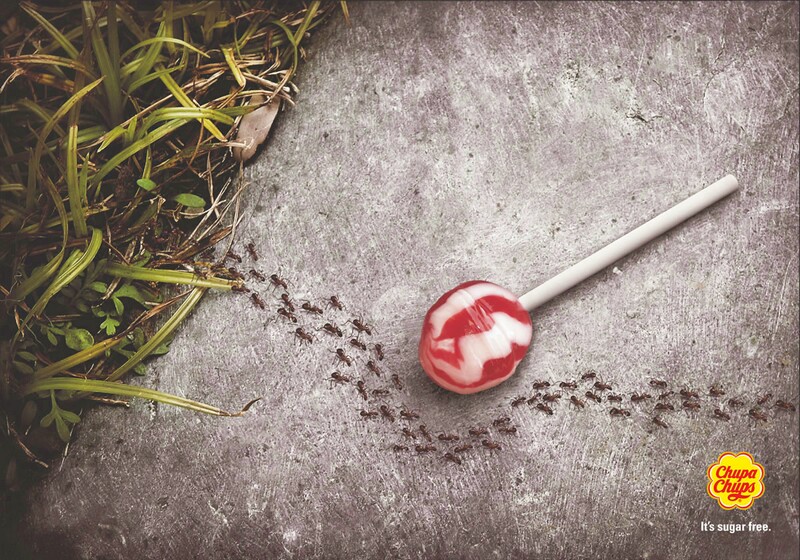 There is much more known about advertising today than fifty years ago when American advertising executive Rosser Reeves stated ‘there are no hidden persuaders, advertising works openly in the bare and pitiless sunlight’. There are many of course who believe, and many who would like to believe, that this is still the case, that advertising is an open and unambiguous process.

However, we now know a lot more about the human mind and we now understand that advertising is a much more complex process than previously thought. The reality is that the key factor which complicates the advertising process is not claims or products but emotions in our capacity as a consumer. In 1961 many believed that emotions arose as a result of thought processes and if we understood our thoughts then we understood everything. This belief was shattered though by the works of psychology pioneers Robert Zajonc and Robert Bornstein who demonstrated that feelings and emotions take precedence over thoughts, they explained how emotional responses can occur in individuals even where the stimulus which induces the feelings is unknown, or where the individual is unaware of the stimulus. Our emotional feelings are fundamental to our decision-making. Furthermore decision-making based on emotions occurs even when we pay no attention to our emotions and this particular type of development affects our emotional memory banks.

All of this means that advertising has much greater power than many of us believe. But generally it seems that most people still hold the view that advertising doesn't affect them at all. Move forward to 2003 and a poll conducted by Cap, Gemini, Ernst & Young found that 82% of American consumers were not of the belief that advertising impacted on their decision to purchase a car. CGE&Y relied on this survey in what it believed was evidence that car manufacturers were wasting money on advertising. However, it is clear that after 18 years of IPA Advertising Effectiveness Awards whether we believe it or not and whether we like it or not advertising does affect us.

What explains this blatant disagreement as regards the influence which advertising has is found in the methods which evaluate the impact of advertising. One of the most influential tools which have helped to explain the role and the effects of advertising is the Low Attention Processing Model as espoused by speaker, author and marketing expert Robert Heath. This theoretical paradigm focuses on the role of attention and recall in advertising. It has been shown that advertising campaigns which employ low attention processing elements have better results when viewed on multiple occasions with low attention capacity instead of being seen once or twice in a high attention capacity. 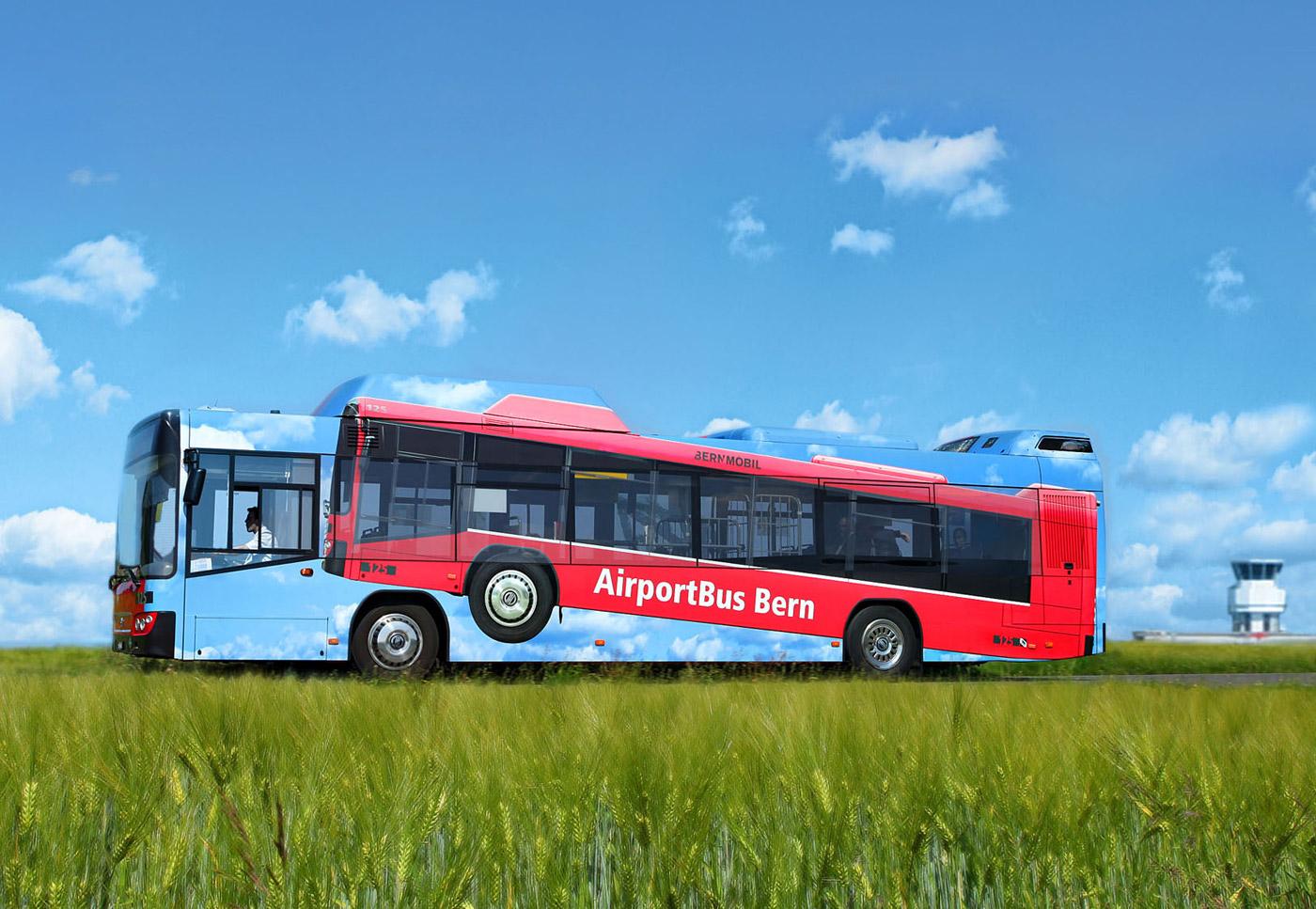 Heath’s Low Attention Processing Model stipulates that because brands swiftly correspond equally with each other's performance and that consumers function in a time constrained environment, it becomes the case that well considered choice is not an option and instincts inform decision and therefore emotions become more influential. As a result this restricts consumers inclination to discover more information about brands, this reduces the need for consumers to pay attention to advertising. However information regarding a particular brand can be obtained with little or no concentration by employing two distinguishable mental processes.

The first is called ‘passive learning’ which involves a cognitive process of low attention, passive learning has demonstrated itself to be bad at influencing and changing attitudes and opinions, however it is capable of connecting brand names together and is able to record different elements of the advert. Implicit learning is the second process, this has been described as the completely automatic non-cognitive process which has been proven to be autonomous of attention. Implicit learning is not capable of analysing anything, what it is able to do is to store things but only what is perceived along with other conceptual affiliations with the perceptions. As a result of this restriction is not possible to establish strong brand advantages within the consumer's mind. What it does do instead is to reinforce associations over a period of time and as a result of implicit learning this affiliation becomes connected to the brand. These associations can endure for a very long period of time which induce emotional ‘markers’, this then influences decisions based on intuition.

Interesting post, advertising absolutely influences us. Edward Bernays (who just happens to be Sigmund Freud's nephew ) helped to shape advertising as it occurs today. He gave birth to public relations and used propaganda to sway public opinion. If it is something you are interested in, maybe give some of his work a look.

Hey thanks @krazykrista, I appreciate your comment. I will certainly look up his work, thanks.

All of our percieved reality is swayed and even created by social engineering, advertising being just one important layer of this manipulation ! News and world events are the different part of the same machine of control ! great post @freedomexists )

@freedomexists Thank you for your work, I invite you to evaluate my work.

Congratulations! This post has been upvoted from the communal account, @minnowsupport, by freedomexists from the Minnow Support Project. It's a witness project run by aggroed, ausbitbank, teamsteem, theprophet0, someguy123, neoxian, followbtcnews/crimsonclad, and netuoso. The goal is to help Steemit grow by supporting Minnows and creating a social network. Please find us in the Peace, Abundance, and Liberty Network (PALnet) Discord Channel. It's a completely public and open space to all members of the Steemit community who voluntarily choose to be there.

What a fun new take on advertising too. Changes the value of a burger too!