“Today we look back on things like slavery, racism, sexism and child labor in disbelief. In 50 years’ time, what things do you think people will come to look back on in the same way?” - ecoTrain Question Of The Week” Looking back on things implies that they are a thing of the past which unfortuntelay does not hold true for slavery, racism, sexism and child labor.

Ever heard of Mauritania? In 2007 only, slavery became illegal there, making Mauritania the last country in the world to abolish slavery. But according to the Global Slavery Index 2014, Mauritania is still number one, not in absolute numbers, but percentage wise, with 4 % of its population being slaves.

Only last month the SDF victory in Raqqa, Syria put an end to the IS terror there, including the practice of selling women on the market as sex slaves.

Many Christmas sweets will come with child labor on the cocoa plantations of Africa in their supply chain.
Many blacks still say that white men can´t jump. 😎

And who is meant with we, who are looking back, anyway?
Some benign, morally superior members of the group which is a bit better off than most of the world, I guess. Well educated, middle to upper class who ardently wish those things were a thing of the past, while enjoying the fruits of slave labor, like iPhones and chocolate.

“Nothing appears more surprizing to those, who consider human affairs with a philosophical eye, than the easiness with which the many are governed by the few; and the implicit submission, with which men resign their own sentiments and passions to those of their rulers.“
David Hume

So what I believe people will view in a different light in fifty years, not look back on because it will still exist, albeit hopefully diminished, is the dominion of man over man in all its forms and the above mentioned problems are all forms of dominion of humans over humans anyway.

People will more and more question government and governance, the state and its institutions, politicians, neo-liberal power structures like corporations.
Who ever had that crazy idea anyway, giving a body to companies, incorporating them and giving them legal rights like a human being?

Like people came to the conclusion that it is morally wrong to hold slaves and enter women without knocking, people will see that it is also morally wrong to rule over other people, wether cleverly disguised as in our modern democracies, or blunt force trauma style.

And the almighty god of power himself, money, will also be questioned and thrown from its throne, ending thousands of years of oppression. Cryptocurrencies will derive nation states and their central banks of their monopoly to issue and manipulate currency as they (so the tiny minority holding the strings) wish. While quite a few attempts in history have been made to develop alternative currencies, they usually have been limited in reach, local or regional currencies, and sometimes made illegal because central banks saw there monopoly threatened. Only now, with cryptos, can we have a truly global alternative to fiat money.
The old dream of “Print your own!“ is a reality now.

Technology, especially blockchain applications will be used to decentralize many things which are now still seen as the realm of governments and state institutions, thereby freeing people from their dependency on corrupt politicians and bureaucrats.
Once a contract is on the blockchain, no bribe can change it.
Land registers will be solid.
Rejoice, Indian farmers, rejoice!

Don´t like to fuel the military-industrial-complex with your taxes, get a permanent residency in a country with better conditions. In case you are a citizen of the Land of the Free you have to get rid of your passport and get another citizenship though, sorry!

Don´t like the runaway inflation of your national fiat currency, set up barter clubs running on cryptos. Even before cryptos Argentinians have been very good at that, imagine what is possible now.

Of course there will be ambushes on the road to freedom by the powers that be fighting against their transition into the powers that used to be, but never before in human history have the possibilities for freedom lovers to evade the grip of the state been more numerous. It just comes down to self-education and application, but everything you need is there.
It´s all in the mind!

Source of the black cat 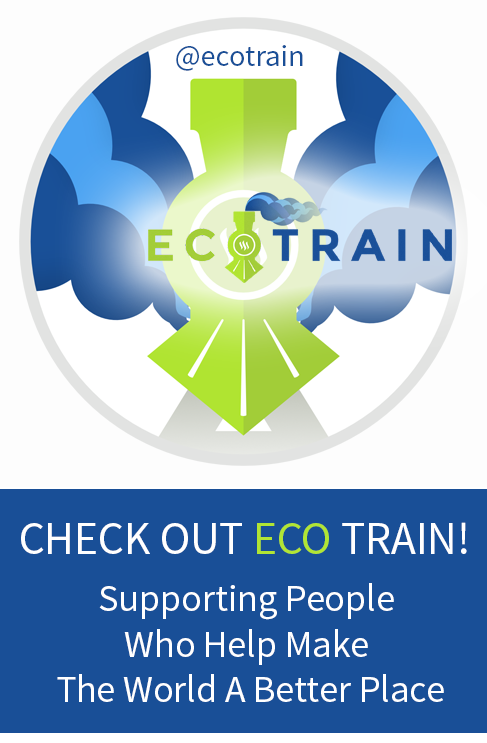 Super great fantastic post likedeeler.. its true slavery happens today as do most things.. but the general zeitgeist has changed a LOT.. What a rallying cry your post is! I love it when you write your ideas into the blockchain @likedeeler!

Thanks mate!
Actually I was not to happy with my post, maybe because I considered the topic a bit of a chore in the first place and did not even want to write about it, but then German work ethic kicked in.
And since you all seem to like it, I´m glad I did.

You have a very likedeeler-esque way of writing that is just fabulous - here are some of my favorite tidbits so maybe you can understand what I'm talking about:

The old dream of “Print your own!“ is a reality now

Even before cryptos Argentinians have been very good at that

It´s all in the mind!

Okay this is what I can relate to this time. I didn't feel like writing on the topic because it upset me, but the work ethic kicked in and it wasn't something I couldn't write on so I knew I had to do it. Whenever I feel like getting a deeper perspective on things, I visit your blog and you never fail to enlighten and surprise me. Thank you for that.