I live in Mexico city and as you probably all know, we've been hit by the most destructive earthquake in 30 years. 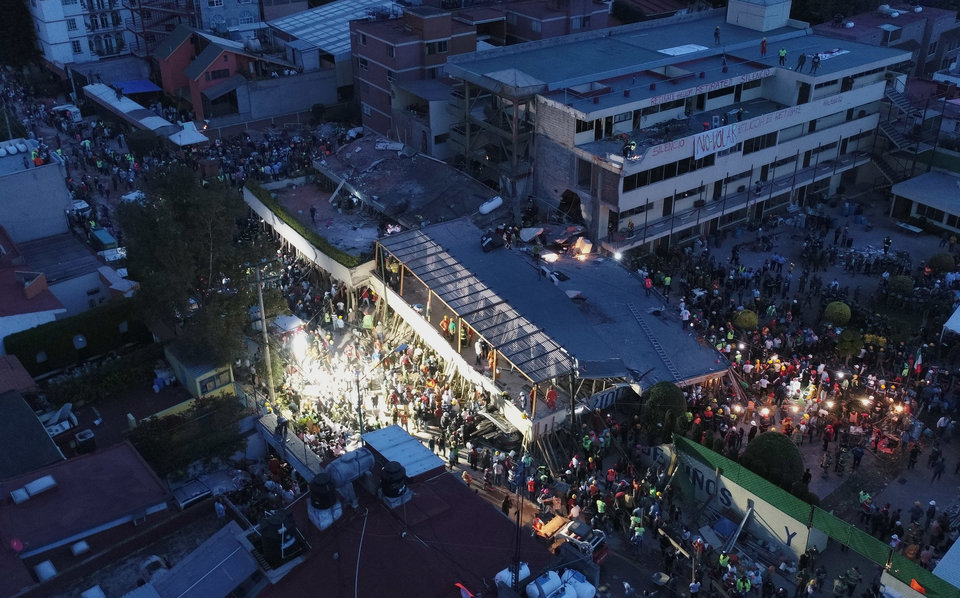 Minutes after the earthquake stopped, neighbors and volunteers started removing rubble in collapsed buildings to rescue the first victims. In a few hours there were millions of people in the streets helping by donating, lending their houses for collection centers, coordinating volunteers, companies lending out vehicles to transport people and help where it's needed.
I'm moved and humbled by the incredible effort taken by so many people who's volunteering their time and money to try to help in any way they can.

I was part of an effort with Wikipolitica CDMX to collect 40 tons of food, water, tools and medicine that were sent in to trailers to the people in Morelos, a state south of Mexico City which was also badly hit by the earthquake. Evidence can be found in this link

Hundreds of organizations and organized volunteers have carried out similar efforts and the help has been steadily flowing to where it's most needed. But this is only the beginning of the tragedy and once the rescue efforts are done thousands of people will have lost everything and will be left without homes. At this point the media attention will wane and the flow of much needed help will too, but the effects of this tragedy will last for months and help will be needed for a long time!

Please consider donating to any of these organizations which have been doing a great work!

I personally recommend donating to "Los Topos" (https://en.wikipedia.org/wiki/Topos_de_Tlatelolco), which is an organization of volunteers which specializes in "searching for victims under the debris of collapsed buildings and giving first aid. One of the group's original founders, Hector Méndez states that one of the things that distinguish his group from others is that they have the 'balls to go in where no one else will'". They are doing an incredible job and have rescued dozens already. 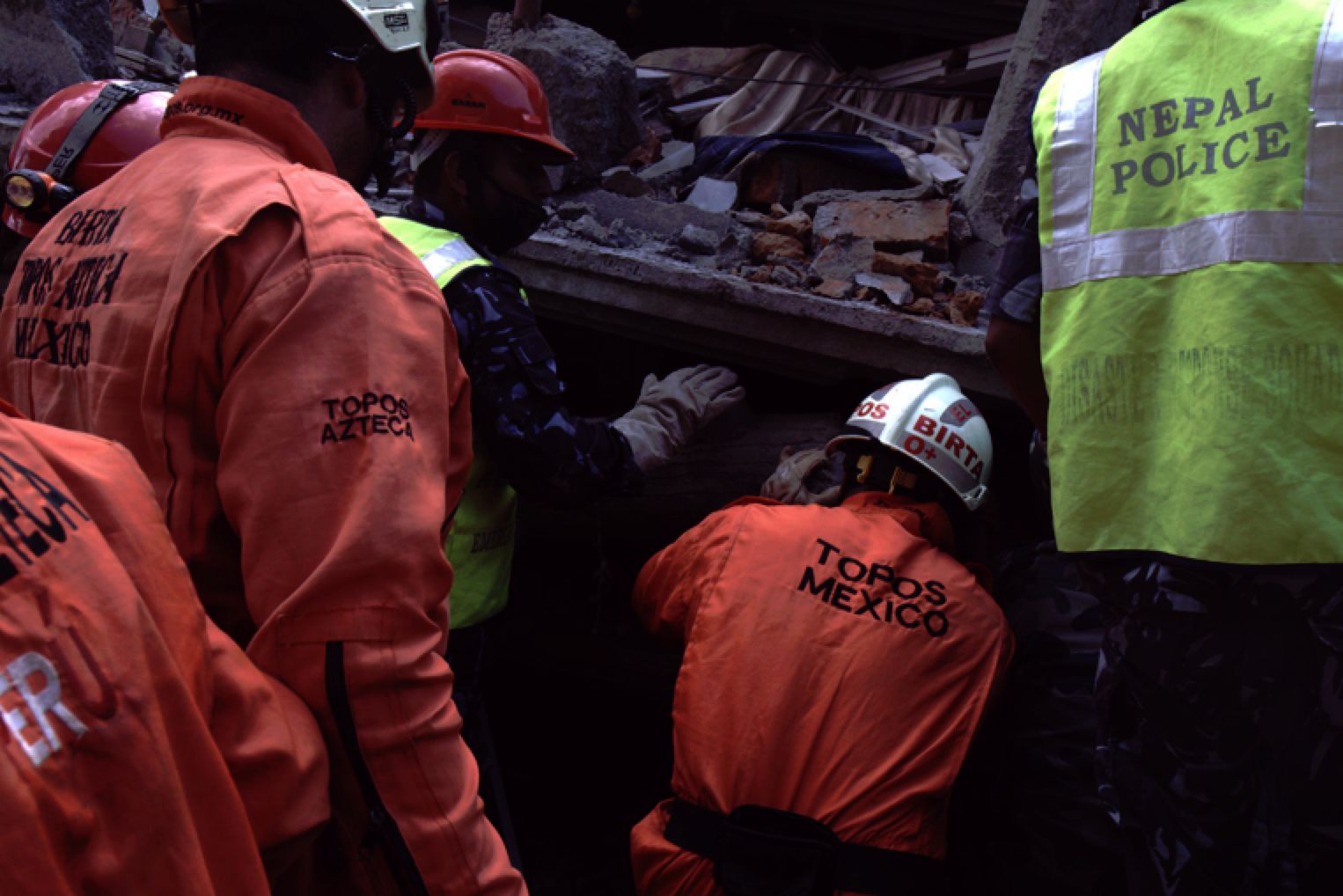 Try to avoid donating to Mexican government agencies or organizations that direct the funds to the government. Our government is extremely corrupt and there have been accusations that some agencies are withholding supplies to use later for electoral profit. We have presidential elections next year and this is a common practice in México.

I will also donate any income I make with this post to "Los Topos" and organizations that are doing a responsible use of the resources. I commit to posting evidence here on Steemit of the donation I make with the funds raised with your up-votes.

Please comment if you have any information regarding other trusted organizations that are receiving donations.

All the help is welcome here in Mexico!
Thank you!

Great job @dacocp
Update: get a limited edition screenprint with your donations!
Donate to any of the options provided by @dacocp and I will send you one of these:
https://steemit.com/art/@erre/mx-earthquake-donation-emergency-edition-artwork-for-sell
(just post a photo of your receipt and follow instructions)

Great post.
It's sad that you can't count on your government.
I pray for Mexico!

This post was upvoted by Ubi Caritas Trail :)
Check our latest post if you would like to know how to join our trail and help people with your upvote.

Hi, nice post. Could you help mine out a little!!!
https://steemit.com/life/@glasscannon/this-image-is-about-our-family-and-was-made-by-our-family-with-love
Thanks a ton :)