Inconvieient Truths , Is MSM All in with the lies on everything?

https://longhairedmusings.wordpress.com/2017/01/29/red-lines-settled-science-the-end-of-history-and-entitled-facts-if-truth-were-subject-to-patent-law/
Red Lines, Settled Science, The end of History and entitled Facts. If Truth were subject to Patent Law.

https://longhairedmusings.wordpress.com/2017/05/04/authentic-discourses-on-decisions-to-act/
If Truth were subject to Patent Law. 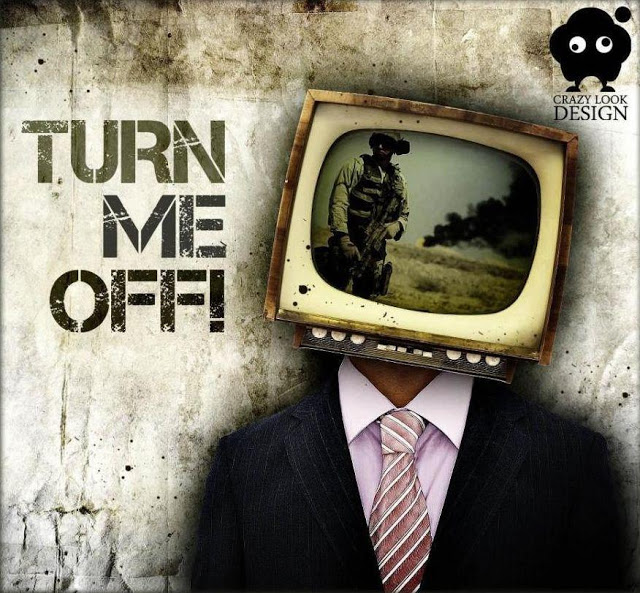 I did a blog about Boris Johnson at the United Nations General Assembly on the last occasion of the periodic scolding of both the truth and of Bashar Assad, ( https://longhairedmusings.wordpress.com/2016/09/23/syria-cui-bono-incitatus-boris-johnson-caligula-john-kerry-and-the-curious-case-of-the-new-consul-at-the-united-nations-security-council-updated-7th-april-trump-ordered-attack-on-syria/ )
Since then the Catechism of fake news has developed into a higher art form and as such I have been musing over the idea that, how would Claims made in newspapers or television media look if they were subject to the same rigours as claiming a patent over an invention, or innovation, what would the patent clerk turned truth clerk make of it all when he looked at his in-tray (inbox) of the hopeful claimants to a unique claim to some previously unasserted or unknown truth. We are further asked to bow to expert opinion, what constitutes an expert these days? Further how much better is an experts opinion than any other opinion where the content is speculation even common sense.

https://off-guardian.org/2018/04/08/douma-chemical-attack-facts-so-far/comment-page-1/#comment-112673
Mulga Mumblebrain
April 8, 2018
Fifty percent of the population is of below media intelligence, and knowledge concerning any matter would be distributed similarly. In the West, particularly in the Anglosphere, the proles are brainwashed, relentlessly, 24/7, by fakestream media liars and hypocrites, PR, advertising, ‘think-tanks’ and ‘entertainment’ ALL of which promulgate a relentless Rightwing, neo-liberal and Imperialist propaganda narrative. I really cannot recall a single report anywhere in the indoctrination apparatus, concerning Russia, China, Iran, Venezuela, etc, that I have seen, which was not negative, often venomously so. And people are cowards. Upon encountering a belligerent Zionist, most people cower before the usual foam-flecked outbursts, and, if you stand your ground, you are obviously an ‘antisemite’ and this is another ‘antisemitic’ incident to report, or get you thrown out of the Labour Party or your employment terminated. Similar problems arise, usually at a lesser intensity, if you dare defend Russia or China. It’s like arguing with any Rightist, over subjects like anthropogenic climate destabilisation, where science, rationality and simple commonsense evaporate before the onslaught of ideological certainty. It’s one of the many faults of ‘human intelligence’ that will shortly get us extinguished as a species.

‘ It’s like arguing with any Rightist, over subjects like anthropogenic climate destabilisation, where science, rationality and simple commonsense evaporate before the onslaught of ideological certainty. ‘
Mulga Mumblebrain.

I am a big reader of Caitlan Johnson on Medium she is a great writer and has a finger on the pulse of what is appearing in Narratives and Counternarratives Caitlan reads the intended grey space interpretation very well I find.
I once posed this question to Caitlan.
https://medium.com/@caityjohnstone/how-you-can-be-absolutely-certain-that-mainstream-media-lies-about-everything-a5eec69a9264
One thing that puzzles me is why when draws the conclusion that the MSM is a lie machine, Which I agree with. Then why is it the Anthropogenic Global Warming due to the CO2 Hypothesis is somehow a Truth that the MSM is Consistently Telling? I can not reconcile that contradiction, I am curious how you do yourself?

https://longhairedmusings.wordpress.com/2017/06/27/was-the-inconvienient-truth-always-a-convienient-lie-climatechange-parisaccord-trumpsepa-wattsupwiththat-desmogblog-scienceofdoom/
What are the main narratives where is the common Thread and what are the realities that Harold MacMillan called Events dear boy, events .
If you think about it Climate Change is part of the Holy Trinity of Globalisation, The others are The The Chosenness of the Elites and the Third the Holocaust as Totem of a Manichean personification of Evil.
https://longhairedmusings.wordpress.com/2018/03/31/has-the-holocaust-replaced-calvary-at-the-christian-festival-of-easter/
Like