It's so awesome seeing more and more of my favorite Youtube channels get on Steemit/dTube. Great to see you here Jimmy!

Left, Right... Neocon, Neoliberal... Arse, Elbow... I really have no idea anymore ! Somebody point me in the direction of sanity !!

Rachel Madcow sold her soul to the devil a long time ago...

This is great. I’m going to do what I can to support the show on DTube! I hope we can get you guys from even needing to post on YouTube. Only thing is the file hosting for DTube is not permanent... yet. 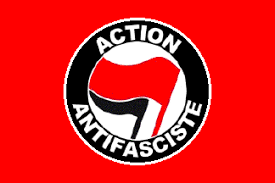 Rachel Maddow should be talking about how Trump has businesses in Saudi Arabia when Trump is not allowed to and how Trump increased drone bombings killing more civilians. Instead Maddow decides to talk back to back about Russian controversies making her and the Democrats not serious. This post has received a 33.77 % upvote from @booster thanks to: @fyrstikken.

keep up the good work Jimmy! I'll be dropping upvotes on you for sure :) 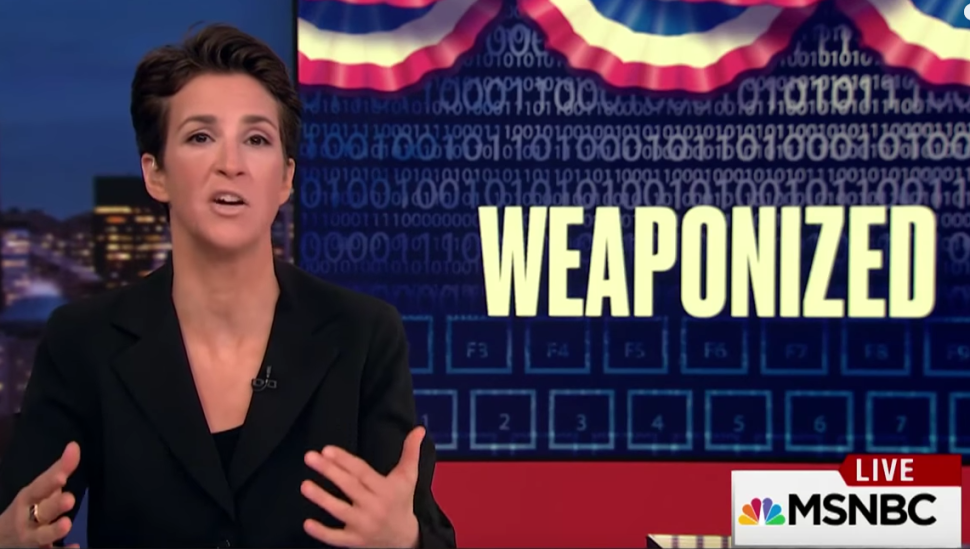 Jimmy! Glad to see your videos are pick up... steem! YouTube may try to stop you but not here!

every time you say you are steaming[whatever that means] i laugh and laugh ;0

He is probably playing with the word stReaming :)

Hey, let me tell you something about Sean Hannity. He's way ahead of the curve. Nobody on the left is even close. Well, except George Webb, Jason Goodman, H. A. Goodman and a very few others. And of course Wikileaks and Newsbud. But I think most of them are beyond left and right paradigm at this point. Love you Jimmy, but I think you should check out what Sean Hannity is reporting lately, especialy stuff about Russia conspiracy theory. He's pretty damn owesome!

War! What is it good for?
Absolutely nothing!

I can't believe it, you actually listened to me (and probably to a lot of others), when I told you on Twitter to try out DTube/Steemit XD

Not that my family is the smartest in the world, but I just wanted to share something that just came up last night.

My mom has informed me that my aunt has not only blocked me on facebook, but has told her that she will not talk to me again until I apologize for what I've said and posted about Rachel Maddow.

I am curious. What did you say and post about Maddow?

I asked my mom the same thing, but she said there wasn't anything specific. It really started last year when they were all staying at my house and KEPT watching MSNBC every night.... as a good host, I allowed them to watch what they wanted, and at first, kept my eye-rolling and laughing to myself.

I don't even remember what "bombshell" she had dropped while we were watching, about which I couldn't keep it in and started shouting 'bullshit' at the screen. Obviously, their hatred for Trump made them defend whatever it was without question and thus my feelings about the whole RussiaGate HOAX and their belief in it was made clear.

After they went home, she tried to argue with me a few times on facebook, but you know how those people who want to blame Russia for everything are, the use of facts and confidence to refute any of the ridiculousness of Russiagate, to them, is proof that someone is "unwittingly" carrying water for Putin.

This is the first family member, but since August of 2016, I think there have been at least 27 facebook people who had been IRL friends with me for years who first unfriended me for 'not supporting Clinton' enough, then blocked me for not hating Trump enough, and then told our mutual IRL friends they never wanted to have anything to do with me again because I'd become an "alt-right, Putin/Trump loving asshole". Of course I'm not any of those things, but to the people who cannot deal with the reality of Clinton losing to Trump because of her awfulness and blame Trump for everything bad in the world, all they have is to call people names and refuse to acknowledge their points.

Ouch. Thanks for sharing. This seems like a recurring story among many in US.
Someone said, it is much easier to fool a person than to convince him he was fooled. 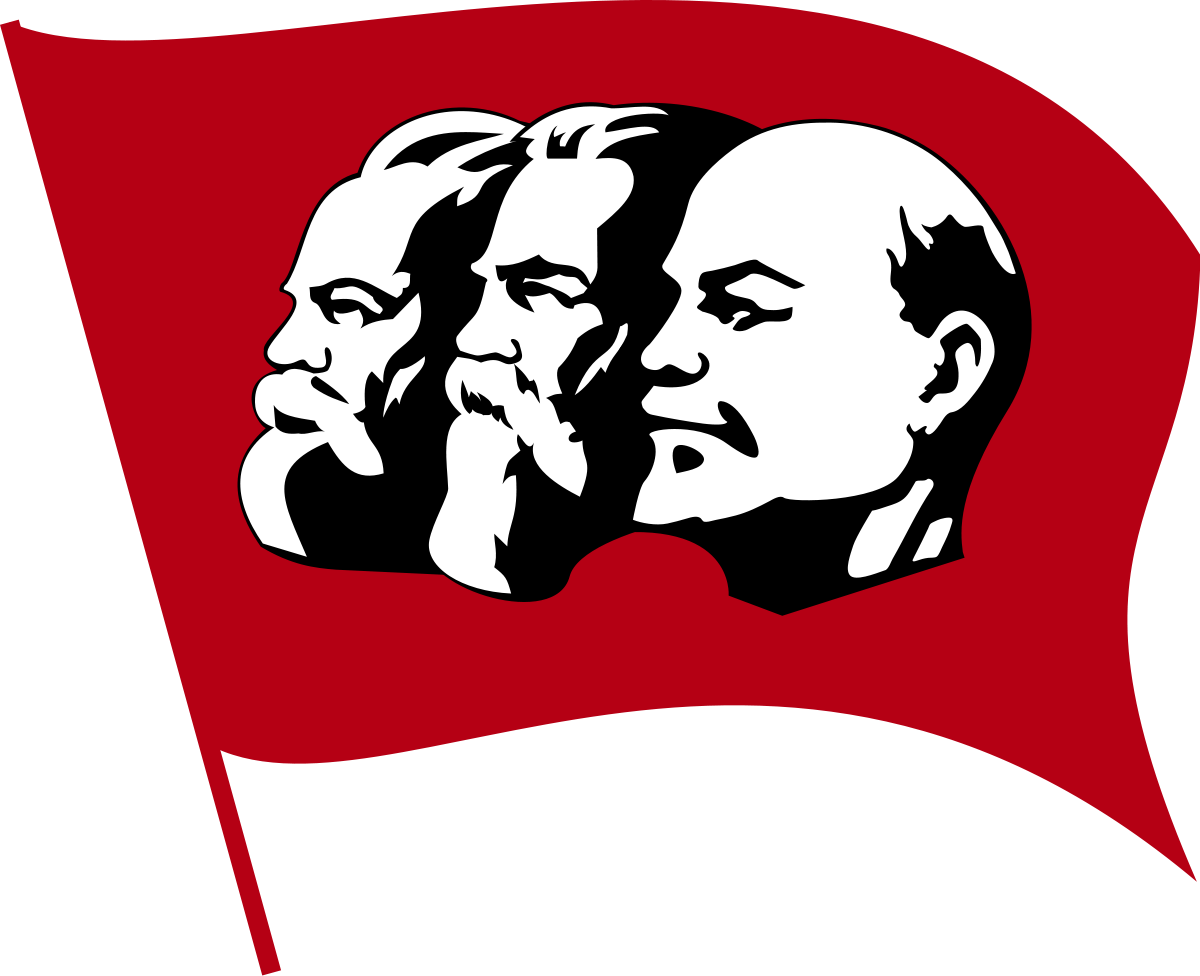 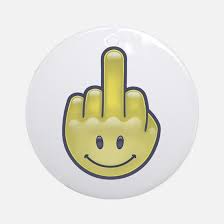