So I am currently reading Derrick Jensen's Endgame books and decided to revisit this documentary. Since tommorow is Martin Luther King Day it's a very timely important film that tears apart the myth of effective peaceful resistance. In the two most popular examples of peaceful resistance MLK and Gandhi, this film shows the violent resistance going on at the same time and how the government decided to work with them because they were effective middle men who could hopefully convince the people resisting violently to stop if they gave some concessions. The threat of full scale revolution was in the air. Does Gandhi accomplish much without the HRA/Bhagat Singh? Does MLK accomplish much without the Black Panthers/Nation of Islam/Weather Underground? 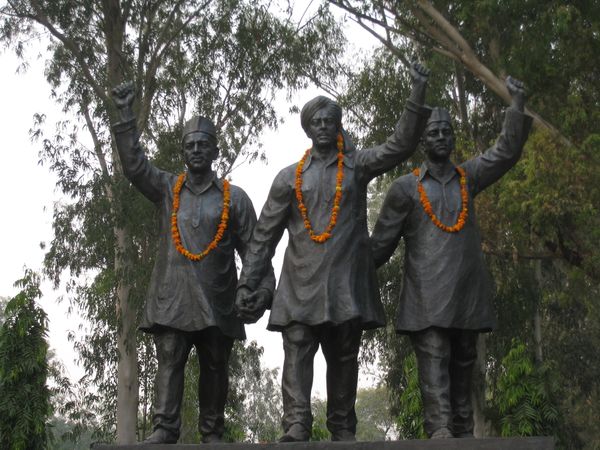 Right now we are daily assaulted with headlines re-hashing stories of scandal or the latest offensive tweet. U.S. perpetual war, the destruction of the environment, the growing surveillance state, global imperialism and exploitation along with those fighting against these things rarely get mentioned and when they do it is just to promote one of the two corporate political parties. We may not have to take the system down ourselves - it seems to be coming apart on it's own. But acts of courage, compassion and altruism abound, even in the most damaged places. By documenting the resilience of the people hit hardest by war and repression, and the heroism of those coming forward to confront the global crisis head-on, END:CIV illuminates a way out of this all-consuming madness and into a saner future: violent resistance. END:CIV examines our culture's addiction to systematic violence and environmental exploitation, and probes the resulting epidemic of poisoned landscapes and shell-shocked nations. Based in part on Endgame, the book by Derrick Jensen, END:CIV asks: "If your homeland was invaded by aliens who cut down the forests, poisoned the water and air, and contaminated the food supply, would you resist?"