New Music for @dsound and @steemit - 'Fifteen Thousand' - by @darrenclaxton This song was inspired from meeting this old man in a filling station here in England Last year.
He was holding a black rubbish bag, randomly walking around inside the shop where you pay for your fuel.
Me being a guitar nut and total gear slut, spots this bag which has the head stock of a famous brand of guitar visible.
It was a Gibson L-5! 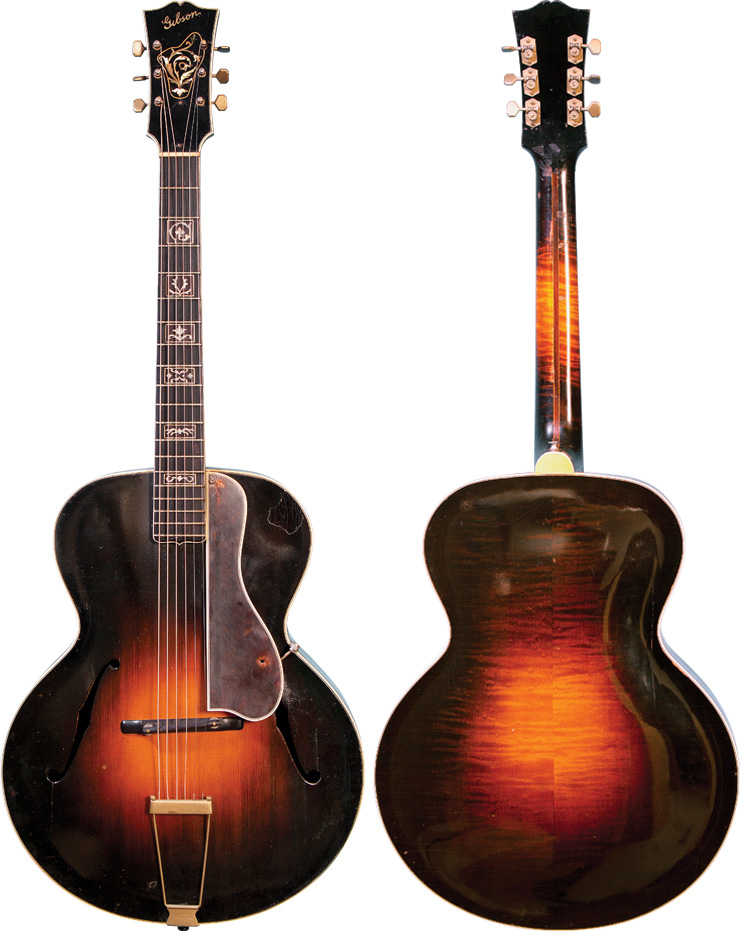 )
source
The one guitar I would love to own! I briefly spoke to this bedraggled, aged rocker type guy, with long wispy beard and shoulder length graying hair about his guitar, which was shoved in this old black trash bag. He said and I quote 'This was one of Elvis' guitars, I played as a backup musician in the 60's and this was one that he'd played' I was totally shell shocked by his bold statement and tale of such an iconic musical figure that, I graciously said goodbye, got in my car and drove off. Late that evening, whilst in the pub just down the road, I was having a much needed catch up and pint with my little sister Tanya. Her neighbours later joined us at the table where we had comfortably set up our base for drinks, and some standard sibling banter. We got talking and I told this story of the old guy that I'd met previously that afternoon whilst at the petrol station. The neighbours smiled at me and casually said 'Oh you mean Bob' He's a retired musician that moved here 20 years ago from the states, he played with some big names in the 60's and 70s, he's an eccentric old fella but harmless. Apparently, the story he told me was possibly true. I kicked myself all the way home that evening and later penned and recorded Fifteen Thousand, because, I remember old Bob saying 'This guitar cost me $15000! You know what, I never saw him again and I bet that guitar is worth 10 times if not 20 times that much now!

Thanks for reading my story and inspiration behind this track.
For listening, commenting, up voting and generally supporting me and my musical journey!
I really appreciate the support of this amazing community!
Cheers all
Darren

What an amazing story. That is incredible and yes most definately a supercool guitar. Wow. Great song man. I love the outro solo. I am gonna go listen to that again

Hey @builtinfire Thanks for dropping by to have a listen to the track!
I'm glad you liked it!
Cheers
Darren

The spirit in my brother's work, may you more successful my brother. I always support you

Great sound and well composed for hearing. If only it can go far in the market, it will hit the bomb

Hey thanks ever so much for listening and your kind words! I would be a very happy musician if it 'hit the bomb' as you say!
Cheers
darren

Excellent song, man!
That's an interesting inspiration behind the song, that's certainly not something that happens every day.

Hey Amber! It was a bizarre experience that's for sure!
Hence writing this song!
Cheers for listening and taking the time to comment!

Wow! This song made me think of Robby Robertson and The Band. Superb performance and production! Keep it going brother!

Hey man! thanks for dropping by again for a listen to my new track!
Robby Robertson and The Band are are a great act to be compared to!
Cheers again
Darren

This is beautiful Sound. I Enjoy to Listen this Sound.
Yeah... I Like It 😍😍😍

Thanks for listening and taking the time to comment!

And it's true!
I wonder where that guy went!

Cheers Kellie!
Isn't it a great little story?
I wonder where that guy is now?

Congratulations @darrenclaxton, this post is the ninth most rewarded post (based on pending payouts) in the last 12 hours written by a User account holder (accounts that hold between 0.1 and 1.0 Mega Vests). The total number of posts by User account holders during this period was 2002 and the total pending payments to posts in this category was $3771.69. To see the full list of highest paid posts across all accounts categories, click here.

Cheers for the statistics and info!

It's so beautiful nuance of your music my brother loves it so much,
May you be more successful my brother,
I also just published the latest post can you see me.

your an amazing song writer and what a fantastic voice and musician, fantastic :)

You are very kind! These kind of comments make me just want to keep writing more and more songs!
Cheers again
Darren 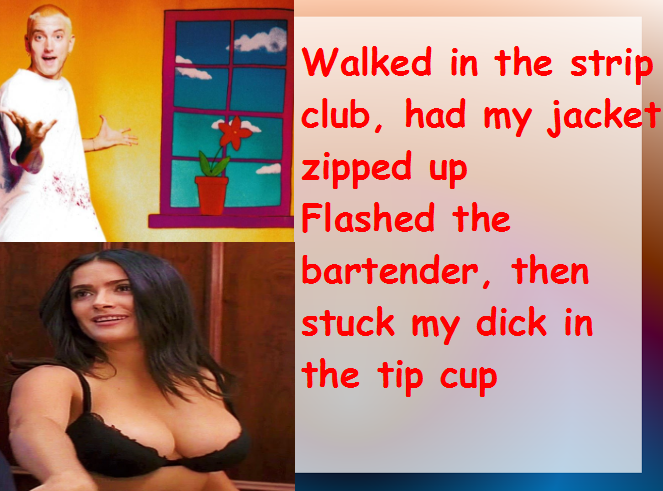