Why do we dream? | DREAM

Why do we dream? Is it for the attainment of the socially constructed standards of success? Or is it for your to be found at the pinnacle of a career? 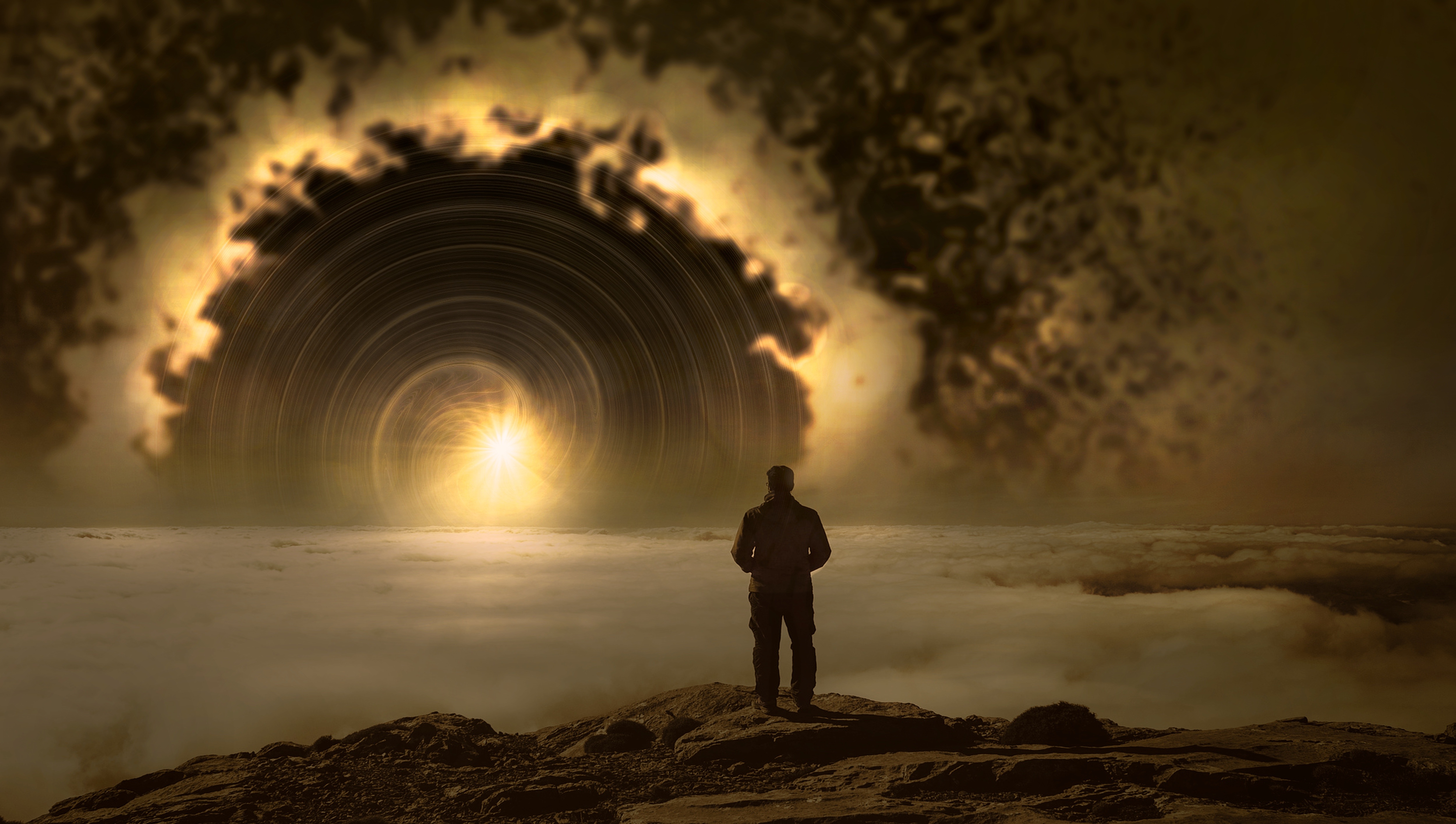 Whatever it is, the issue here is about your belief on your chance to achieve what yourn heart says. An aspirant is he whose confidence his capability. As we run and trample across obstacles, these predicaments will keep on questioning us. Do you deserve where you are now? If yes, why? If no, Why? See, this question shall get stumbled upon. You might get floored, excited, elated, disappointed and worst, decapitated. Decapitated not because of failling to achieve the so called success, but decapitated to the mere fact that you might have lost faith in yourself. Faith is the plug of our own power supply. If this gets unplugged, what else shall run as they used to be? Nothing is what powers them. 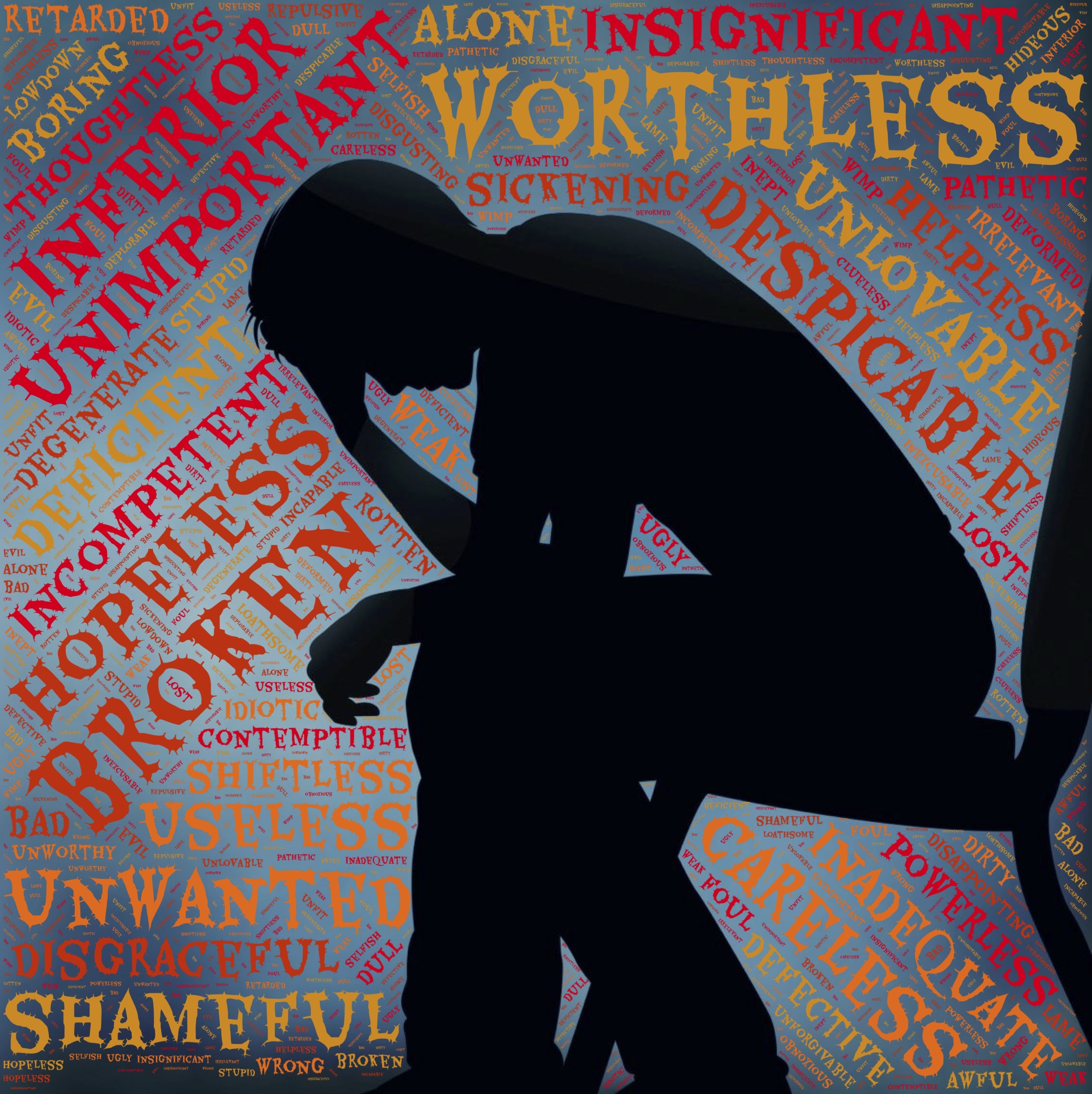 Negative criticism is involved in any act performed, yes. But along these are as well the positive ones. You only have one to neutralize the former with the latter. And if you think that you're just wasting your time and you yourself is garbage, remember that they are placed in trash CAN, not trash CANNOT. Everything shall follow as planned if you believe, as planned. The idea may sound average and rehashed through ages. But it can be noticed that the outcome seemingly repeats itself again. Declining rates of succes as matter. Let that not happen again. We all are in the race of becoming noble without you noticing it. A noble man is an evolved form of an aspirant. A noble man is who is he who is more superior to his former self. I believe that superiority comes from dreaming, from tying, from overcoming and fron believing. So dream and be noble.